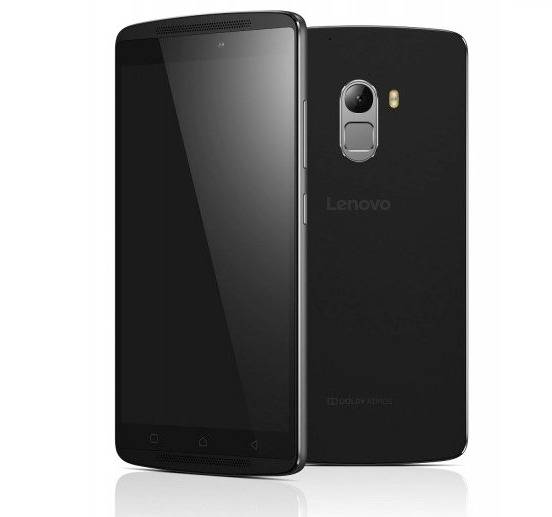 Lenovo has been present in the smartphone business for quite some time now. This China-based company is not amongst the top smartphone manufacturers as far as market share goes, but their sales have been quite steady. Lenovo has a huge presence in Asia, especially in China and India, where they keep on releasing various devices. Lenovo's latest teaser has confirmed that they will introduce the next-gen 'K Note' device on January 5th, and that's exactly what happened, read on.

This China-based smartphone OEM has just unveiled the K4 Note handset in India. This smartphone features a 5.5-inch 1080p (1920 x 1080) display with Corning's Gorilla Glass 3 on top of it. The device sports 3GB of LPDDR3 RAM and 16GB of internal storage (expandable up to 128GB via a microSD card). The handset is fueled by MediaTek's MT6753 64-bit octa-core processor running at 1.3GHz, and a 3,400mAh battery is also a part of this package. Android 5.1 Lollipop comes pre-installed here with Lenovo's Vibe UI available on top of Google's OS. This device also packs in two SIM card slots, 4G LTE connectivity option and a set of front-facing speakers. Speaking of audio, Dolby ATMOS is also a part of this package, and the device sports 3 microphones. The 13-megapixel shooter is available on the back of this smartphone, and a 5-megapixel snapper can be found up front. The device also sports a fingerprint scanner on the back, and you may notice that its design is actually identical to the Vibe X3 Lite handset which was introduced in China back in November. This is basically a re-packaged Vibe X3 Lite, but instead of 2GB of RAM, Lenovo included 3GB of RAM on the inside.

The Lenovo K4 Note features three capacitive buttons below the display, overview, home and back buttons, respectively. The phone also comes with a metallic frame, and it will be available exclusively from Amazon India. This device comes in Black and White color options, and is priced at Rs. 11,999 ($180) in India. The phone will be available starting January 19th in the country, and it will be sold through flash sales at first. The registrations for the first flash sale kick off at 3PM (local time) today, in case you're interested. It is also worth mentioning that the company has also launched the ANTVR headset for Rs. 1,299 ($20) in the country, and the K4 Note plus ANTVR headset bundle will set you back Rs. 12,499 ($188) if you're interested. 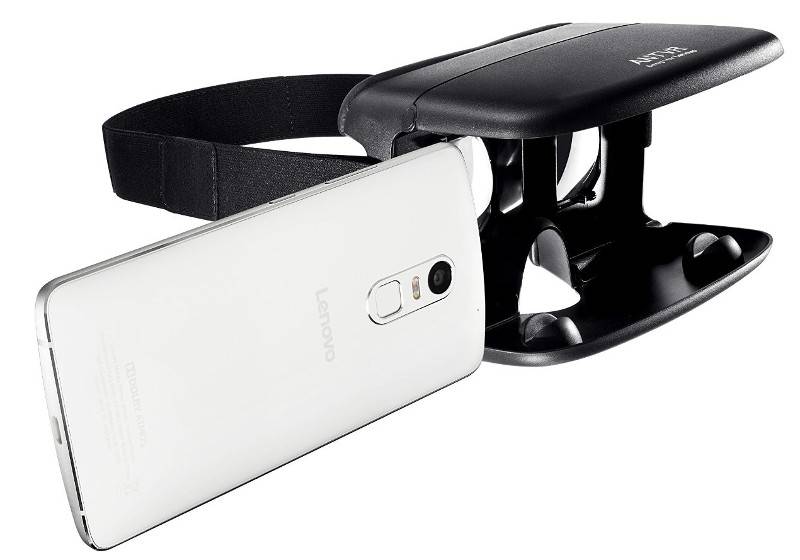