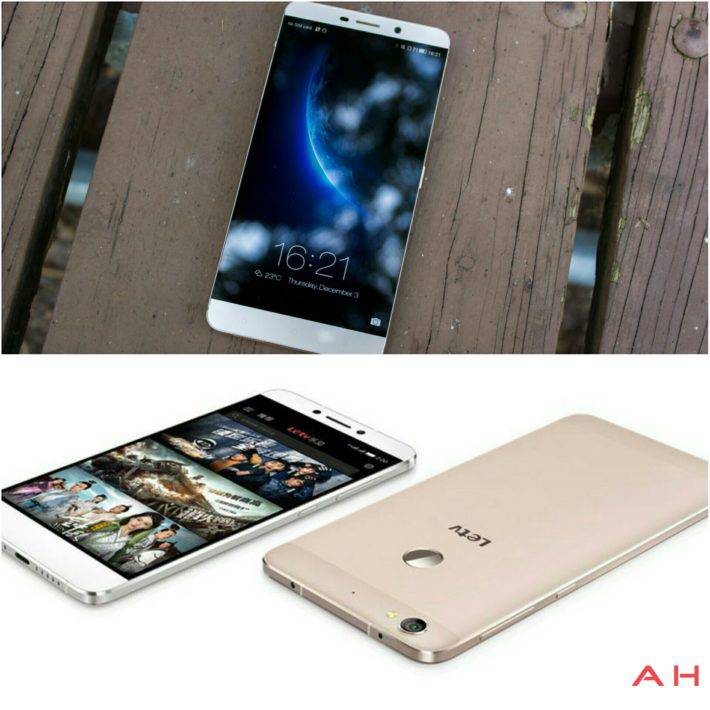 Letv has recently re-branded to LeEco, following the company's announcement of Le Max Pro during CES in Las Vegas. The Le Max Pro is the first announced Snapdragon 820-powered smartphone, and the company's new flagship at the same time. That being said, LeEco has introduced five devices since they entered the smartphone market back in April, Le 1, Le 1 Pro, Le Max, Le 1s and Le Max Pro.

That being said, the company has held a press conference in India earlier today, as part of their expansion to the Indian smartphone market. The company has been teasing this event for quite some time now, and it has finally happened. LeEco has introduced the company, and also shared some sales number for their devices during the presentation. They've introduced their Android-based EUI user interface which comes pre-installed on the company's devices, and have also re-released the Le Max and Le 1s handsets for the Indian smartphone market. The company has presented these two phones and has said they will be available in India soon. This press conference was actually more focused on introducing LeEco to India, which means there are much more products to come from LeEco in India, this company sure has a huge appetite, it will be interesting to see what happens next.

The Le Max and Le 1s are somewhat different phones, the Le Max is the company's phablet, and the Le 1s is a mid-range handset. The metal-clad Le Max features a 6.33-inch QHD (2560 x 1440) display, along with 4GB of RAM and 32 / 64 / 128GB of internal storage. This handset is fueled by the Snapdragon 810 64-bit octa-core SoC, and a 3,400mAh battery is also a part of this package. The 21-megapixel camera is available on the back of this device, and Android 5.0 Lollipop comes pre-installed here with LeEco's EUI installed on top of it. The Le 1s, on the other hand, comes with a 5.5-inch 1080p (1920 x 1080) IPS LCD panel, 3GB of RAM and 32GB of non-expandable internal storage. MediaTek's Helio X10 64-bit octa-core processor fuels this phone, and a 13-megapixel ISOCELL shooter is placed on the back of this device. We've actually already reviewed the Le Max, in case you'd like to check that out.

The Le Max will be available in two color options in India, and event he 128GB 'Sapphire' model will be available to Indian consumers. What about pricing? Well, the Le Max pricing will start at Rs. 32,999 ($485) in India (64GB model), while the Le 1s will cost Rs. 10,999 ($162). The devices will be available starting on February 2nd, but you can register for a flash sale starting today.