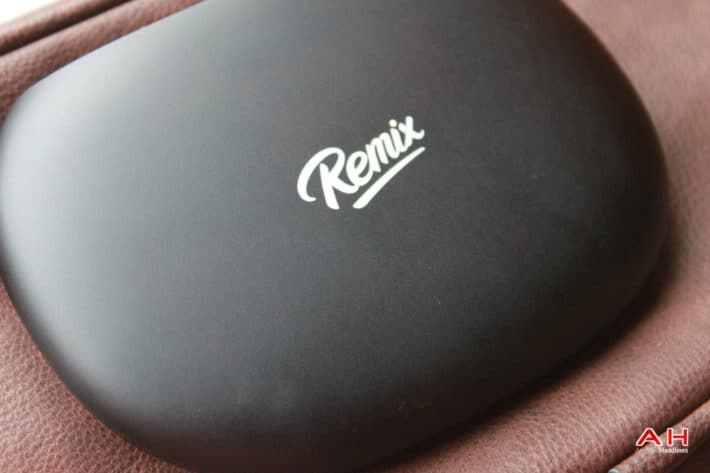 One of the beauties of Android is the open nature to take the source code and create something unique with it, which is exactly what Jide has done with their very own flavor of Android called Remix OS. While Remix OS started out with just a piece of hardware known as the Remix Ultra tablet, it quickly expanded to the Remix Mini and a recently released Windows version of the 2.0 software that can be downloaded and installed in a few different ways. Although a major focal point of Remix OS is its ability to have multiple app windows open simultaneously, another big perk is that users are still able to access the Play Store so it feels familiar like any other Android smartphone or tablet.

To make the experience with Remix OS as enjoyable as possible, Jide has put together a list of the “best apps for Remix OS” that consists of apps in different categories which have been voted on by users of the Remix OS community. This includes any users who are working with either the Remix Ultra tablet or the Remix Mini Android PC, as well as the newly launched downloadable software for computers. Included are media, social, communication, and productivity apps, as well as games and a category for “other” just for those apps that don’t quite fit anywhere else.

Jide states that users in the community can still vote for the best apps to be used on the platform which suggests that they’ll be updating this list as it grows with more inclusions and votes from users. Currently there are a total of 37 different applications that the community loves, including apps like Facebook, YouTube, Gmail, WeChat, Kodi, Plex, and more. Perhaps unsurprisingly, the largest category of apps in this list is made up of 14 offerings focused on productivity, which makes perfect sense given the ability to open multiple app windows. This also reveals a particularly interesting piece of data. Most people seem to be using their Remix OS devices for work, school, or other purposes which require the need of productivity apps like Word, Excel, PowerPoint, Drive, and more. This notion also serves as a good indicator to anyone considering giving Remix OS a try that the platform is great for getting things done, although it can be great for entertainment too. If you own a Remix OS device or are just generally interested, you can view the full list of the best apps voted on by users from the web page Jide setup.