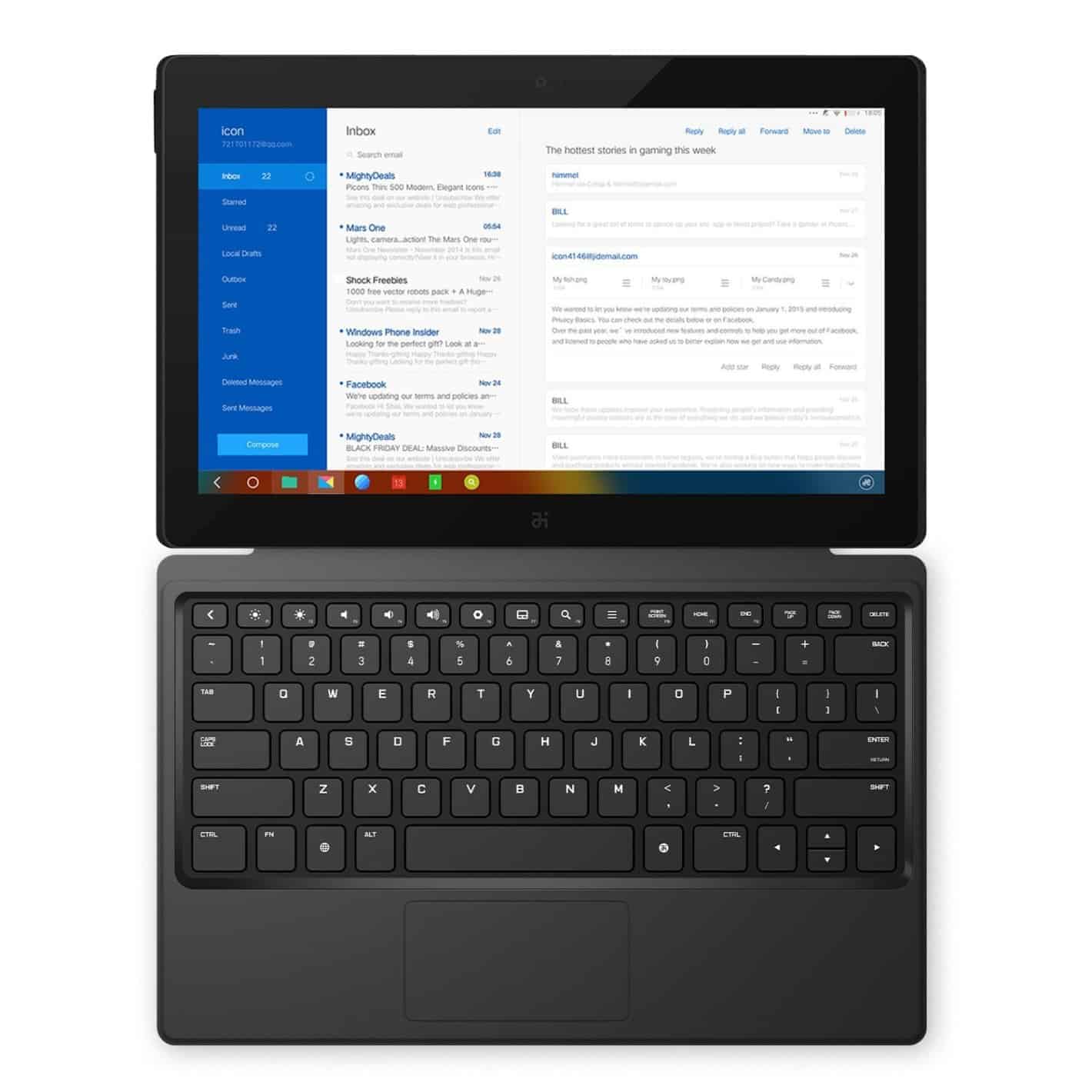 Jide Technology, the company behind the multi-window Android fork known as Remix OS, is bringing the latest version, Remix OS 2.0, to PC and Mac as a free download on January 12. The multitasking-focused OS isn’t terribly unlike the average desktop OS, featuring re-sizable windows that can run multiple apps at the same time. The OS is already featured on a few devices, such as the Jide Remix Ultra Tablet and the incredibly cheap Jide Remix Mini Android PC. Thanks to a partnership with the Android-x86 project, it should run on just about any device sporting an Intel or AMD processor, from low-end dual boot tablets to excessively powerful gaming PCs.

The OS is based on Android 5.0 Lollipop for now, but updates to Android 6.0 Marshmallow are scheduled for this project and Jide’s own hardware at some point in the near future. The project can be burned to a disc or put on a flash drive like any live-booting Linux OS. It can also be installed on the host machine. The OS comes with Google’s packages, allowing Play Store compatibility. Unlike flashing a custom Android OS on a phone or tablet in most cases, you won’t have to use a separate Google Apps package. The OS can also be loaded onto a flash drive and used on any computer with a user’s own files and apps in a similar fashion to Ubuntu Live CDs.

Jide’s co-founder David Ko spoke excitedly of the release, saying, “Today’s public release of Remix OS, based on Android x86, is something that we’ve been working towards since we founded Jide Technology in 2014.” Having accomplished a longtime goal, the firm is looking to expand and reach out to untapped markets. To that end, Jide has partnered with Tecno, a mobile outfit in Africa. Jide is looking at expansion into Africa in the area of productivity-centered tablets. The VP of Transsion Holding Group, owner of Tecno, said that the deal “consolidates Tecno’s mission to think globally and act locally through pioneering Android productivity computing.” He also pointed out that this deal and its future outcomes may well “transform the future of mobile computing for the next billion users.”