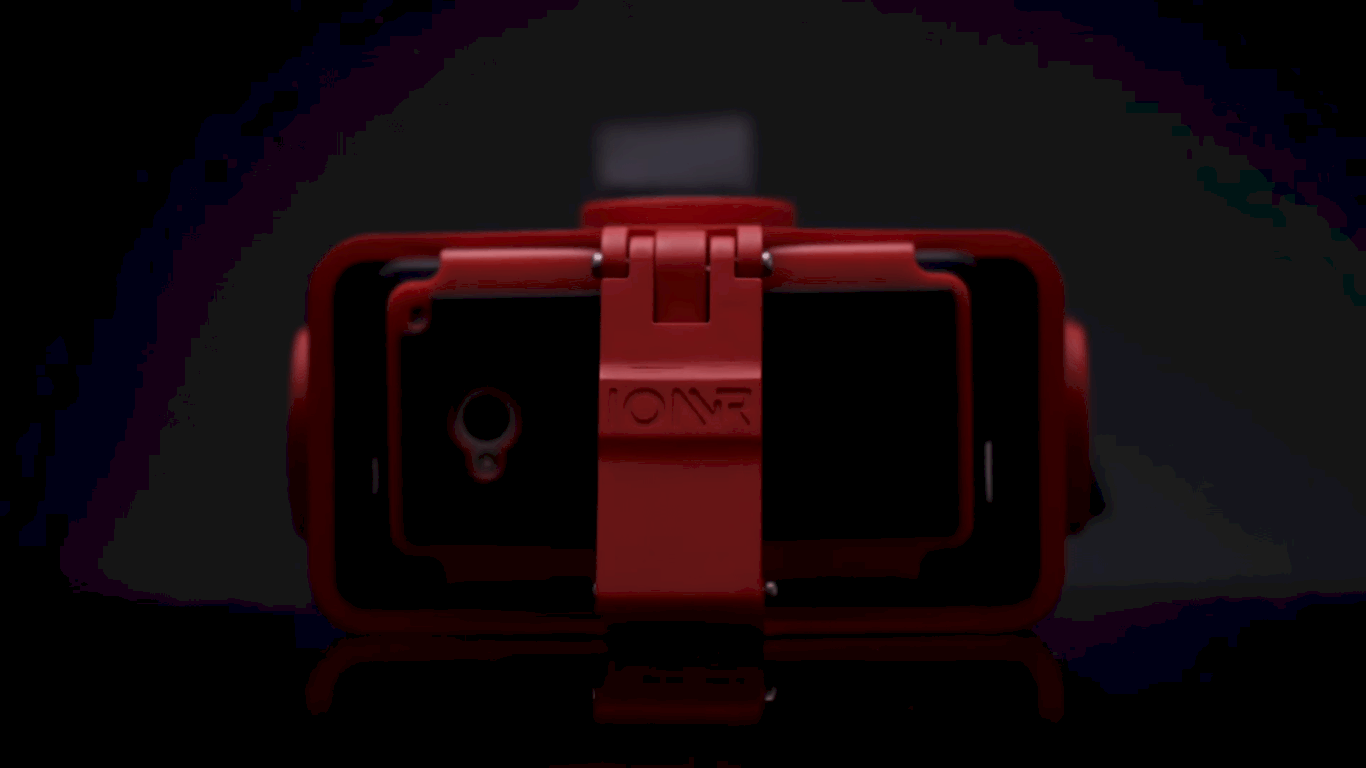 Virtual Reality, like wearables, is going to have its biggest year so far. Technology continues growing at a rapid pace and VR seems to be the next big frontier that all major tech companies want to be involved with. There are already numerous options for VR headsets out there with some taking more of a gaming-focused approach while others aim to spread their wings and cast a wider net by offering a mixed bag of content. Then there’s the IonVR mobile headset which Intel is partnering with IonVR to create, which will be capable of using either an Android or iOS device and have the ability to using tracking technology to map the world around the user.

What makes the IonVR Mobile headset different from its competitors is that it can map the surrounding environment without the use of externally placed cameras. To do this though consumers or developers who are interested in working with it have to use Intel’s RealSense Smartphone Developer kit which is what Intel and IonVR are currently playing around with for the latest version of the headset. This setup includes a smartphone with the sensors that are able to capture the visual data needed for the mapping process, as well as a specialized front clasp mount for the smartphone that is fitted for the sensors.

The IonVR headset also features a technology called MotionSync which IonVR states helps to mostly get rid of all the motion sickness that one might get without it, resulting in the ability to sustain prolonged use without as many negative effects. Intel and IonVR have planned a launch for later in 2016 of both the headset and the RealSense Smartphone Developer Kit, with the IonVR headset costing $229 (pre-orders currently available) and the developer kit set at a price of $399 from Intel. That’s a hefty price tag for a piece of mobile VR tech when you compare it to the $99 GearVR, but it seems more reasonable when you consider the use of application for such a piece of technology, and when you compare it to the Oculus Rift which costs $599 with pre-orders having gone live earlier this morning.