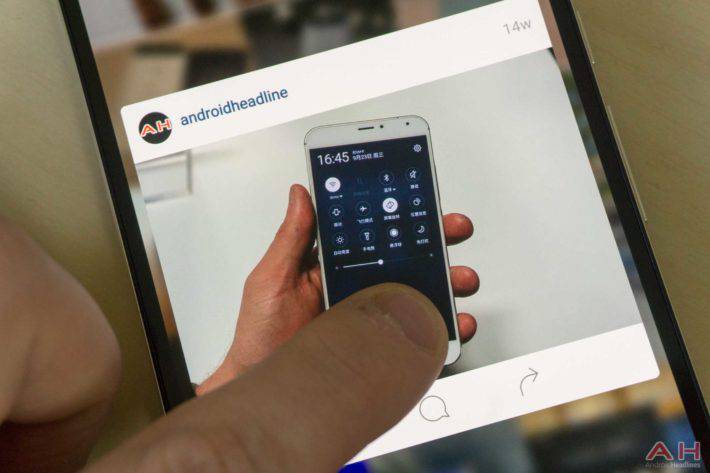 Not too long ago, Instagram brought their own form of 3D touch to their own app on Android. Allowing users to long-press on an image and view the image, as well as like and leave a comment there. It’s a pretty interesting way to browse through the Instagram feed, especially for different profiles and hashtag searches that can be performed on Instagram.

The 3D touch feature had disappeared from Instagram a few weeks ago. However, as of a few days ago, the feature has made a return into the Android app. As long as you are on version 7.14.0. So now you are able to long-press on an image and peak at it, without loading up another page. It doesn’t really save you much time or bandwidth, but it is rather cool to be able to peak at the image. When peaking at the image, you don’t see the number of likes it has, or the caption/description or even the comments on that picture.

As we mentioned, you do need to be on version 7.14.0 of the Instagram app, however it appears that not everyone is able long-press on pictures just yet. Showing us that it is likely a server-side feature that the service is enabling for some users but not all. So this could very well be a staged roll out for the app. Something that Google does quite often with their apps. It should be available for everyone, again, soon. We just don’t have a clue as to when that might be.

Instagram is a pretty popular photo sharing network. In fact, it’s so popular that Facebook bought it for a billion dollars a few years ago. And after buying Instagram, the service has continued to get bigger and bigger. Allowing you to post images of any size now, instead of just 1:1 squares, it’s gained even more attention. Especially by brands and professional photographers. You can download Instagram from the Google Play Store here. It’s completely free and there are no in-app purchases. You can also add Android Headlines on Instagram for all types of good stuff.