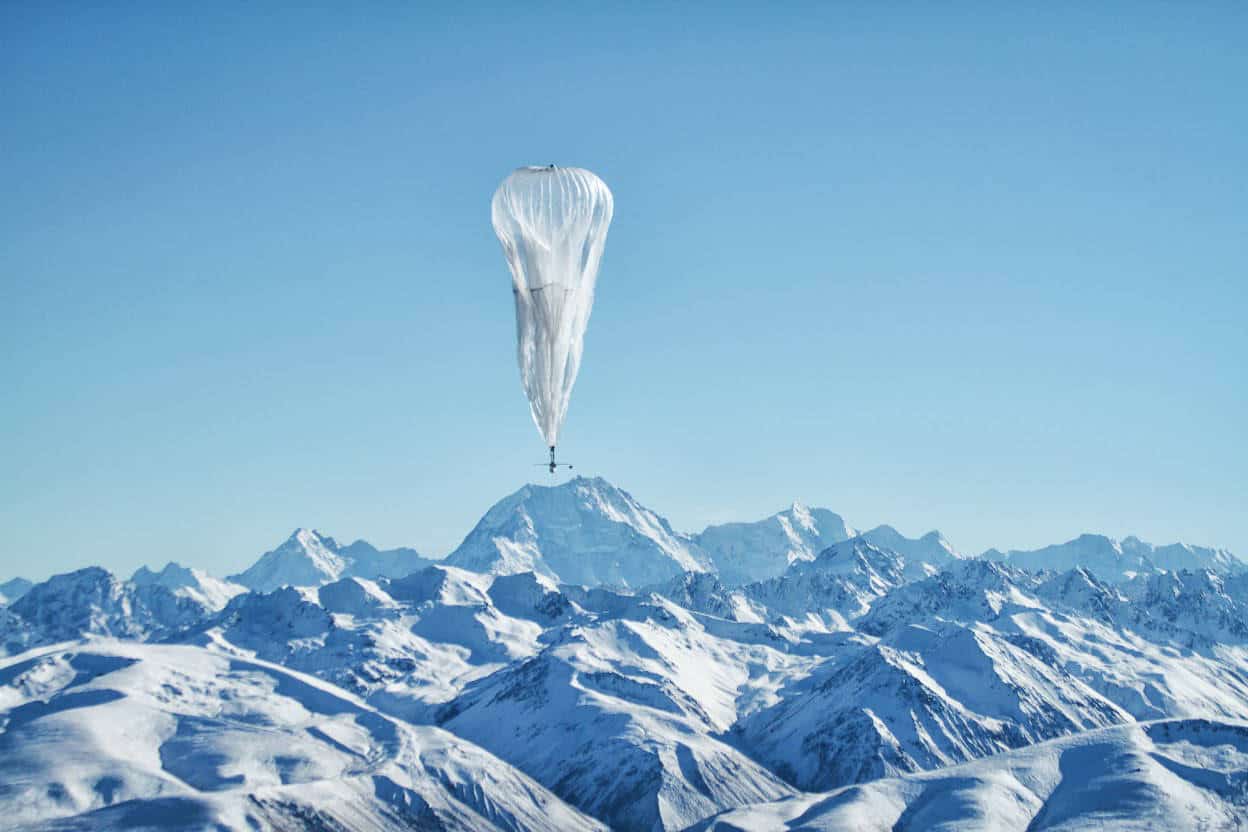 Many of our readers will likely be familiar with Project Loon, Google’s effort to bring internet access to rural areas using stratosphere-trotting balloons carrying 4G LTE equipment with spectrum leased from local telecoms. The project, still largely in its infancy, has already had fairly successful test runs in California, New Zealand and Brazil. One of the major areas of planned expansion for the project is rural India. After a period of apprehension, the Indian Government has decided to allow Google to proceed with planned pilots for Project Loon and similar projects, such as Microsoft’s Project White Spaces, that would expand its reach and provide internet access to more of India.

Speaking on the matter, Minster For Communications and Information Technology Ravi Shankar Prasad said, “We must be liberal in permitting experimentation of new technology for connectivity. Let there be pilots… I am very open with experimentation of new products.” He also pointed out, when asked, that security clearance and other considerations for these projects are still in the works and he plans to allow the project leaders to come to him when they’re ready. “They need (clearances). They are in process, there are many requests, but let them formally come to us.” This comes on the heels of the ministry pointing out at a meeting in December with Satya Nadella of Microsoft and Sundar Pichai of Google that Project Loon’s operations, using the same frequency bands that are used by local telecoms, would “lead to interference with cellular transmissions.”

Google had already started up pilot projects for Loon in some parts of India, such as Andhra Pradesh. With some tweaking to the project’s equipment required before a wider pilot can take place in India, Google’s next move is likely to be approaching Prasad directly to discuss the specifics of the project as far as necessary clearances and modifications. A timeline for the pilots in question to get underway was not stated. The project is still in its early stages in testing markets, so it’s likely that it will be at least a few months before the pilot programs can get off the ground, so to speak.