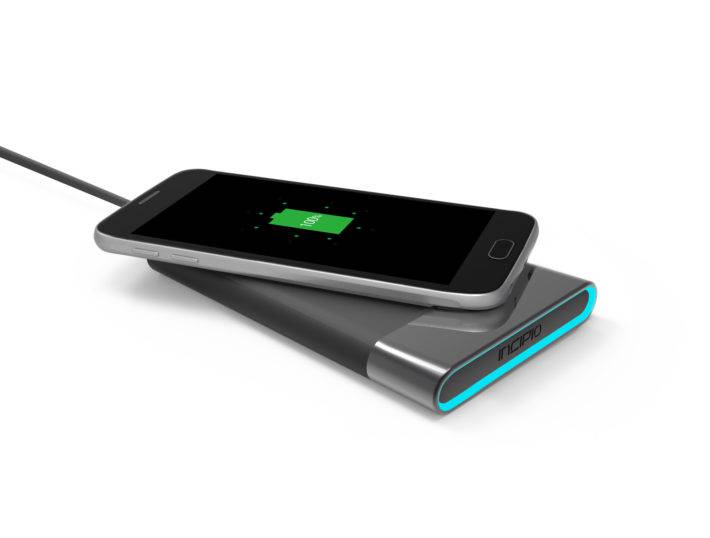 In Las Vegas, today, Incipio has announced a pair of new Qi Wireless chargers in the GHOST 15W Qi Fast Wireless Charging Pad and the GHOST 3 Coil 5W Qi Wireless Charging Pad. In addition to those two, the company also announced a couple offGRID power solutions at the show. In the offGRID Backup Battery 2000mAh, offGRID Backup Battery 2000mAh Bundle with dock, as well as a SMART Backup battery case for the iPhone 6 and 6S for those that are interested. Additionally, Incipio announced the offGRID USB Type-C with Quick Charge 3.0 Portable Backup Battery.

Now turning our attention over to the offGRID USB Type-C backup battery, this one is pretty unique. It's one of the few battery packs available that has USB Type-C input, and it's available in a 8000mAh capacity and a 12,000mAh capacity as well. Incipio didn't go all out with USB Type-C either, they included a USB Type-A output as well. So whether you are future proofing your purchase or already have a USB Type-C device, this is a great choice to pick up in the second quarter when it becomes available. The 8000mAh model will be on sale for $99, and the 12000mAh model will be on sale for $129.99, in Q2.

Some really great products here from Incipio, and targeting different markets. With the GHOST wireless chargers targeting those that love their wireless charging, and the USB Type-C battery pack for those that are currently using a Nexus 5X, Nexus 6P, OnePlus Two, or a Google Chromebook Pixel (2nd Generation). 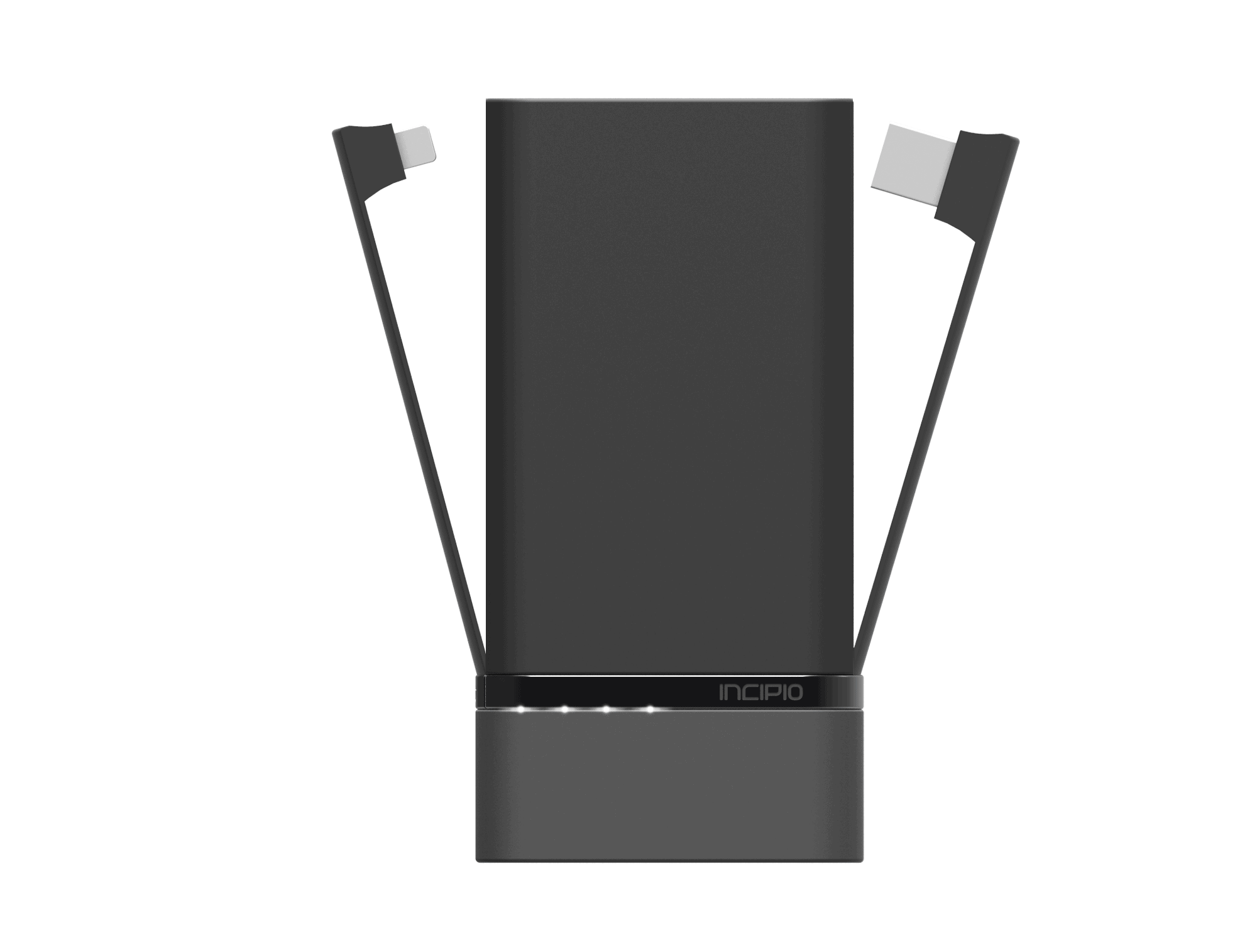