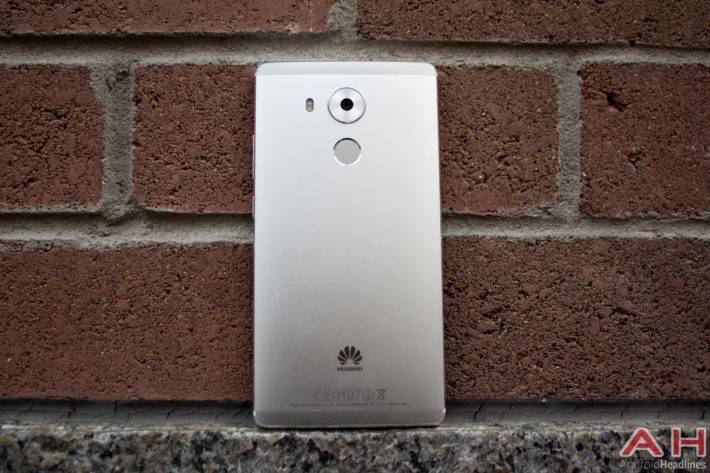 The Huawei Mate 8 is the latest and greatest device Huawei has released. This 6-inch phablet is made out of metal, and has been announced back in November. Huawei has announced this handset in China, and the device hasn’t been available anywhere else since then. Well, Huawei is looking to change that, as they’ve introduced the Mate 8 at CES 2016, and basically announced its availability for the international market even thought the company didn’t share any specific availability details. We’ve already covered the main CES announcement of this phablet, and are here to take a closer look at its specifications.

The Huawei Mate 8 sports a 6-inch 1080p (1920 x 1080, 368ppi) display with high color contrast (1500:1). The device ships with 3 or 4GB of RAM, depending on which variant you get. The 3GB model comes with 32GB of internal storage, while the 4GB RAM variant ships with 64GB of native storage. The Huawei Mate 8 is fueled by the company’s 16nm Kirin 950 64-bit octa-core processor, which comes with an i5 co-processor, and a Mali-T880 MP4 GPU for graphics. The 16-megapixel OIS camera is located on the back of this phablet, and we’re looking at a BSI CMOS sensor with f/2.0 aperture, which is flanked by a dual-tone flash. PDAF+CAF autofocus is also available here, and as far as the front-facing snapper is considered, you’ll get an 8-megapixel sensor with f/2.4 aperture.

The 4,000mAh battery is also a part of this package, and as far as software is concerned, you get Android 6.0 Marshmallow out of the box. Now, keep in mind that Huawei pre-installs their Emotion UI skin on their devices, and EMUI 4.0 is installed here on top of Google’s OS. The Huawei Mate 8 comes in both single (NXT-L09) and dual SIM (NXT-L29) variants, and 4G LTE connectivity is supported in both of those models. With the Mate 8 you get support for 4G TDD-LTE Band 38/49/40 and 4G FDD-LTE Band 1/2/3/4/5/6/7/8/12/17/18/19/20/26. Bluetooth 4.2 LE is also included here, and the device measures 157.1 x 80.6 x 7.9mm, while it weighs 185 grams. It is also worth mentioning that the single SIM variant of the device comes in Moonlight Silver and Space Gray option, while the Dual-SIM model comes in those two colors as well, plus Champagne Gold and Mocha Gold. 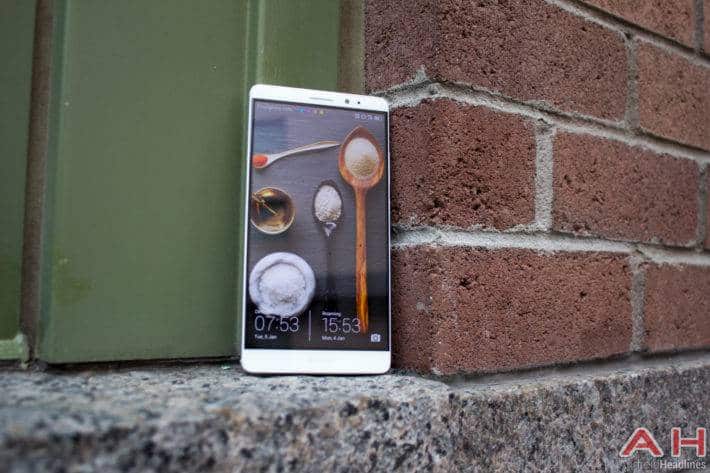 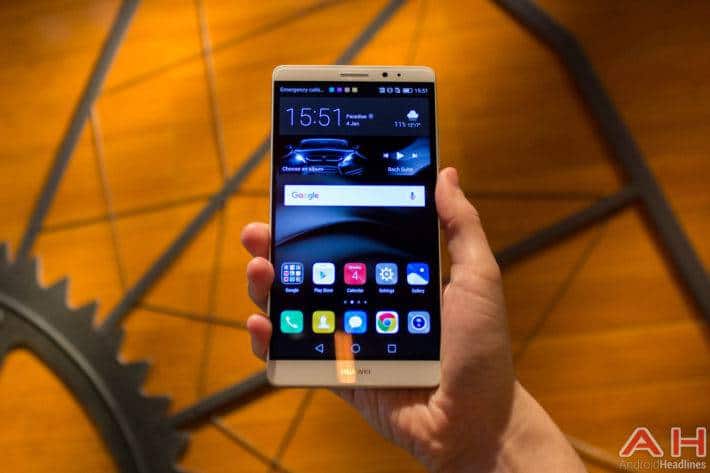 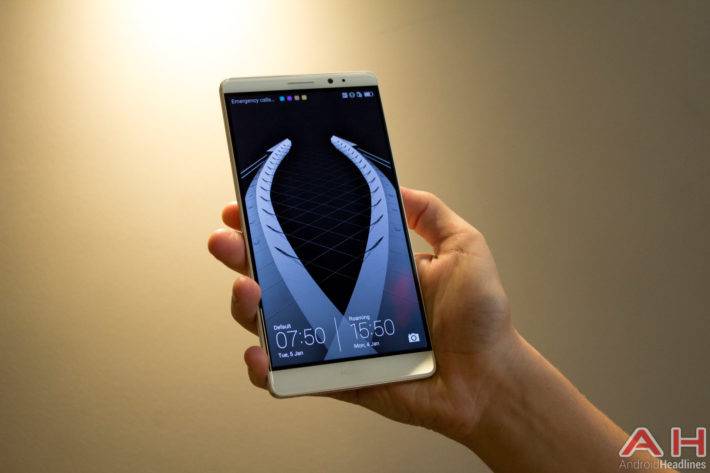 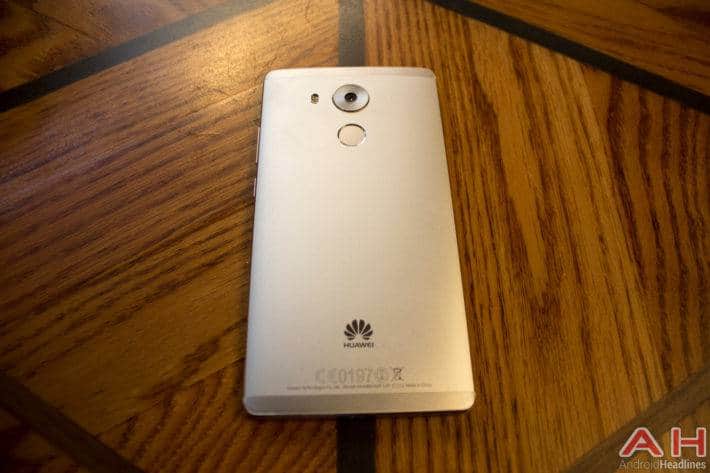 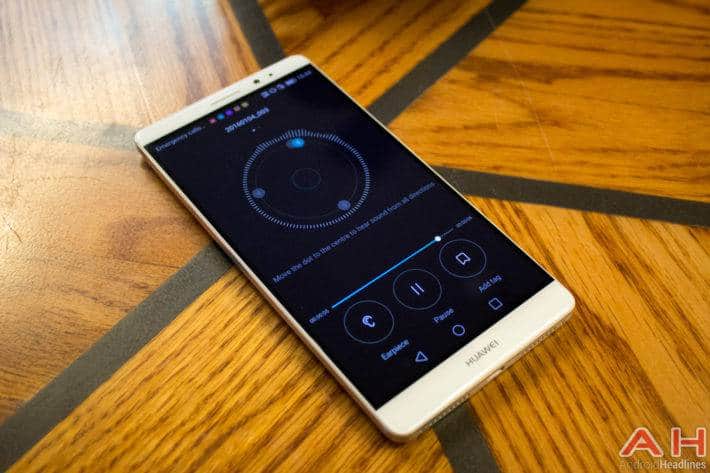 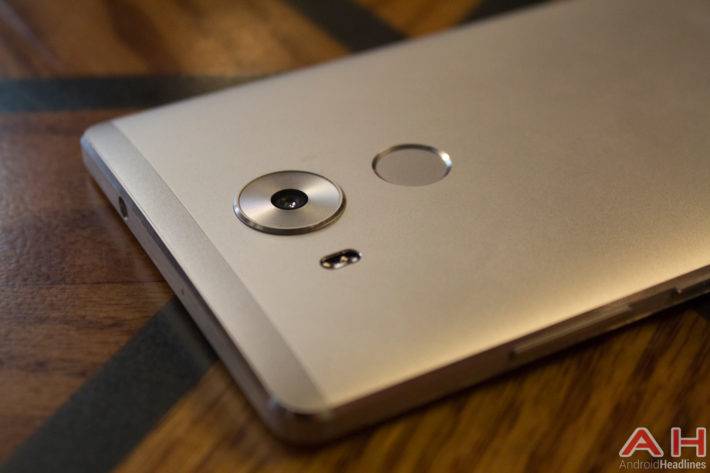 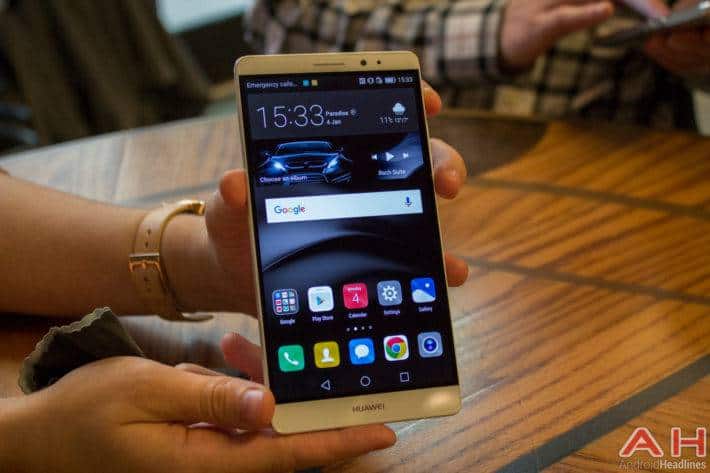 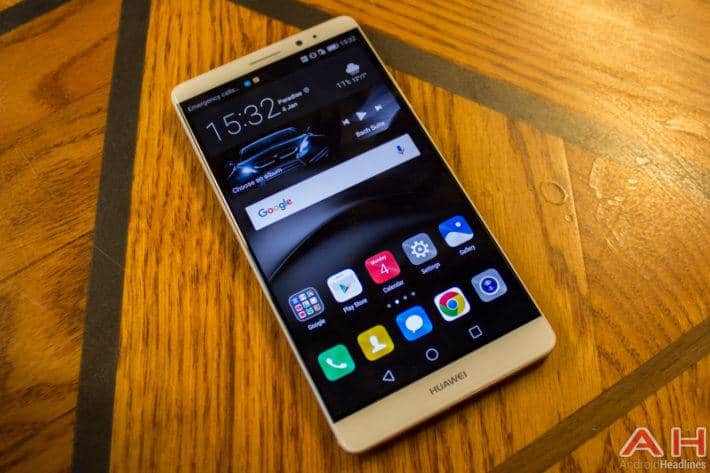 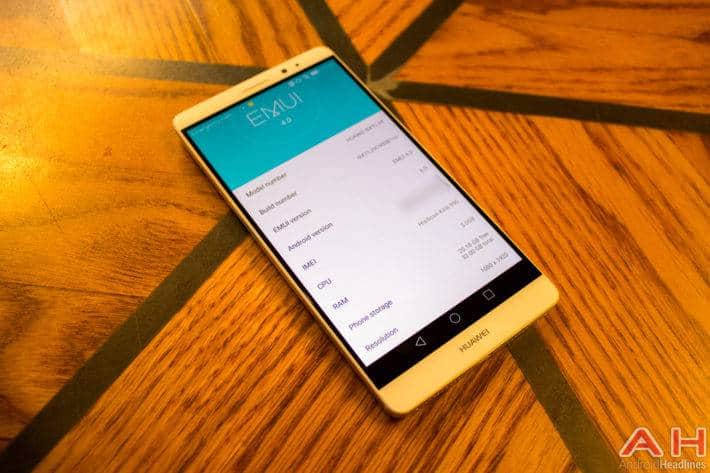 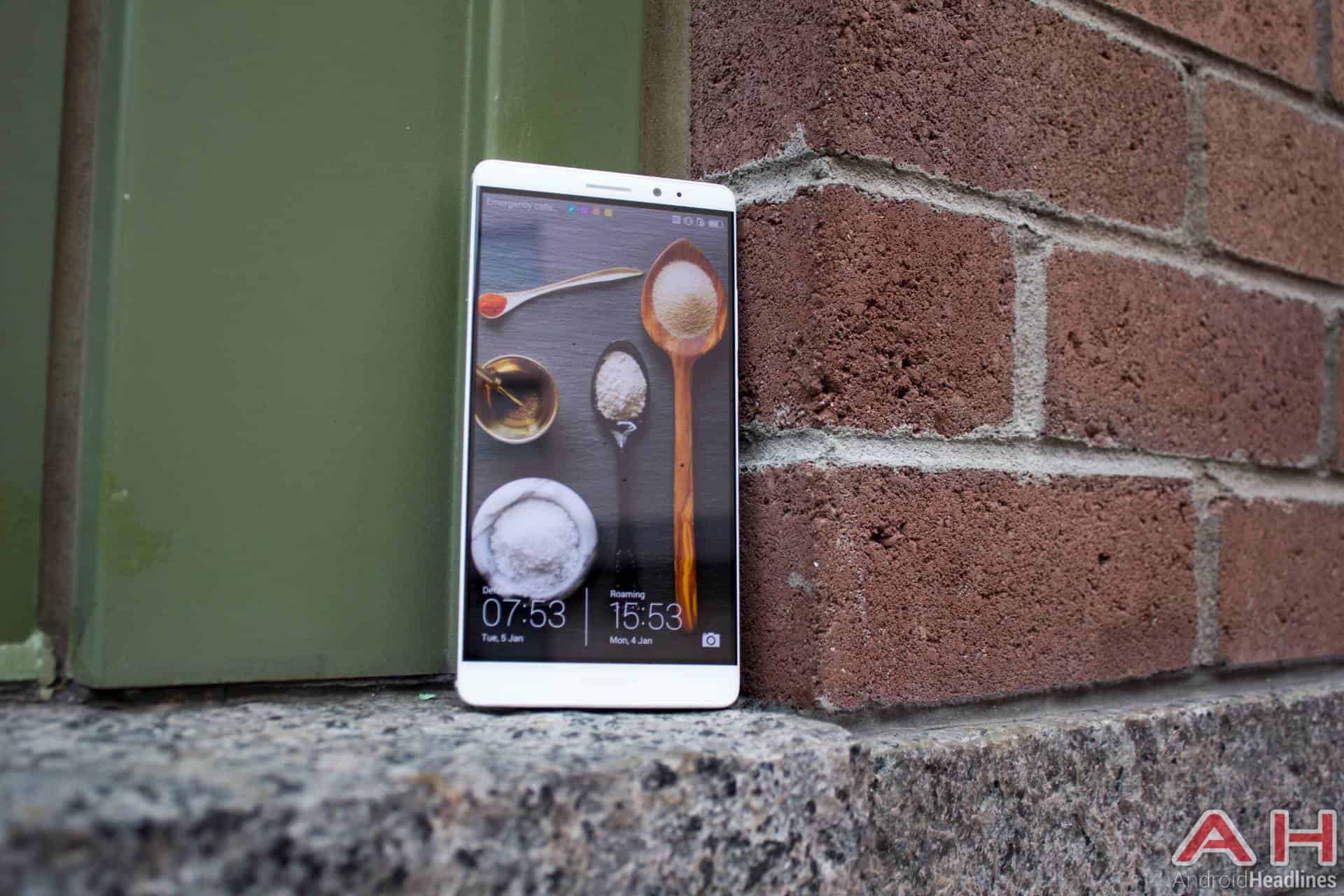 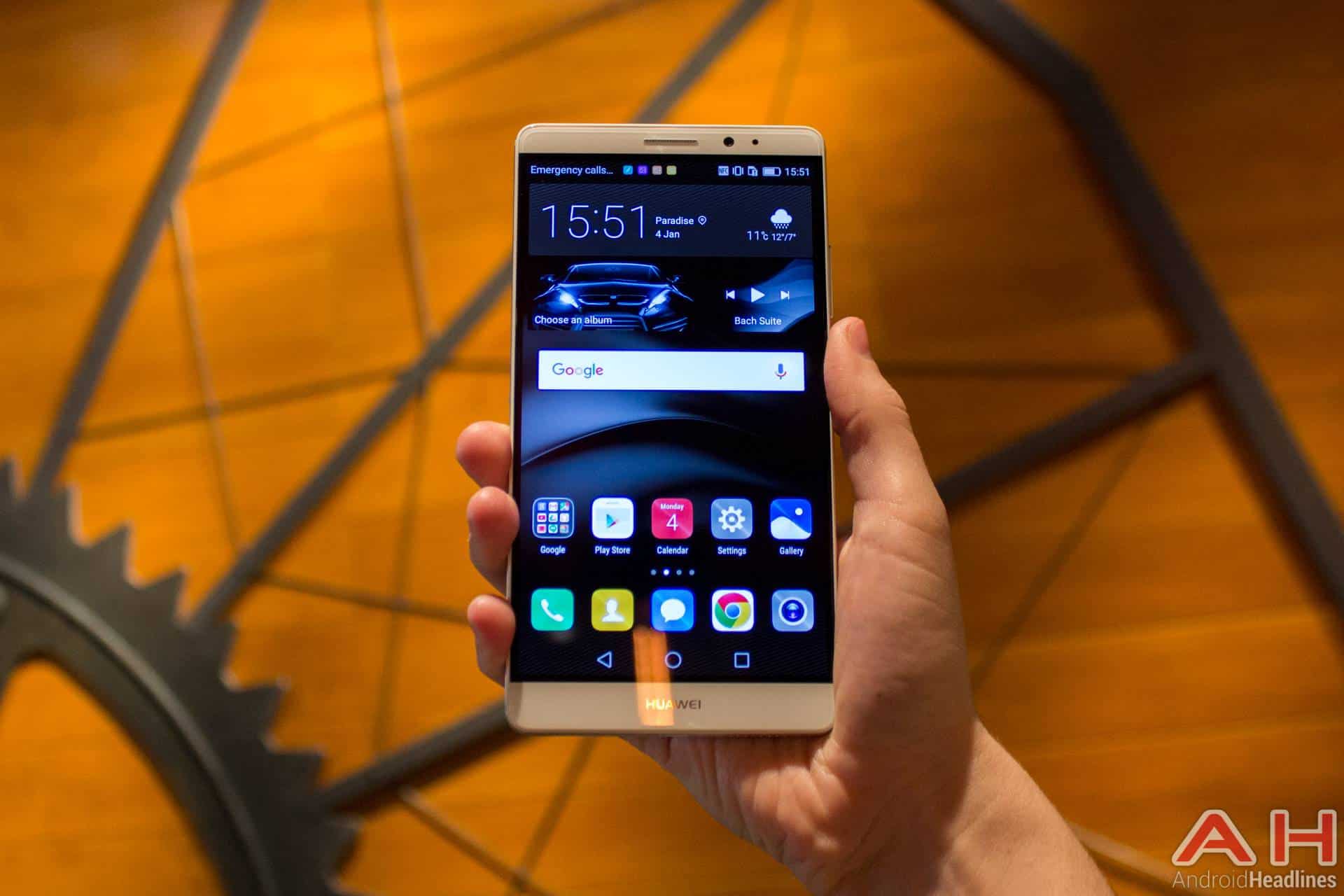 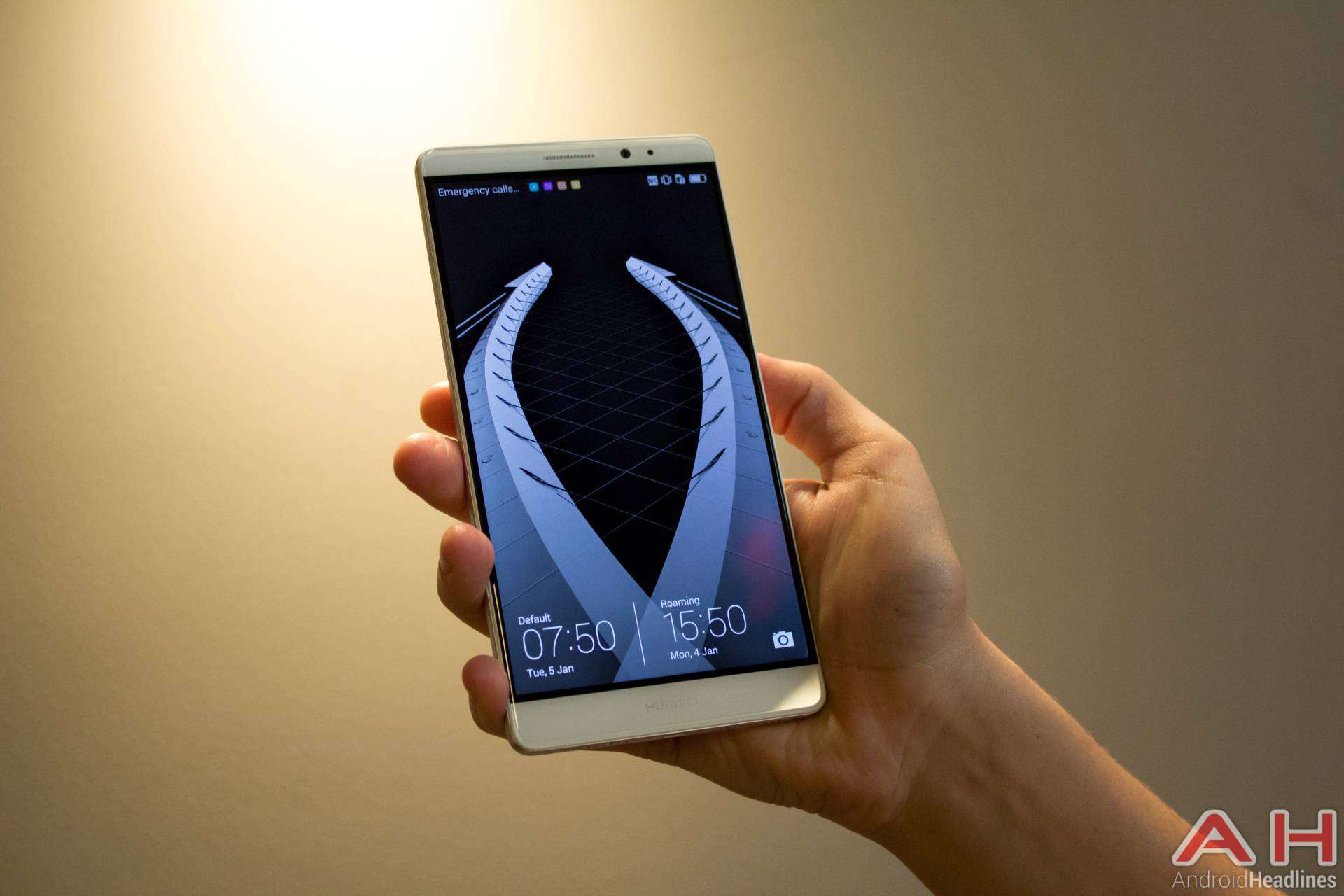 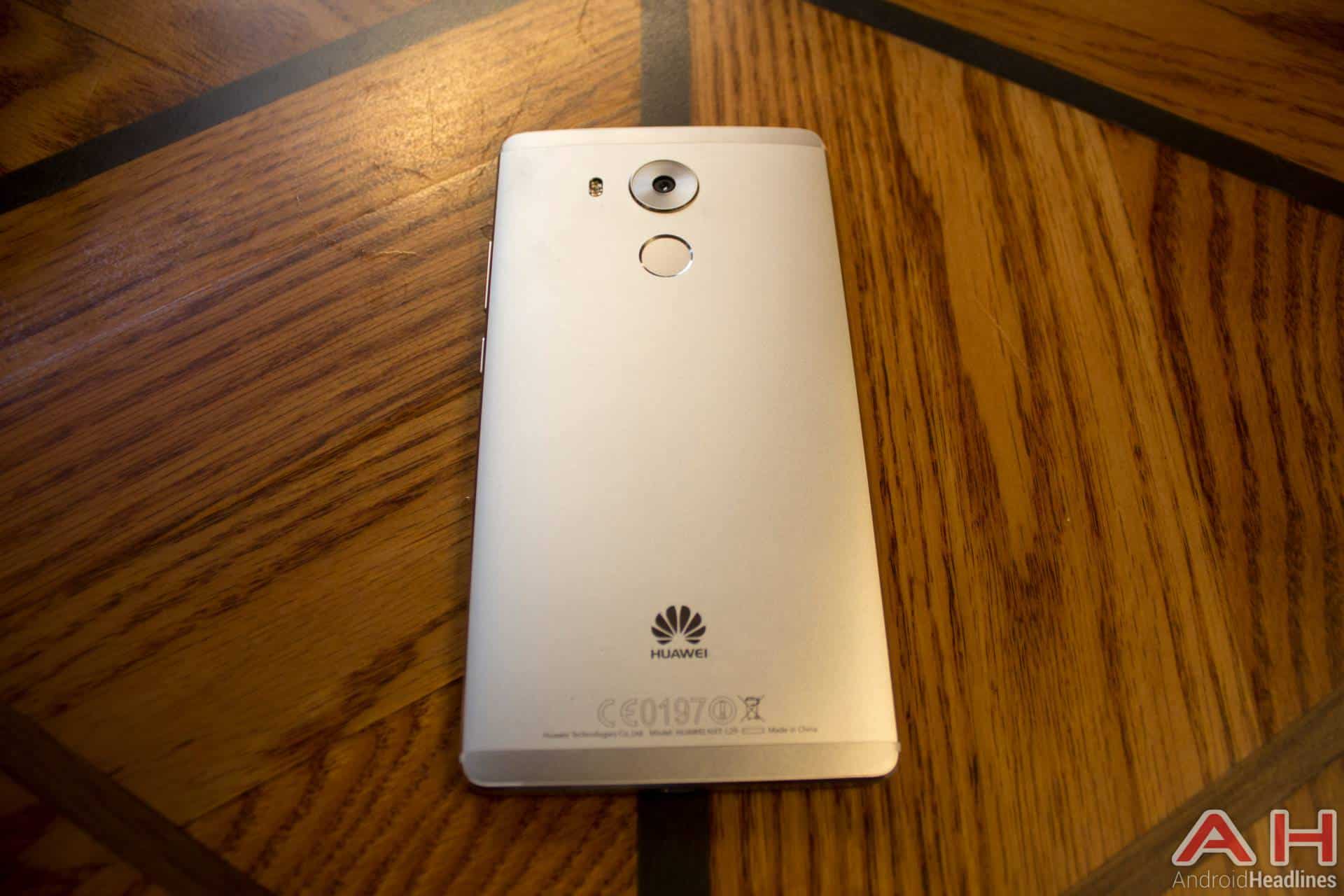 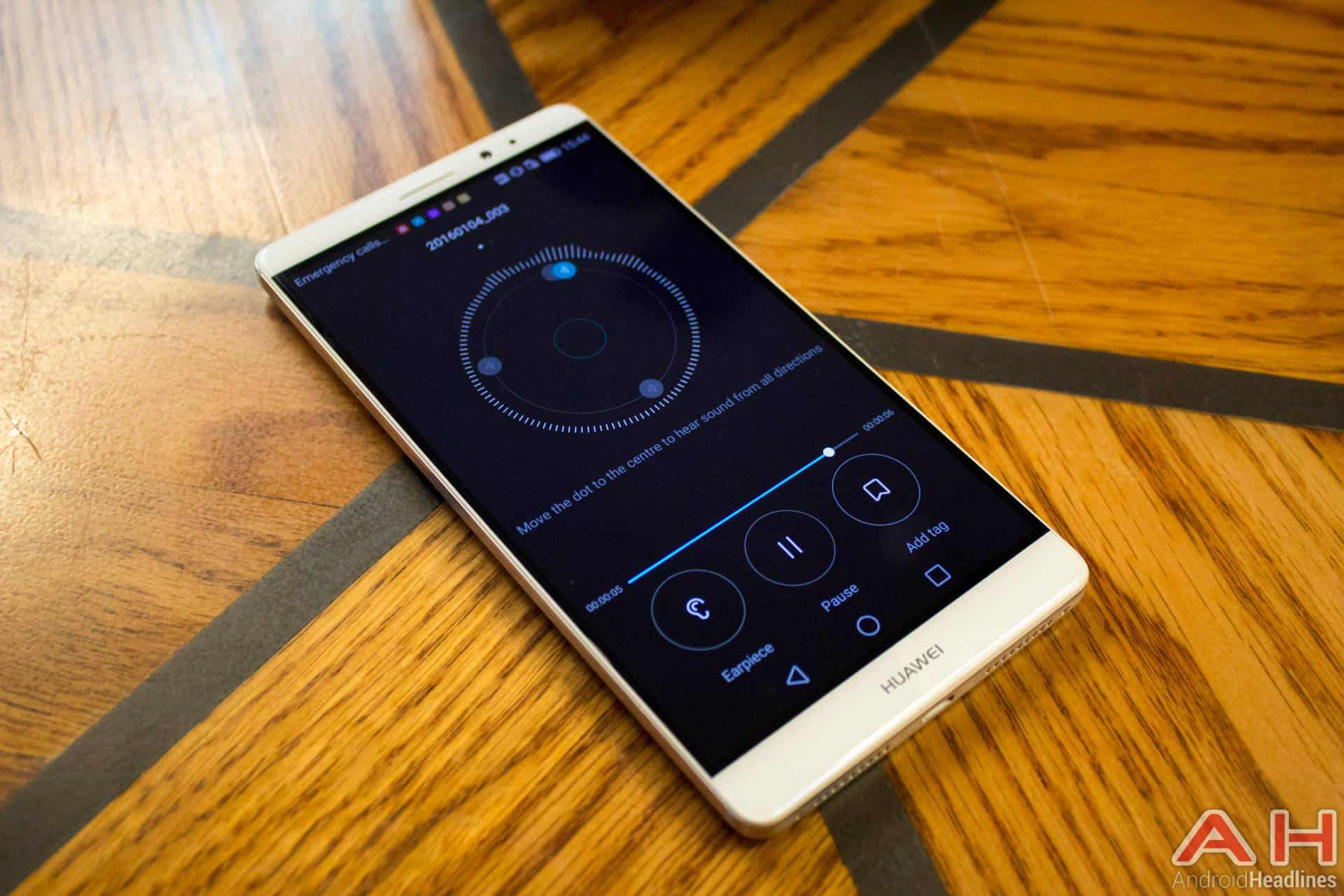 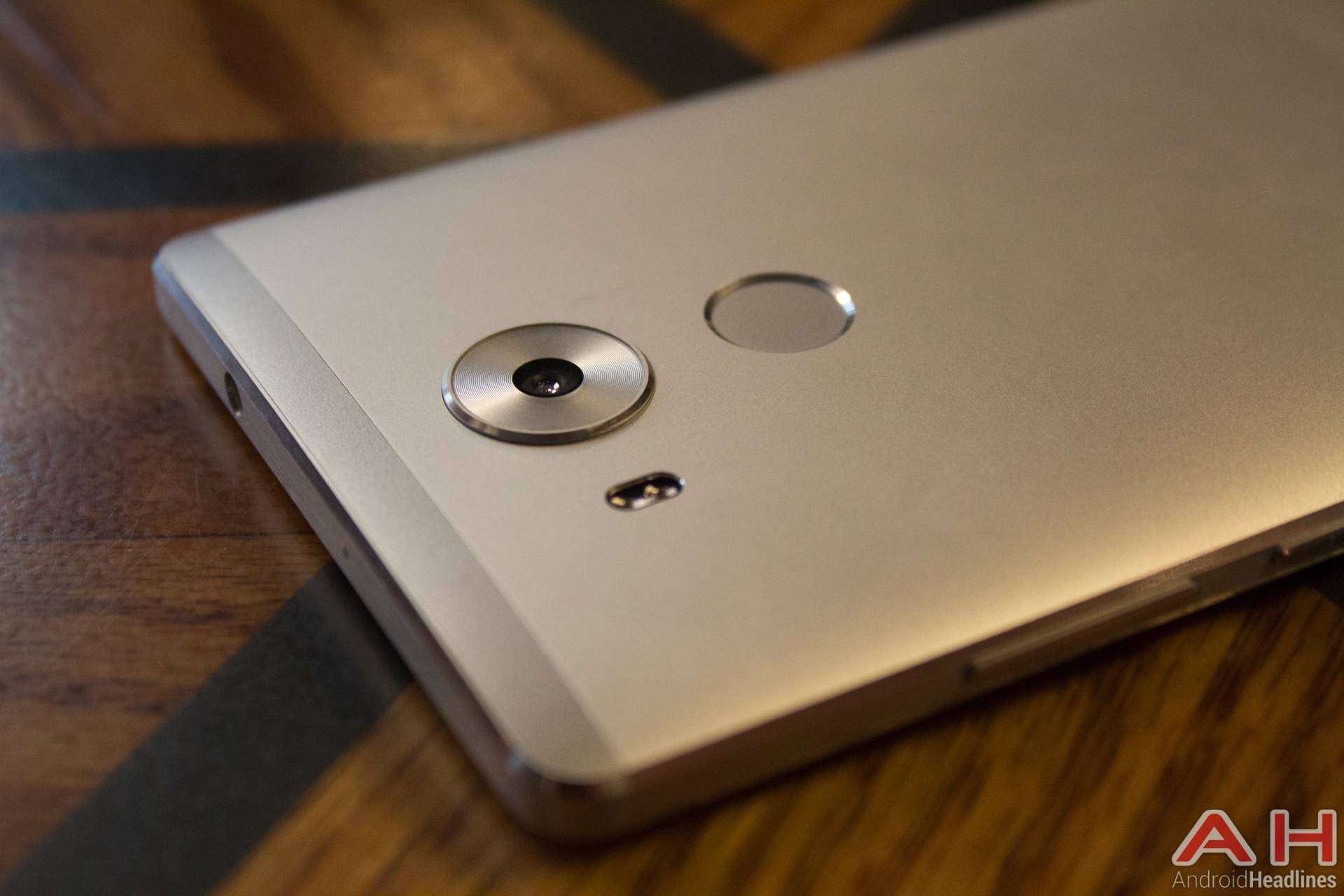 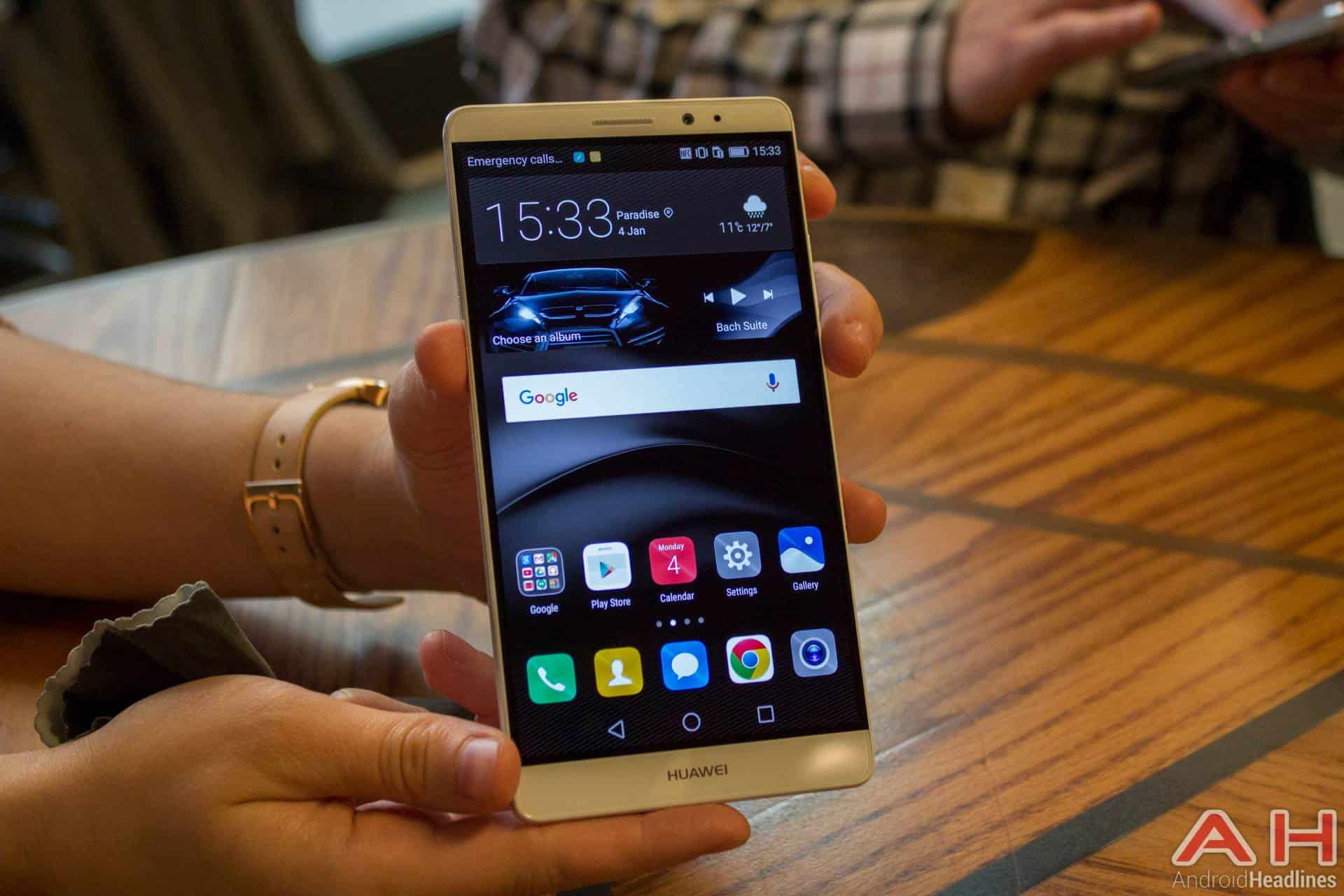 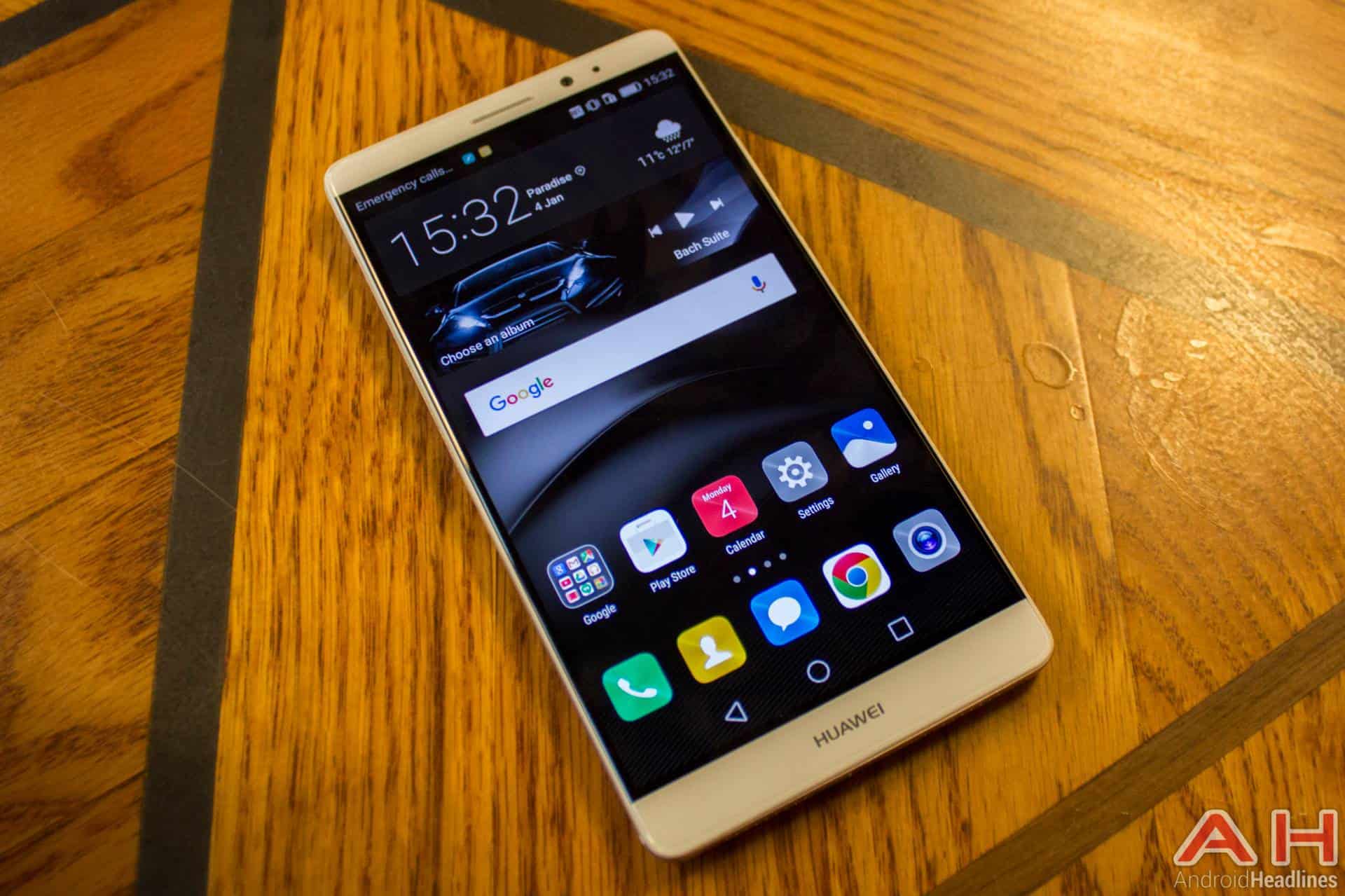 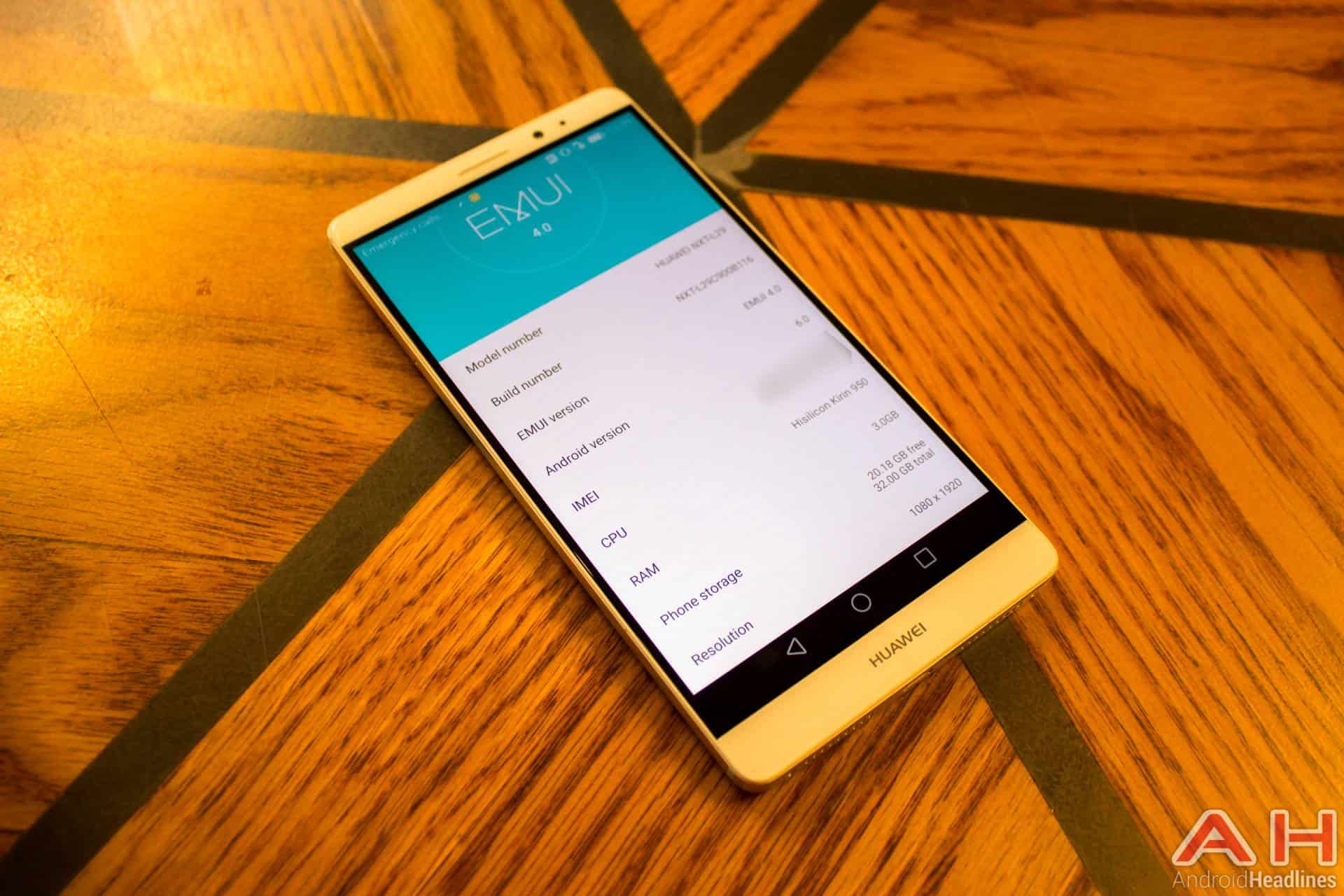