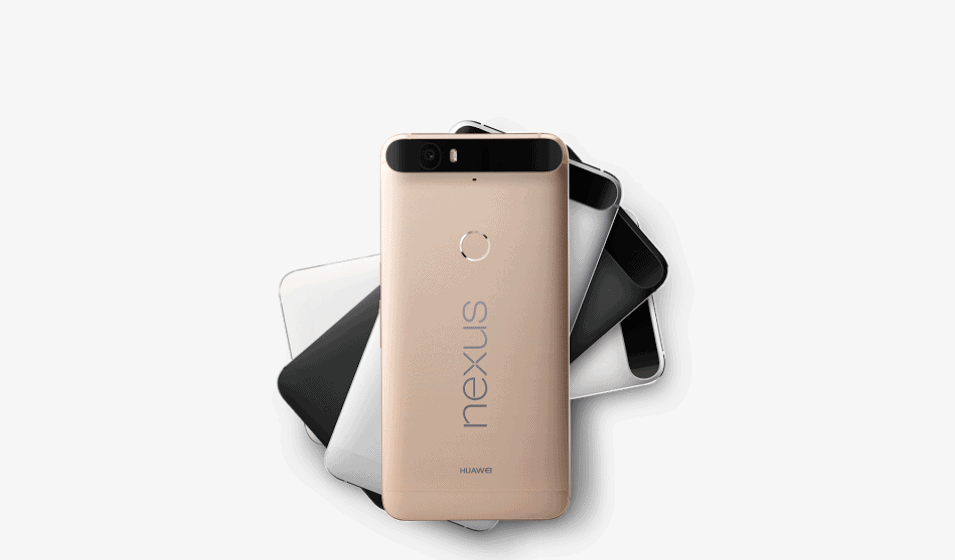 When Google and Huawei partnered up to announce the Nexus 6P a few months ago, there was a gold model shown off, in addition to the frost, aluminum and graphite colors. However it was exclusive to Japan. Or was exclusive to Japan. As of today, at 1pm CT, the gold Nexus 6P is now available in the US. Huawei and Google have it up for sale at Best Buy (available both in store and online) as well as at the Google Store. The only thing new here is the color, so we still have the same internals as the Nexus 6P we already know and love. That includes a 5.7-inch 2560×1440 resolution display, powered by the Qualcomm Snapdragon 820 processor along with 3GB of RAM. It's available in both 32GB and 64GB at $499 and $549 respectively, as the other colors have been priced at. Huawei is not offering it in the 128GB configuration, however.

Huawei has been very excited about the Nexus 6P since it launched in October (announced in September). The Nexus 6P was a lot of firsts for Google and Huawei. It was the first time Google contracted a Chinese manufacturer to develop a Nexus. It was also the first fully aluminum Nexus smartphone. For Huawei, this was the first smartphone that they built to target the entire world, instead of just a market or two. Which is how they build the majority of their devices. Huawei is proud of the Nexus 6P, as they should be, it's a fantastic smartphone, and likely one of the best selling Nexus devices ever.

If you've been waiting for that Gold color Nexus 6P, well wait no longer. It's available right now from the Google Store and Best Buy. If you'd like to see it in person, it should be on display at your local Best Buy now (or very soon). It's always a good idea to check out a smartphone in person before buying it. You can buy the Nexus 6P from Google and sign up for Project Fi and get the installment pricing, in case you aren't ready to throw down around $500 right now for a new smartphone. 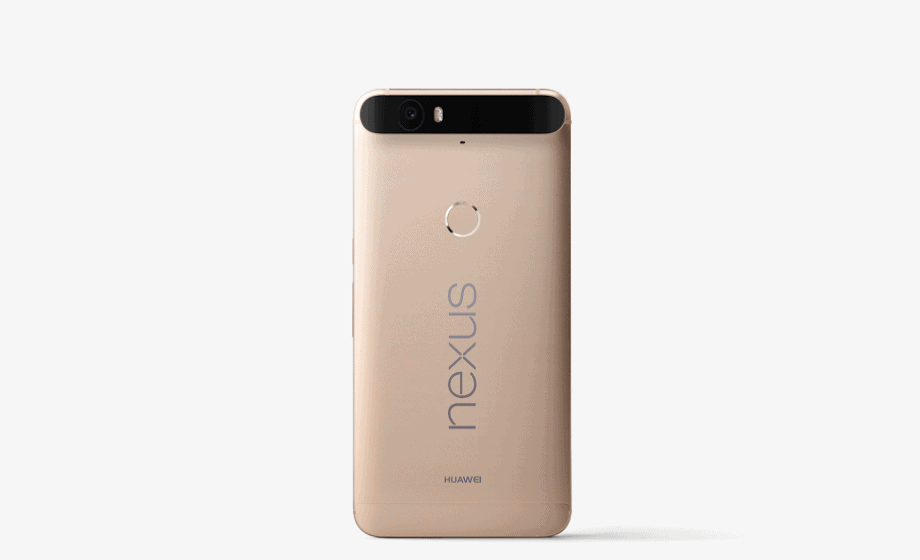