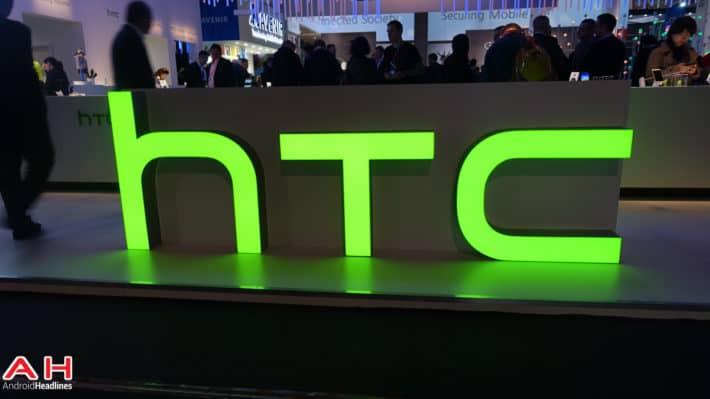 We’re getting closer and closer to the launch of HTC’s next flagship. While we still unsure of when the company plans to announce the device, it should be within the next month or so. As the HTC One M-series normally makes its debut in February or March. With more and more rumors surfacing about the One M10, it appears that the launch is right around the corner. The newest leak is coming out of famed leaked, Evleaks or Evan Blass. And it appears that HTC is definitely stepping up their specs for this device, which is codenamed “Perfume”.

According to Blass, the device is said to sport a 12-megapixel laser auto-focus UltraPixel camera around back. After using their UltraPixel camera in the HTC One M7 and the One M8 with the One M9 they opted to go with a 20-megapixel camera from Toshiba, which many reviewers didn’t praise. It appears that UltraPixel is coming back in 2016 with the One M10. However HTC appears to be doing it the right way this time. Upping the pixels from 4 to 12 with this device. Also adding in Laser Auto-Focus, which has become a pretty big deal for smartphones in recent years.

Other specs include a 5.1-inch 2560×1440 resolution QHD AMOLED display. Which is a departure for HTC who has stuck with LCD displays in recent years. The device is also rumored to sport Qualcomm’s latest processor, which is the Snapdragon 820 and that is paired with the Adreno 530 GPU. Other internals include 32GB of storage – of that, 23GB of storage is available to the user out of the box – along with a microSD card slot, and 4GB of RAM. No word on the battery just yet, or the front-facing speaker.

Regarding design, we heard recently that the HTC One M10 would be designed heavily after the One A9. Which many think it looks exactly like an Apple iPhone. Also, according to Blass, the HTC One M10 will be a no-show at Mobile World Congress which takes place February 22nd through the 25th. It’s likely that we’ll see the device announced at a separate event, this is smart on HTC’s side as they won’t have to compete with LG, Samsung, Huawei, and others announcing their flagships in Barcelona.