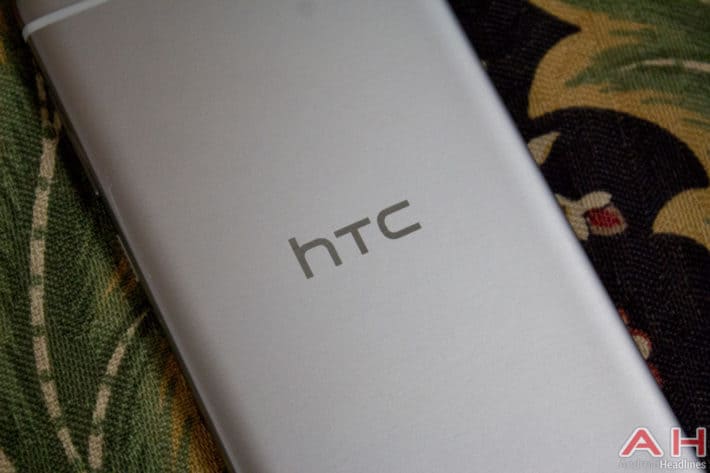 The Mobile World Congress (MWC) in Barcelona is right around the corner, and HTC is one of the OEMs which might release their flagship during the tradeshow. Keep in mind, however, that HTC has been rumored to release this handset in March, so it is possible that they’ll unveil it after MWC. That being said, the HTC One M10 aka HTC ‘Perfume’ has been mentioned quite a few times thus far in various rumors and leaks. The latest rumor that came knocking said that the device will be announced in March, and available for purchase in April. THat’s not all though, a separate leak suggested that HTC actually intends on launching two variants of the device, one for the Asian market (MediaTek-powered), and the other one for Europe and the US (Snapdragon-powered).

With that in mind, let’s see what a new rumor has to say, shall we. This new info actually comes from @evleaks, a well-known tipster. According to him, the device is coming to AT&T, though that’s not exactly a surprise, the One M10 (or whatever its name ends up being) will probably going to be available through every major carrier in the US. Now, that’s not the only thing @evleaks revealed, he also hinted that the One M10 might resemble One A9 quite a bit by saying: ‘if you like the A9, you’ll love the M10”. Now, this might indicate that the phone will be made out of metal, and sport a physical home button and a fingerprint scanner below the display. Take this info with a grain of salt, as it usually goes with such rumors. Chances are we’ll see more similar rumors before the phone gets announced, so stay tuned for that.

Aside from two processor variants, we’re still not sure what will other One M10 specs look like, but we can always guess. The Helio X20 and Snapdragon 820 variants of the device are a possibility at this point, but we also expect this phone to pack in 4GB of RAM, and HTC will probably make sure that more than one internal storage option is available. Front-facing BoomSound stereo speakers will almost certainly make a comeback here, and Android 6.0 Marshmallow will come pre-installed on this smartphone. That’s pretty much it as far as One M10 (aka ‘Perfume’) goes, we’ll make sure to keep you in the loop, stay tuned.