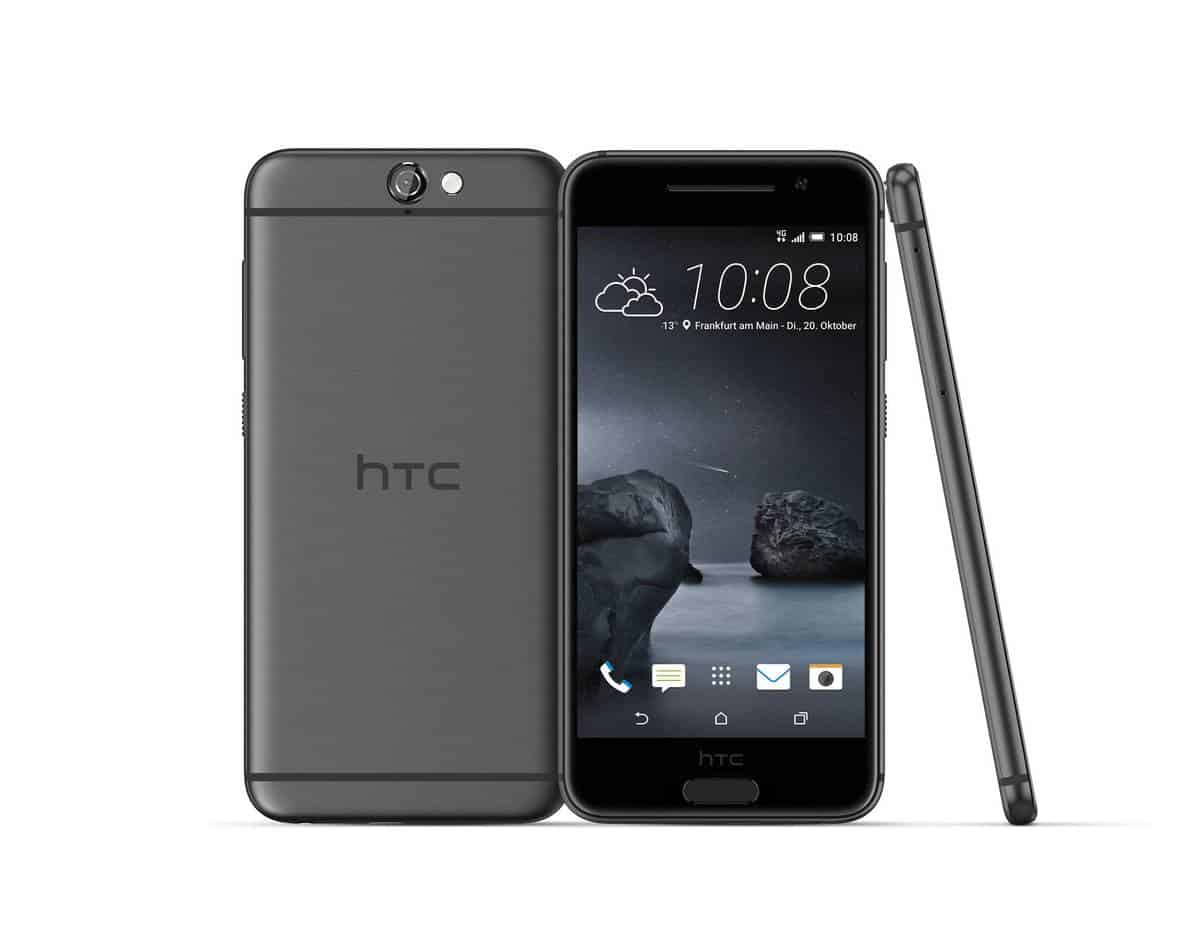 Good news for those who have been planning to buy the HTC One A9 in the UK. Vodafone just recently announced the availability of a Deep Garnet variant for the device. If this is a color variant you’ve been planning to purchase, you’ll be pleased to know that you may now get the model. The bad news, however, is that you may only get the color variant when you shop at Vodafone since it is exclusive to it in the UK.

The One A9 was released by HTC in November 2015. Its specs include a 5.0-inch AMOLED display with a resolution of 1080 x 1920 pixels and 441 ppi density. It runs on a 1.5GHz octa-core Qualcomm Snapdragon 617 processor and the Adreno 405 GPU with an option for 16GB memory with 2GB of RAM or a 32GB memory with a 3GB of RAM. There is also a microSD card slot that supports up to 200GB memory expansion. The back is home to a 13-megapixel main camera with autofocus, OIS, and dual-LED flash. On the front is a 4-megapixel camera sensor. There is also a non-removable Li-Ion 2,150 mAh battery that gives the device up to 16 hours of talk time or up to 432 hours of standby time. The battery includes Quick Charging 2.0 and 3.0 technology. Upon release, the phone runs on Android 6.0 Marshmallow OS and comes with HTC Sense on top of it. Color variants other than the Deep Garnet include Carbon Gray, Topaz Gold, and Opal Silver.

The HTC One A9 is currently listed for £29 a month, along with a £9 upfront fee. The previous monthly fee of the One A9 was £35. When you get the device from Vodafone, you’ll also be getting unlimited SMS, 1000 minutes, and even 1GB of data. There’s also an option to include Netflix, Spotify Premium, Sky Sports Mobile TV, and NOW TV Entertainment for 6 months. This, however, will be available at the pricier £39 monthly fee. There is no word on how long the One A9 in Deep Garnet variant will be exclusive to Vodafone in the UK, it is possible the device will be available through other sources as well.