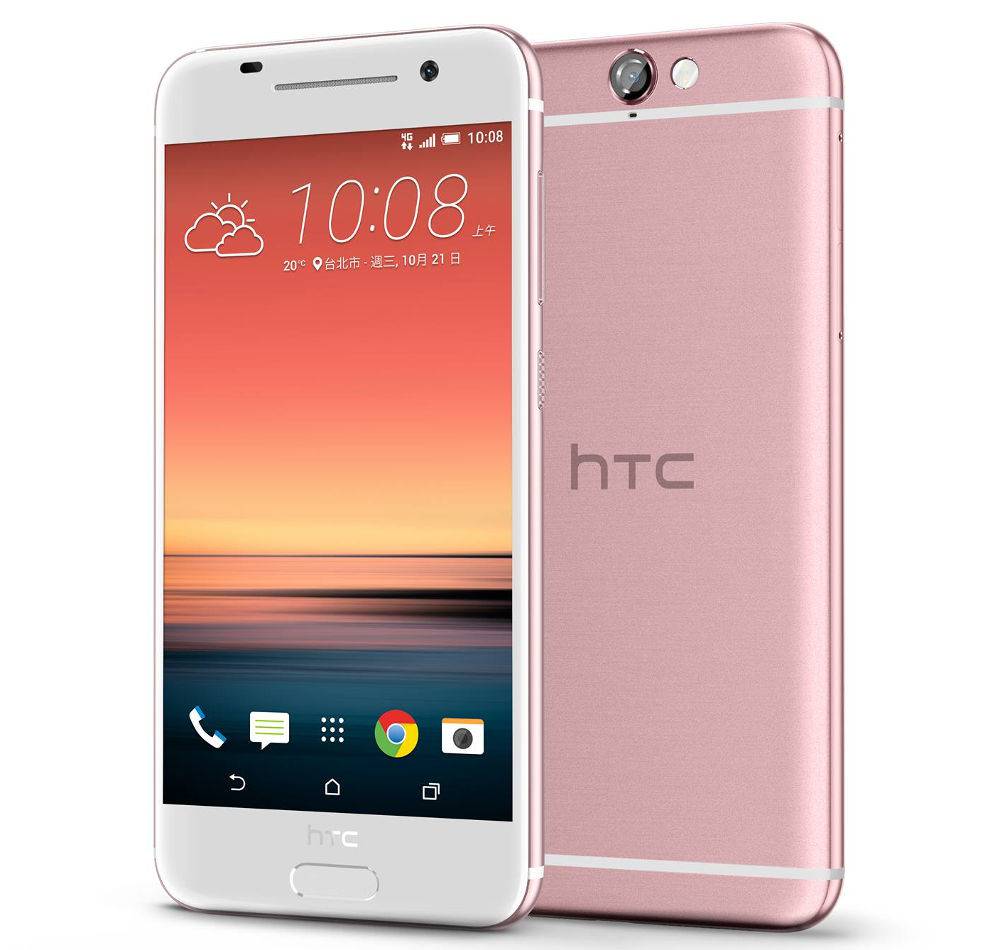 HTC One A9 is one of HTC's latest devices, only the One X9 has been announced after it. The One A9 has been introduced back in September by this Taiwan-based company, and it seems like it's selling rather well. HTC seems to be happy with its sales, but it will take more than that to make this company financially stable again. HTC is hoping that One X9 will contribute to that as well, and their new flagship is expected to launch in the next couple of months.

That being said, the One A9 has been introduced in Carbon Gray, Opal Silver, Topaz Gold and Deep Garnet color variants, and it seems like HTC opted to add yet anther color option to their One A9 portfolio, Pink. The Pink-colored device has just been introduced by HTC in Taiwan, their homeland. Now, except for the color change, this handset is actually identical to the one originally introduced by HTC. The One A9 features a 5-inch 1080p (1920 x 1080) AMOLED display along with 2 / 3GB of RAM and 16 / 32GB of internal storage (expandable via a microSD card). This handset is fueled by the Snapdragon 617 64-bit octa-core processor along with an Adreno 405 GPU for graphics. The 13-megapixel OIS shooter can be found on the back of this device, and a 4-megapixel UltraPixel snapper is located up front. The multi-directional fingerprint scanner is also a part of this package, and it is built into the physical home button. The 2,150mAh non-removable battery is located on the inside, and you also get Qualcomm's Quick Charge 3.0 fast charging tech here. The One A9 is made out of metal, and it ships with Android 6.0 Marshmallow with HTC's Sense UI on top of it.

The Pink HTC One A9 will be available for purchase in Taiwan starting from January 15th through the company's official HTC eStore, local retailers and carriers. The 2GB variant of this phone will cost NT$14,900 ($448), and the 32GB model will set you back NT$15,900 ($478). It is worth mentioning that the Acid Gold and Cast Iron color variants surfaced a while back as well, but HTC still didn't announce those. If you'd like to check out all the color options this device is currently available in, including the pink one, take a look at the gallery down below. 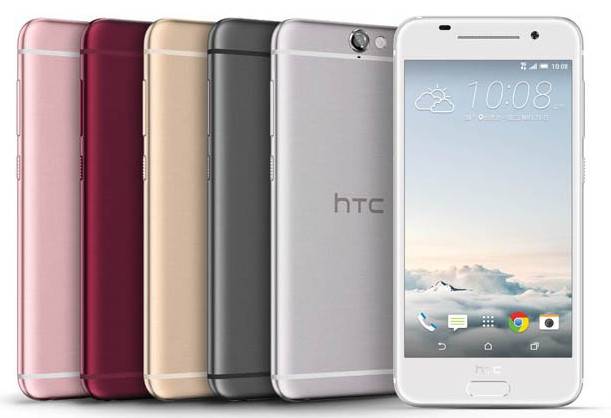