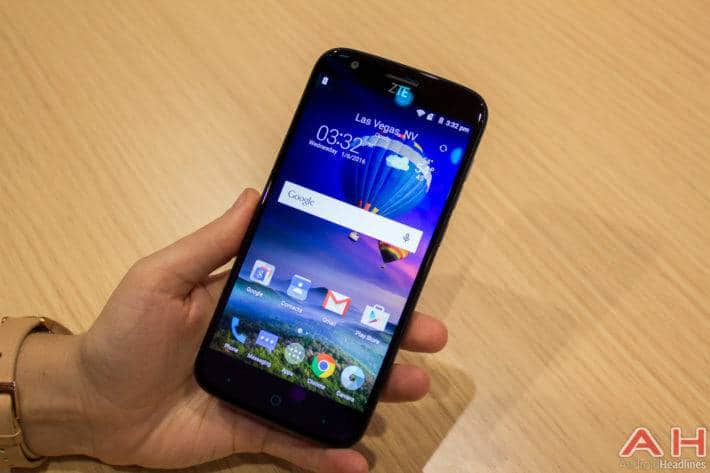 There has been plenty of announcements coming from CES so far this week. In terms of ZTE, the company yesterday announced the launch of a couple of new affordable handsets. One of which was the ZTE Grand X3. In terms of the specs, the ZTE Grand X3 comes equipped with a 5.5-inch display, which makes use of a 1280 x 720 resolution. Inside, the Grand X3 comes loaded with 2GB RAM and is powered by a Qualcomm Snapdragon 210 Quad-core processor. In terms of cameras, we are looking at an 8-megapixel rear camera, which is coupled with a 2-megapixel front facing camera. Storage is set at 16GB and there is also a microSD card slot on offer as well. The Grand X3 comes powered by a 3,000 mAh battery and the device comes running on Android 5.1.1 (Lollipop) out of the box. Interestingly, this is a smartphone which also makes use of a Type-C USB port for charging and data transfer.

For those interested in the Grand X3, this is a device which looks set to be en route to Cricket Wireless this month and it is one which is expected to come with a $129.99 price tag. If you would like to take a closer look at the Grand X3, you can by checking out the images in the gallery below.