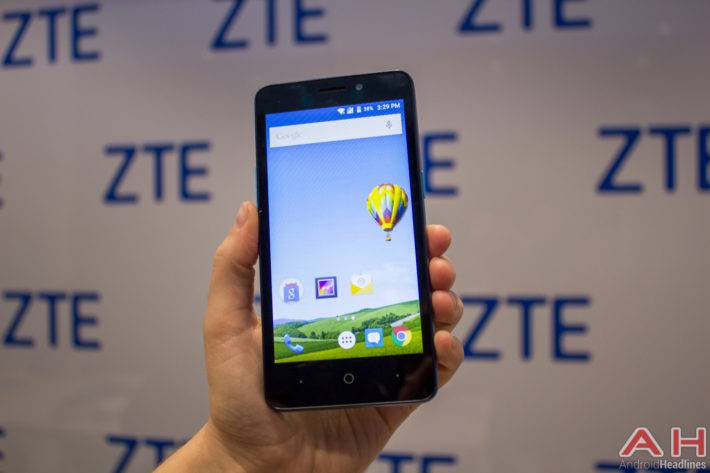 Yesterday, ZTE announced the launch of two new handsets. While these are not top of the range devices (or even mid-range), they are devices which are designed to offer a decent level of specs for the money. The two devices are the ZTE Grand X3 and the ZTE Avid Plus. In terms of the latter, the ZTE Avid Plus is an entry-level device and is one which is due to come to T-Mobile and MetroPCS by the end of this month and likely to be priced at the $115 marker.