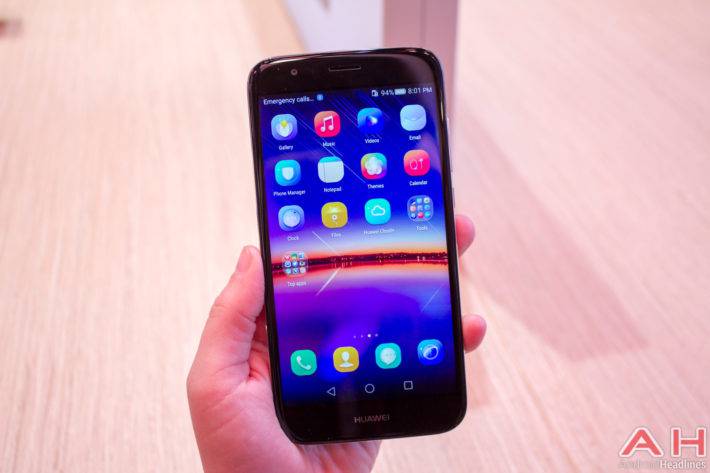 When it comes to Huawei smartphones, the big 'talk of the town' device is the latest Nexus smartphone, the Nexus 6P. While Huawei did announce a gold version of the Nexus 6P at CES this week, they also did announce a new mid-range smartphone in the form of the Huawei GX8. This is a smartphone which comes priced at $349.99 and will be arriving in the U.S. For that kind of money, on offer is a 5.5-inch display which makes use of a 1920 x 1080 resolution. Inside, there is 2GB RAM, a Qualcomm Snapdragon 615 Octa-core processor, a microSD card slot and 16GB internal storage. While in terms of cameras, on offer is a 13-megapixel rear camera, which is coupled with 5-megapixel front facing camera.

In terms of the rest of the features, there is also a fingerprint sensor onboard, as well as a 3,000 mAh battery and the device comes running on Android 5.1 (Lollipop) out of the box. The Huawei GX8 is due to become available in Q1 of this year and will be offered in grey, silver and gold colors. Following Huawei's announcement, we were able to get a little hands-on time with their latest smartphone. If you would like to take a closer look at the Huawei GX8, then you can by checking out the images in the gallery below.