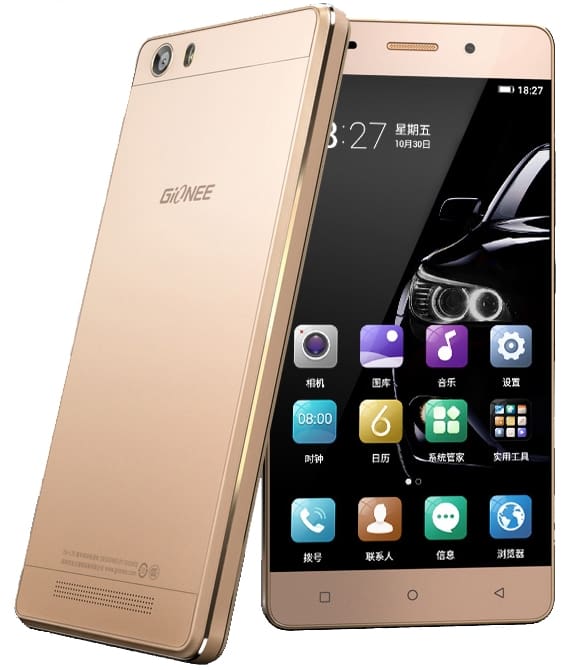 Gionee is a China-based company which became quite popular when they introduced the Elife S5.1 handset back in September 2014. That device is only 5.2mm thick, and was the world’s thinnest smartphone at the time. Gionee has introduced a number of devices since then, including their Elife E8 flagship phablet and a couple of ‘Marahon’ devices. The Marathon M5, Marathon M5 Plus and Marathon M5 Lite were all announced last year, and all of those phones are currently available in China.

The Marathon M5 Lite features a 5-inch 720p (1280 x 720) IPS display along with 3GB of RAM and 32GB of internal storage (expandable via a microSD card). Now, keep in mind that the Chinese variant of this phone offers only 1GB of RAM and 16GB of native storage, so this is basically a significantly more powerful variant. This handset is fueled by MediaTek’s MT6735 64-bit quad-core SoC running at 1.3GHz, and a 4,000mAh battery is available on the inside. The 8-megapixel shooter can be found on the back of this smartphone, and a 5-megapixel snapper is available up front. Android 5.1 Lollipop comes pre-installed here with Gionee’s Amigo 3.1 UI on top of it. The phone measures 143 x 69.9 x 8.5mm, while it weighs 182 grams. As far as the design is concerned, the phone sports three capacitive buttons below the display, and offers a rear-facing speaker. You’ll get a far better idea of how it looks if you check out the gallery down below. 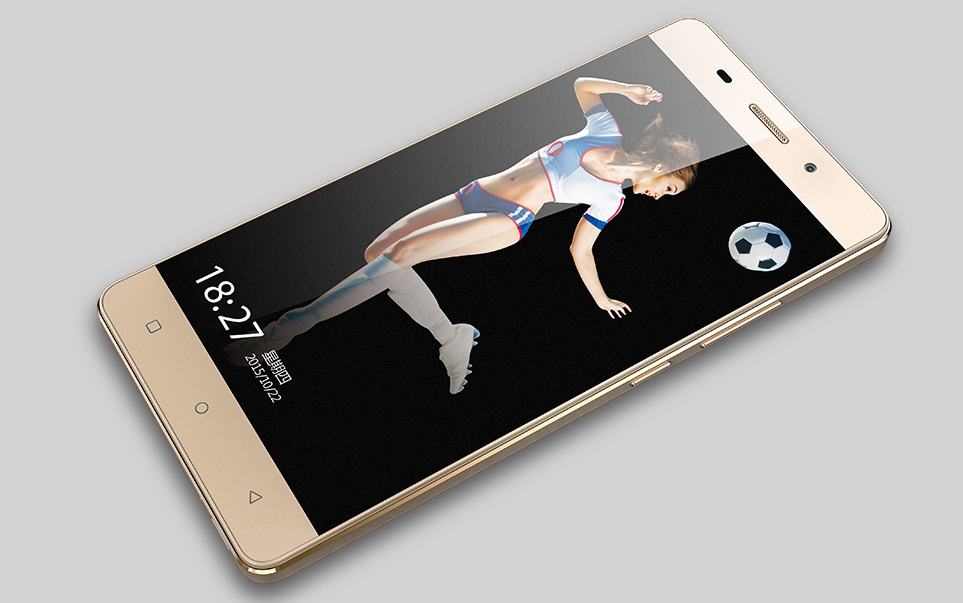 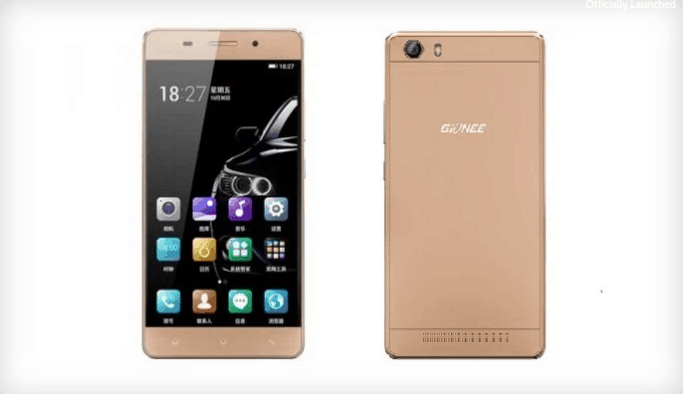