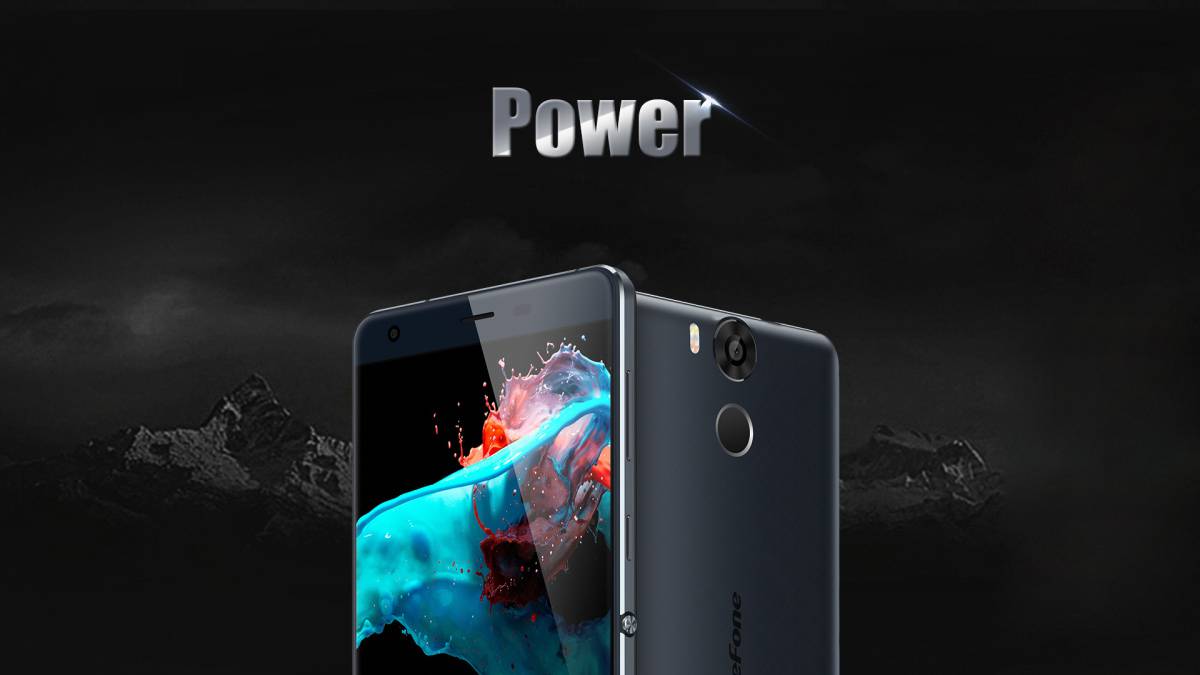 When it comes to smartphones, there is a wealth of choice currently available. In fact, not only are there a variety of smartphones on the market, but they also vary in their unique selling points, while some devices come boasting the best in class specs, others come boasting the best price points. Then there are those which come boasting specific features like battery life. A prime example is the latest handset from Ulefone, the Ulefone Power. If the name alone does not sum up the main selling point of the handset, then knowing that this smartphone comes equipped with a massive 6,050 mAh capacity battery should make it more clear. This is a device designed in mind, for those who want a smartphone that offers a great deal of battery power.

In terms of the rest of the specs, the Ulefone Power comes equipped with a 5.5-inch display which makes use of a 1920 x 1080 resolution. Inside, the Ulefone Power is loaded with 3GB RAM and powered by a 64-bit MediaTek (MT6753) Octa-core processor. Cameras on offer include a 13-megapixel option on the back, which is coupled with a 5-megapixel option on the front. Storage is set at 16GB internally, although there is the option to expand thanks to the inclusion of a microSD card slot (up to 128GB). Additional features on offer include a fingerprint scanner, dual-SIM support, advanced charging, the already mentioned 6,050 mAh battery and the device comes running on Android 5.1 (Lollipop) out of the box. In terms of network compatibility, the Ulefone Power works with 2G (GSM) 850/900/1800/1900 MHz, 3G (WCDMA) 900/2100 MHz and 4G (FDD-LTE) 800/900/1800/2100/2600 MHz 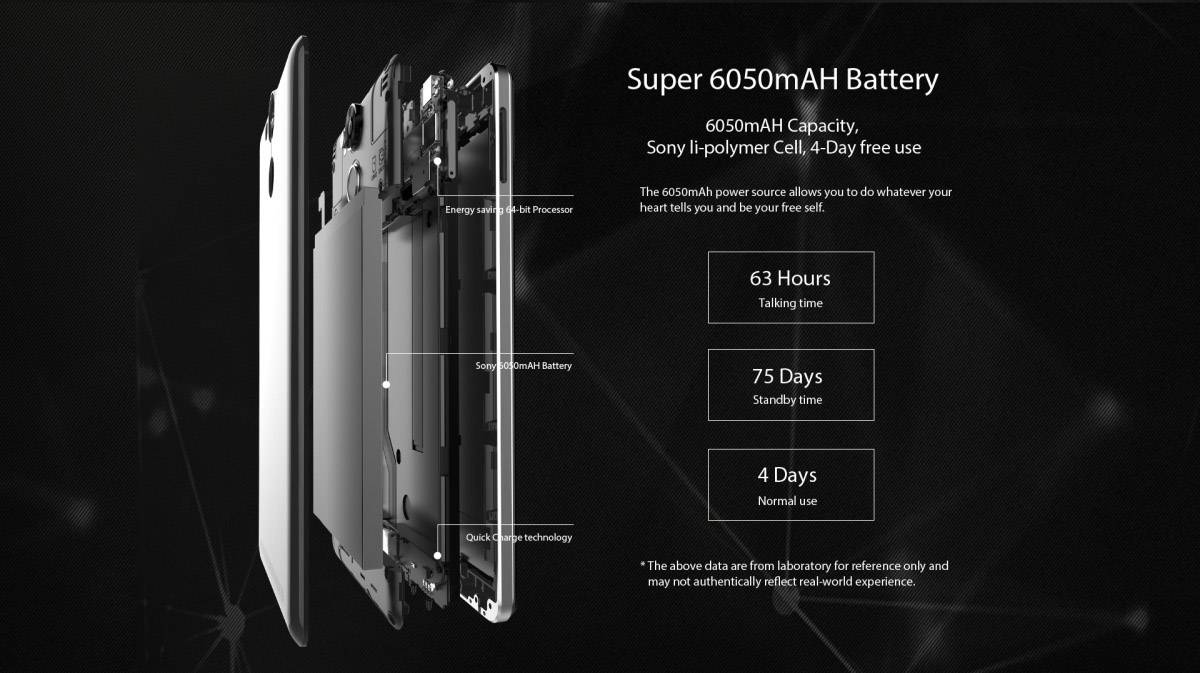 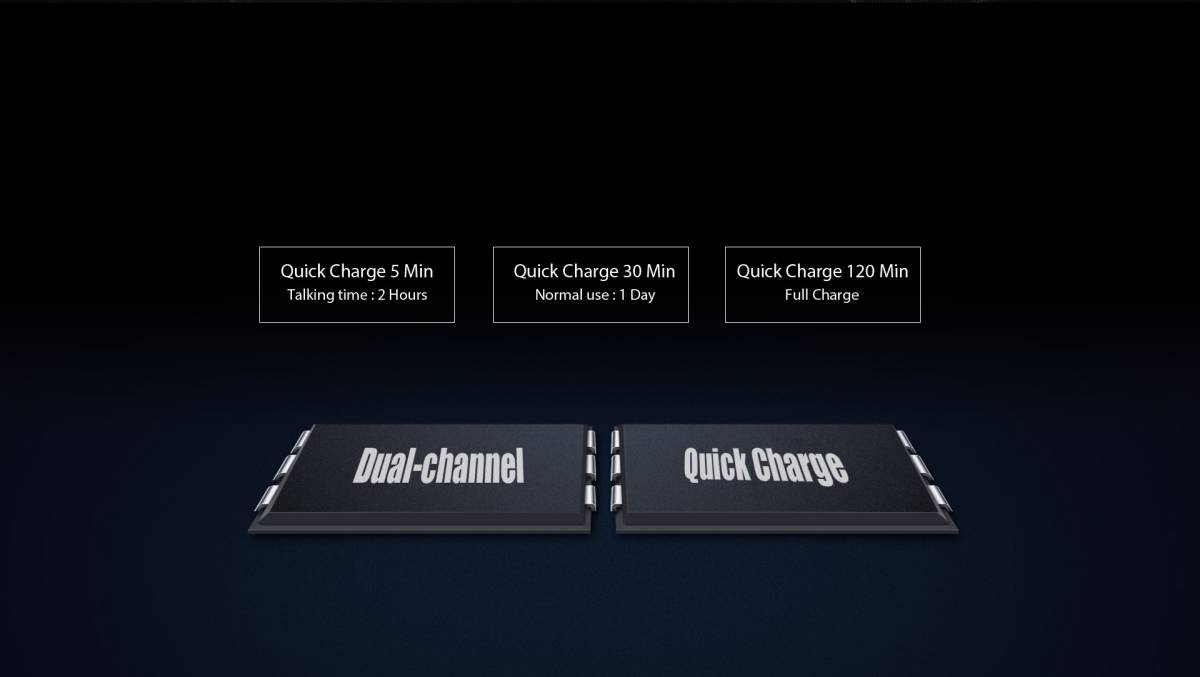 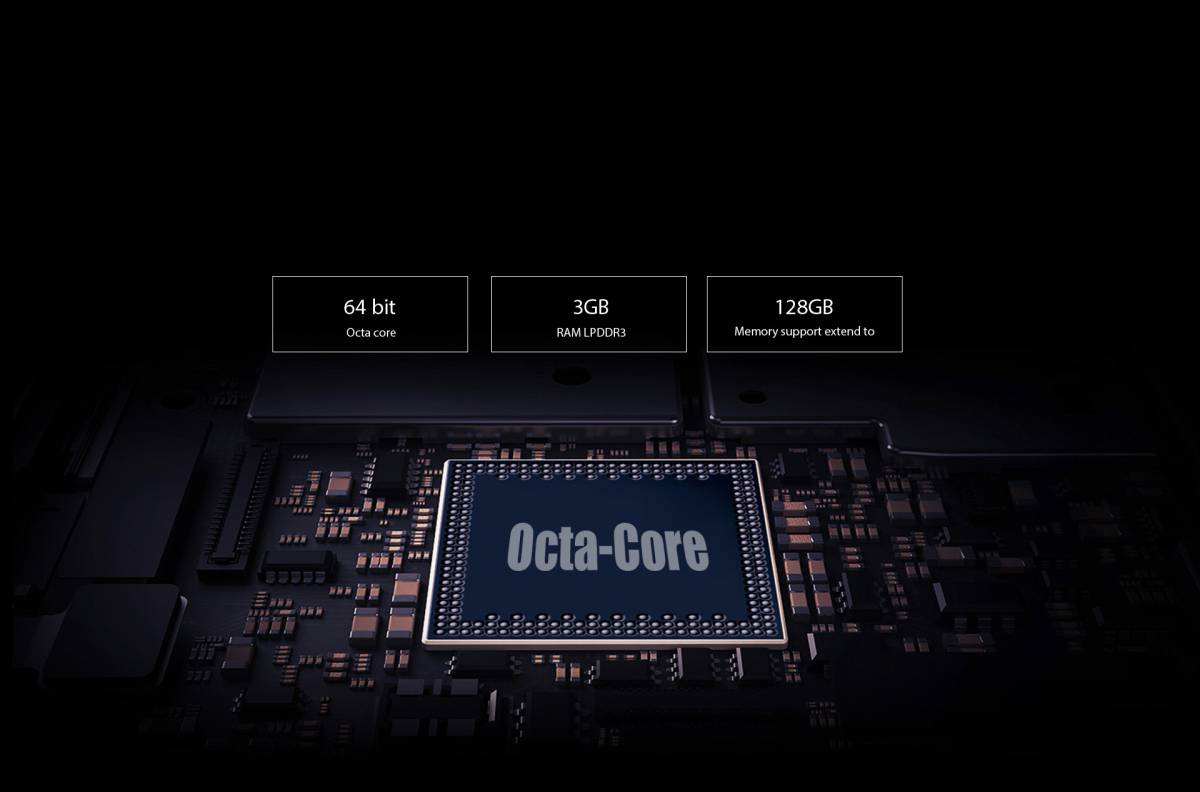 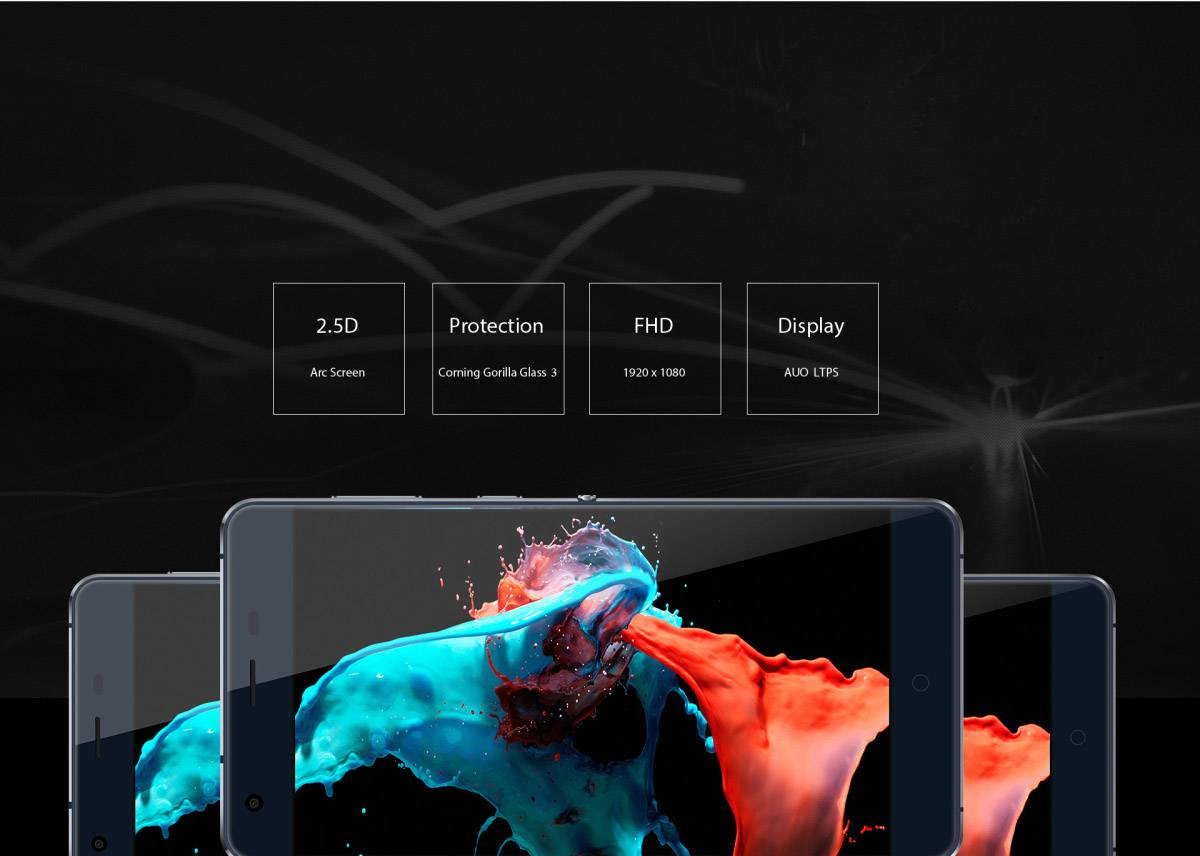 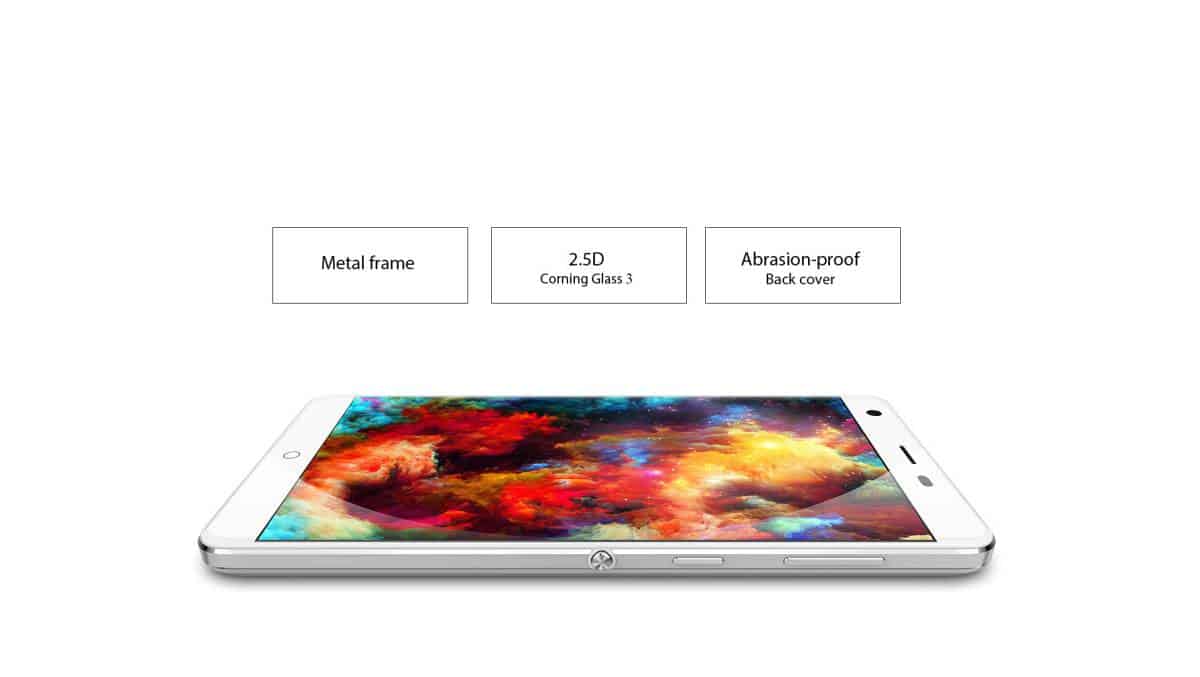 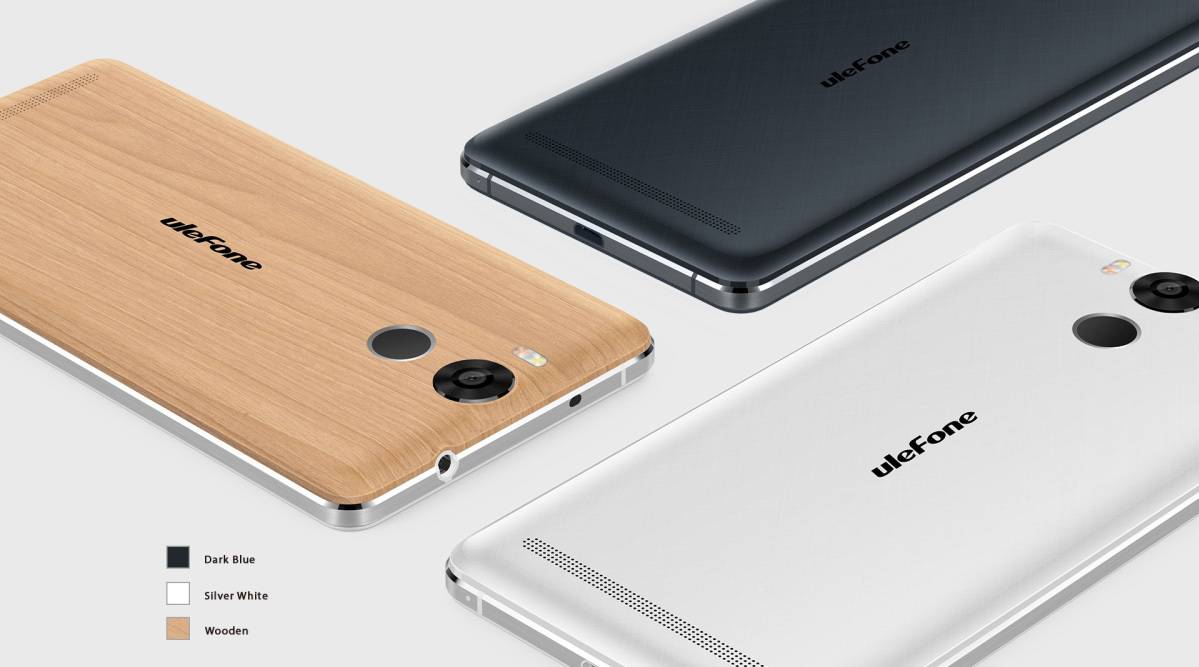 Pre-order the Ulefone Power
Trusted By Millions
Independent, Expert Android News You Can Trust, Since 2010
Publishing More Android Than Anyone Else
17
Today
63
This Week
63
This Month
3236
This Year
104715
All Time
Advertisement