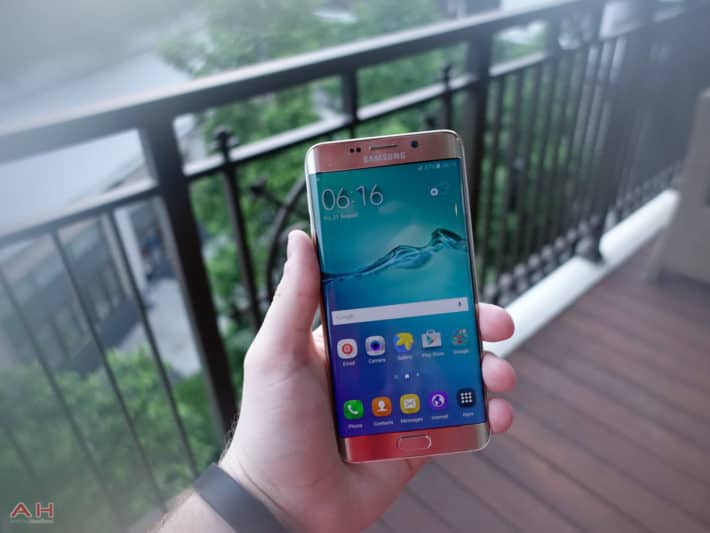 The Samsung Galaxy S6 was at the time, seen as something of a savior device for Samsung. The Korean conglomerate was suffering from disappointing sales of its flagship line of smartphones: the S5 had undersold against expectations despite the massive marketing effort that Samsung had poured into the device. The Galaxy S6 was seen as something of a change in direction for Samsung’s hardware: replaceable batteries, microSD memory and plastic designs were out and instead, metal, wireless charging, integrated batteries and high performance internal storage only were in. Samsung also worked on the Galaxy S6’s software, and indeed the Galaxy S6 had a modified version of TouchWiz, their interface and user layout. The Galaxy S6 came with the option for customers to add a lot of third party software to the device, but the software experience is still seen by many as detrimental to the device. Yes; it has been slimmed down from previous versions of the Galaxy line, but still comes burdened with features and to be charitable, not all features work as advertised.

Indeed, it was recently covered how Samsung’s software development is stunted, confused and in some cases, results in effort being duplicated across the board. The company has promised to try harder and this week released their fourth quarter 2015 earnings statement along with some vague statements regarding the improvements the business is to make to their software. To take a glance through the earnings statement, the key messages are that smartphone sales declined but margins were up. Samsung also managed to sell more tablets than before against a declining market, which is an impressive effort and in no small way attributed to the gorgeous thin Galaxy S Tab and S2 Tab’s high resolution AMOLED panels. Samsung also stated: “For the mobile business, the company will focus on strengthening the competitiveness of its software, along with hardware, services and wearable products.” In other words, the company will work on making its portfolio of products – all of them – more competitive. This is a given. Surely?

We are not likely to start seeing Samsung offering a stock, or very near stock, launcher experience with an “Android plus” approach to device software as we’ve seen with say Motorola and BlackBerry, but it would be good to see Samsung deciding to very much again slimline TouchWiz down. It would also help Samsung’s software engineers deliver on the company’s promise of offering monthly security patch updates for headline devices; perhaps Samsung could release security patch updates for more than the higher end devices in their device portfolio? Perhaps Samsung will refocus TouchWiz, offering fewer features but ensuring that those it offers are the best in their class?