Whether you’re a long-time gamer or you’ve recently picked up the hobbie, there’s a chance that you might enjoy games from the RPG genre. RPG games are usually known for their complex and immersive storylines, vast worlds to explore, (depending on the type of RPG) and multitude of characters which you get to know throughout the course of the game. RPG’s come in all forms and there are plenty of them to love on Android, so here is a list of 10 top RPG games to check out. 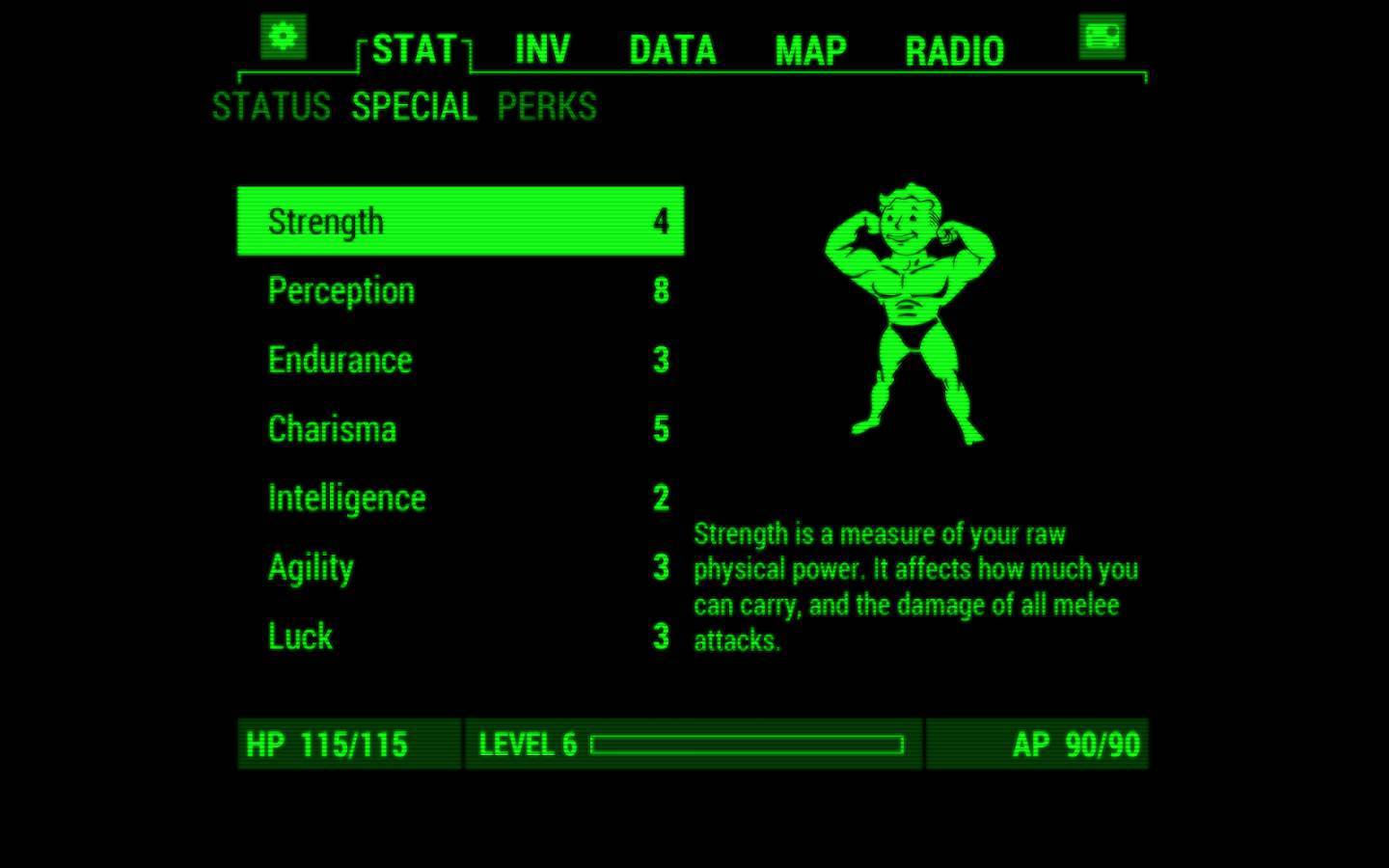 Starting off this list isn’t exactly an RPG game, but it does connect up to one of the best RPG games of 2015 for consoles and PC, Fallout 4. If you’re a fan of the Fallout series of games then this is something you’ll definitely want to check out as it lets you syncronize your in-game terminal to your phone so you can view your menu screen on your phone’s display. It could come in rather handy. 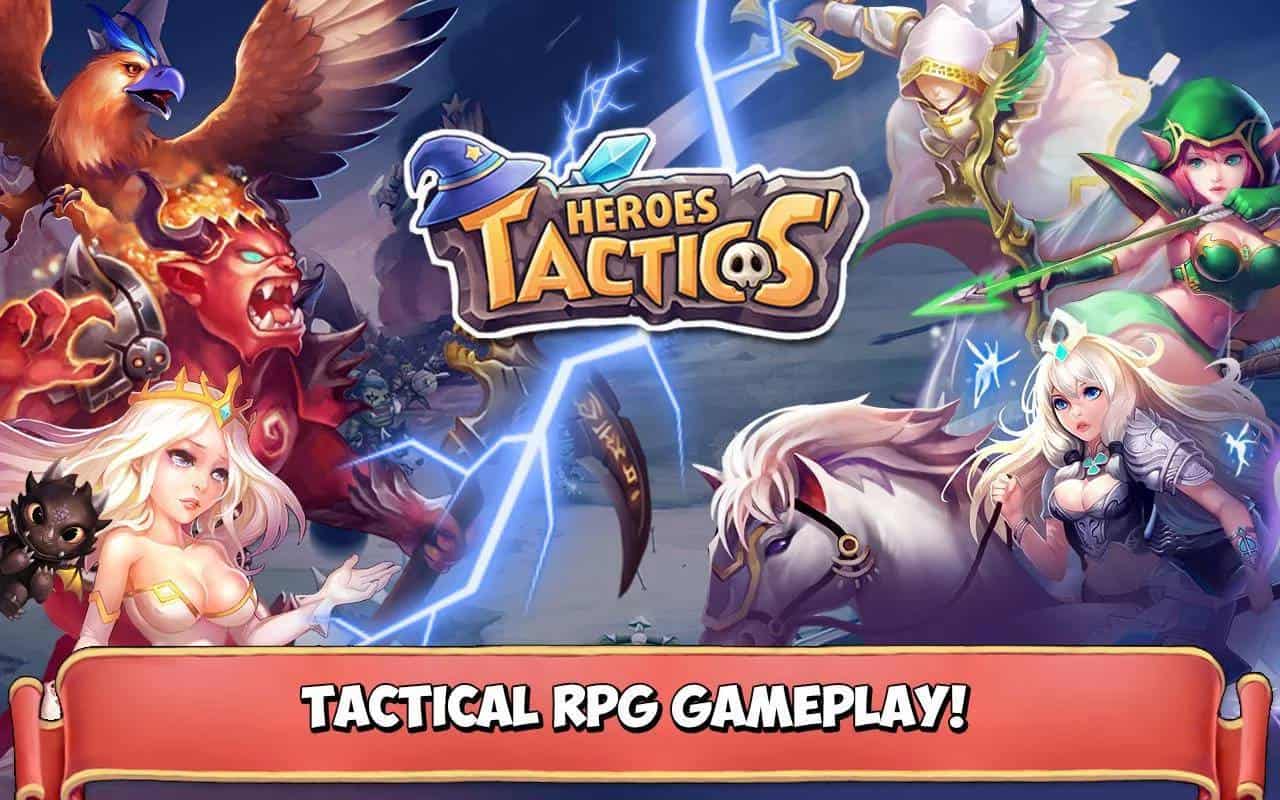 If you’re into tactical and strategy-based RPG then Hero Tactics is one worth looking into. As you play you can build your army of heroes to battle it out against online opponents or just cruise at a casual pace through the storyline in a single player mode. You can also set gameplay to auto-battle if you want to take things nice and slow to get started and learn the ropes. 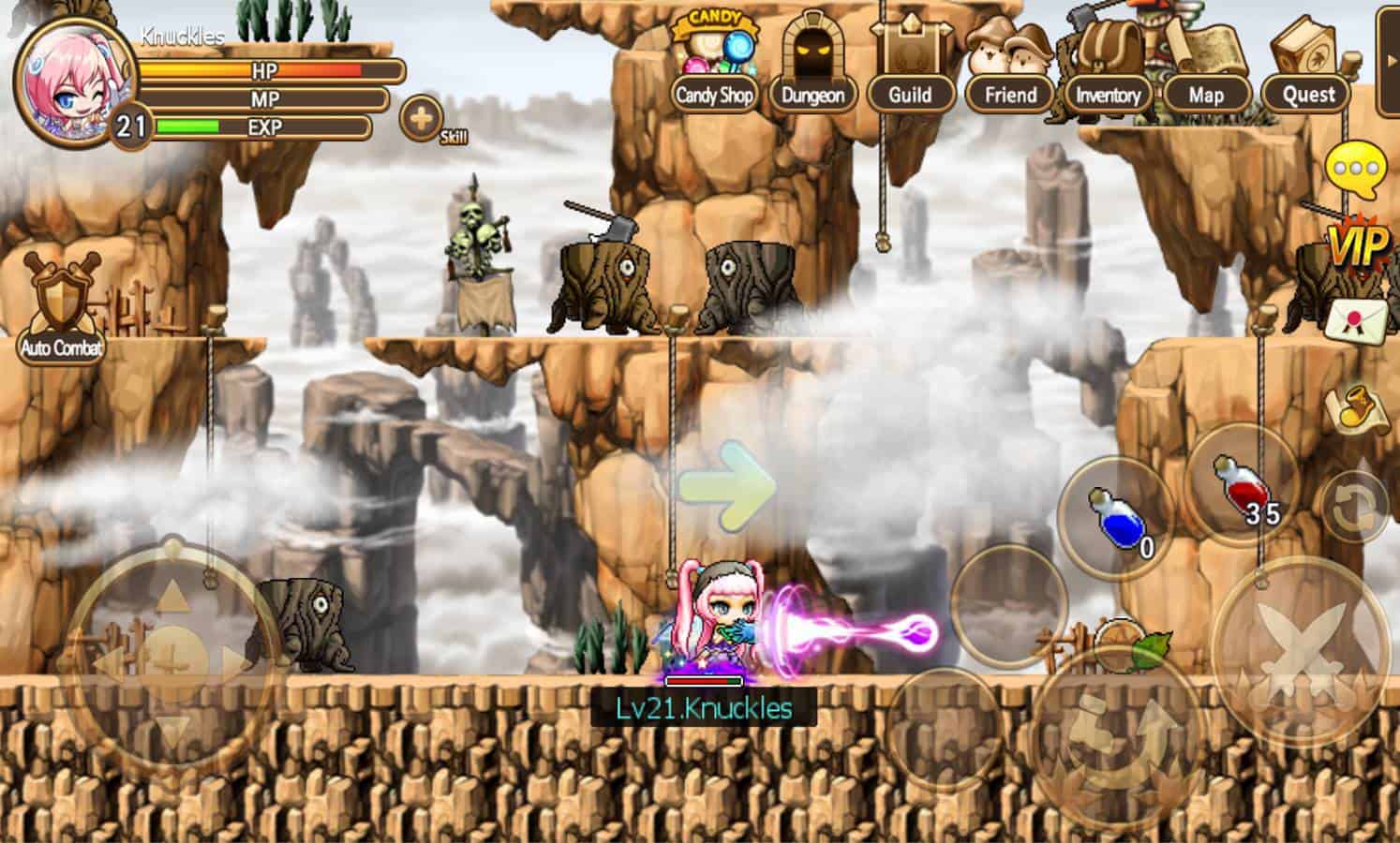 The on-the go RPG adventure in pocketable form for those who love the original MapleStory you can play on PC, or just anyone else who is looking for a fun and casual RPG to spend some time with. There’s multiple characters to play and you have the ability to customize them with different gear, interact with real-time dungeons and so on. 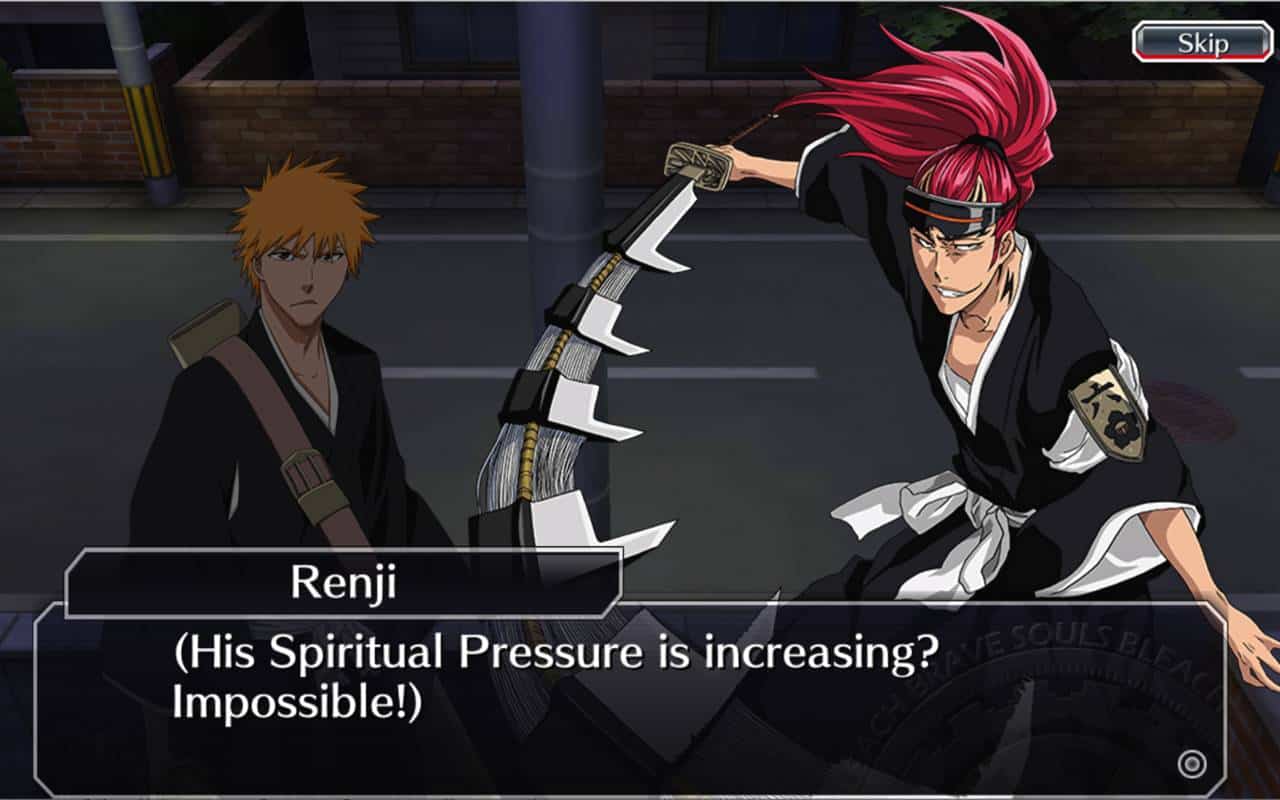 This is more fo an action game than a true RPG but there are some RPG elements like here character development, which makes this worthy of the list. This is a game based on the ‘Bleach’ anime so it’s also perfect for fans of the series. Playing the game allows you to follow along with the story of Bleach, play with a team of your three favorite characters and engage in the story gameplay or battle it out against others for supremacy. 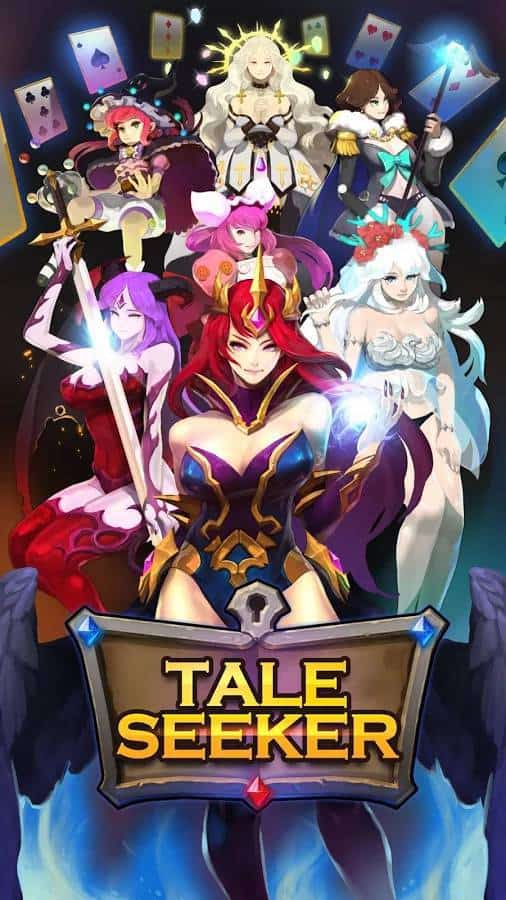 This title is perfect for those who ove RPG and puzzle games as it mixes the two together in an exciting offering. Combat plays out like a match 3 puzzle game, and your attacks are carried out by the different monsters you collect in the form of character cards. As with a number of these types of RPG titles, you can level up your cards and fuse them with different cards to make them evolve for a stronger card. 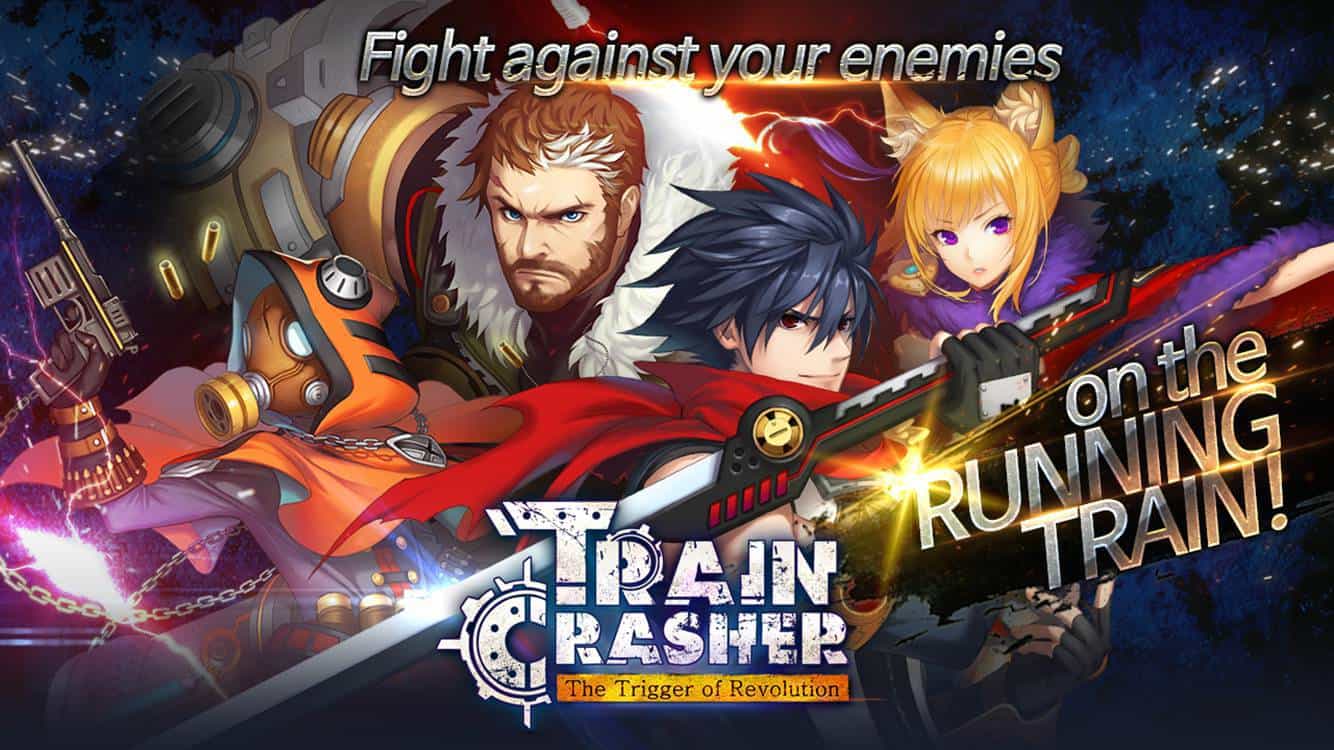 If action RPG titles are more your style of RPG, then TrainCrasher is a new one that is jampacked with action and combat with gorgeous anime style visuals. Choose from multiple fighters and unleash hellish attacks on your enemies in this sidescrolling beatm-up style RPG. There’s also boss battles and loot to gather up so you can equip your characters with better gear and weapons. 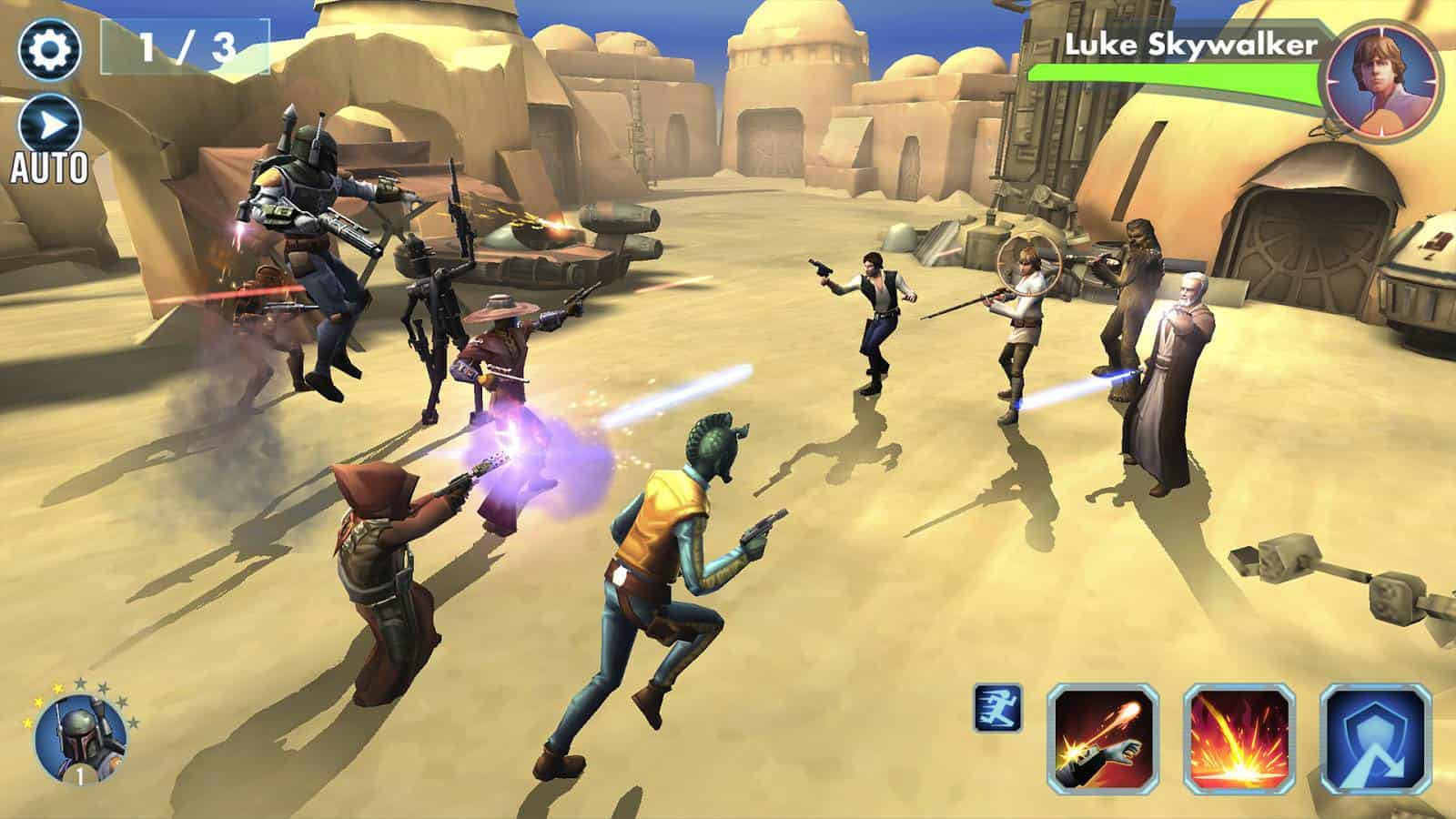 If your hype and excitement still ahsn’t died down over the galactic saga, this RPG is right up your alley. You can collect and level up a vast array of different Star Wars characters, and battle it out in turn by turn style combat. You can also play with teams from both the light and dark side, whichever calls to you more. 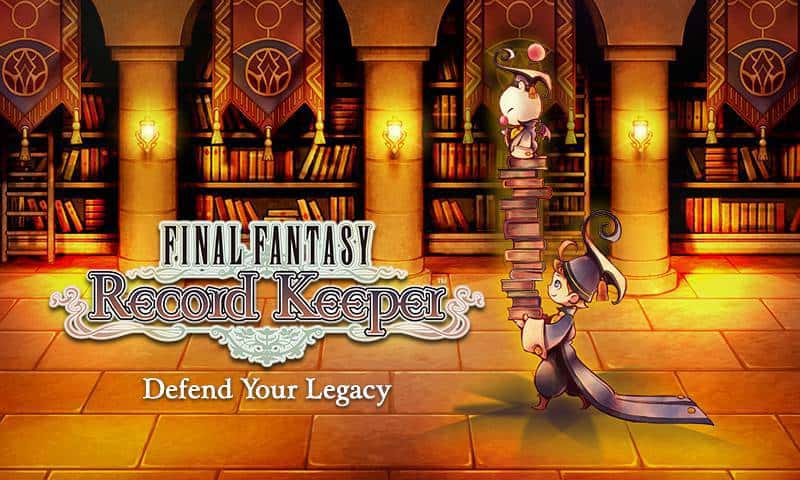 The perfect RPG game for any lover of the Final Fantasy series. Instead of in-depth story and huge amounts of character development, Record Keeper is all about relivbing the most memorable battles in the Final Fantasy titles. There’s lots to do, plenty of battles to win, and tons of fun to be had. 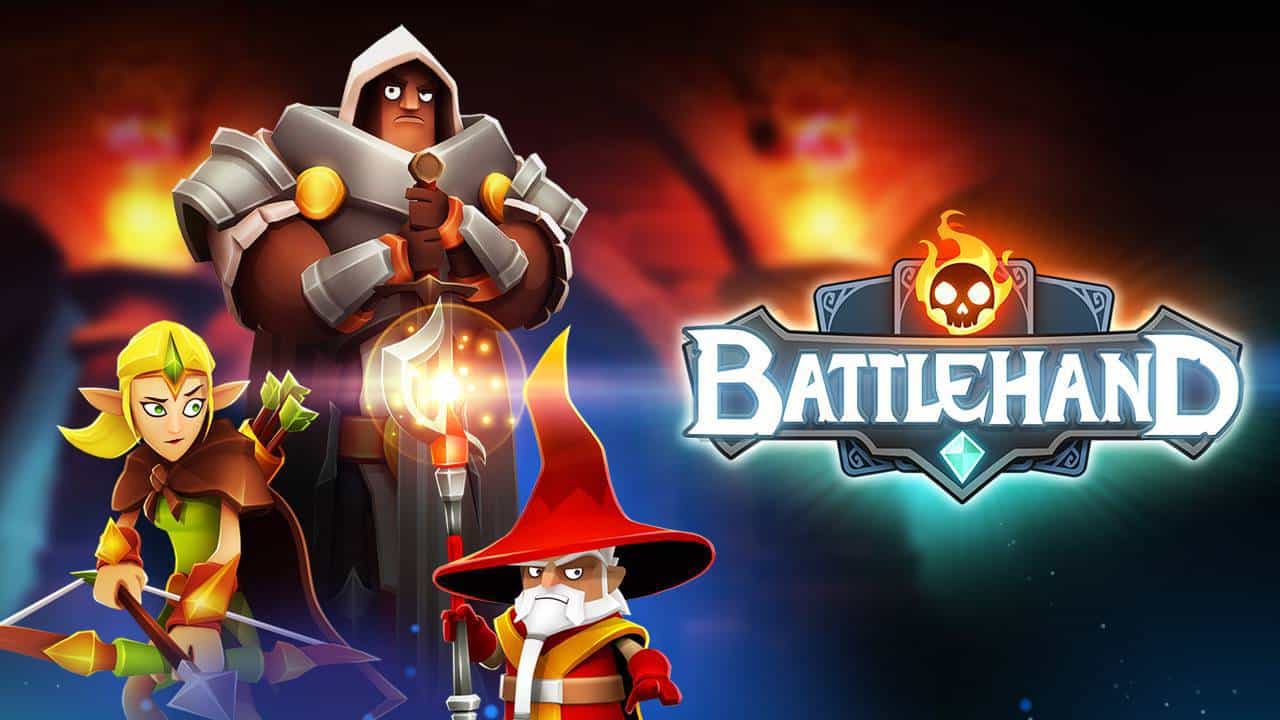 Battlehand is more of a strategy RPG with turn-based combat and a fantasy world setting. You canb collect and level up multiple hero types like wizards, archers, knights and more, each capable of expanding their strengths through training to learn new abilities and skills. The visuals are also quite nice, making for a pretty enjoyable and free to play RPG. 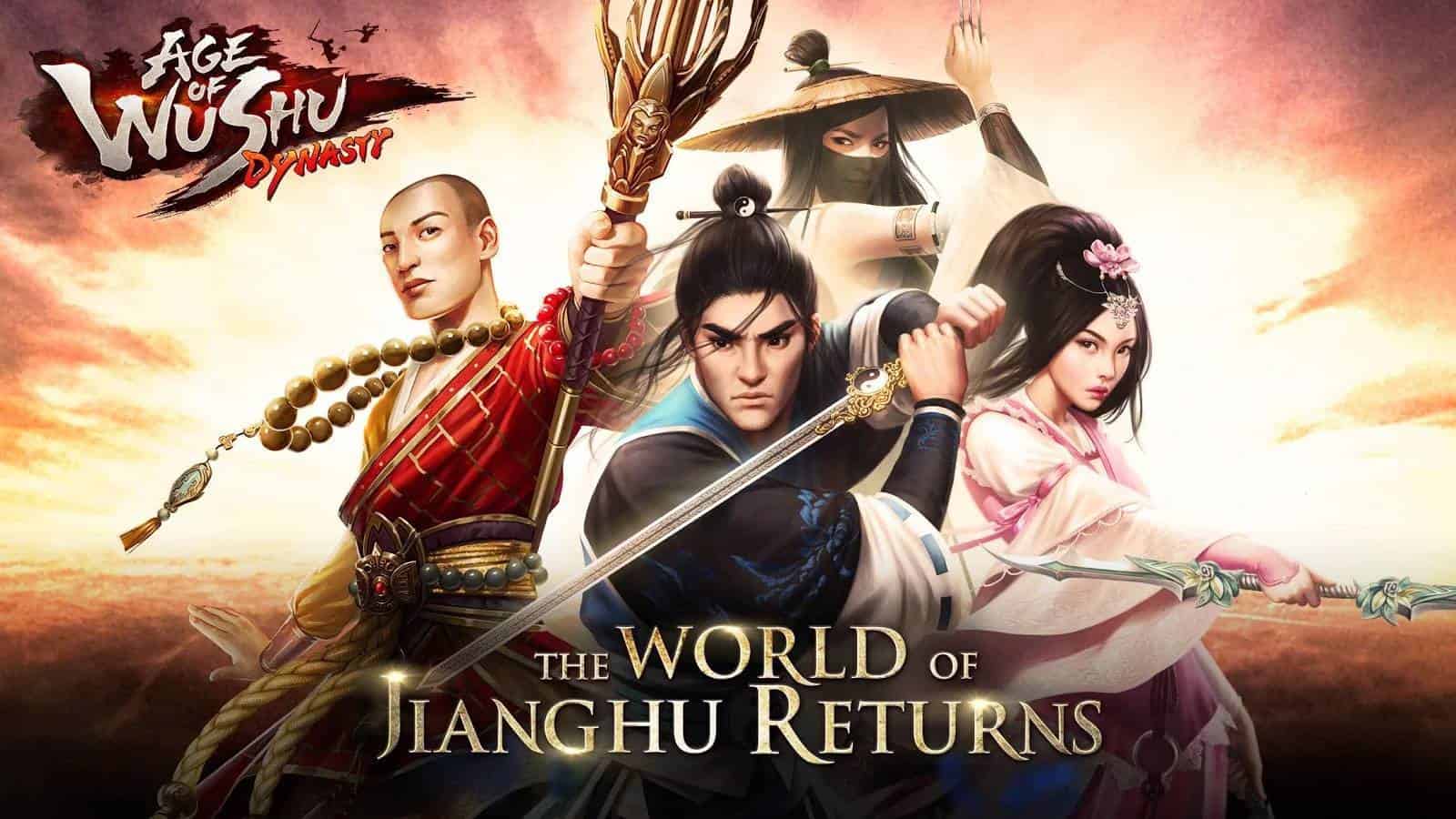 Rounding out this list is an RPG of massive scale. So massive in fact that it’s an MMO. Age of Wushu Dynasty offers up what any good MMO would, plenty of quests, multiple character classes, tons of character progression and of course, dungeons with huge boss battles and PvP against other players. If you like immersive, ongoing gameplay with more stuff to do than you have time for in a weekend, this is the RPG for you, especially if you’re a fan of the original Age of Wushu MMO.