Benchmarking can be done for various aspects of your smartphone. You can benchmark the processor speed, the GPU, and so much more. All of which should be taken with a grain of salt as it can’t completely recreate the real world, but they can get pretty close these days. There are many great benchmarking apps available for Android. Let’s take a look at a few. 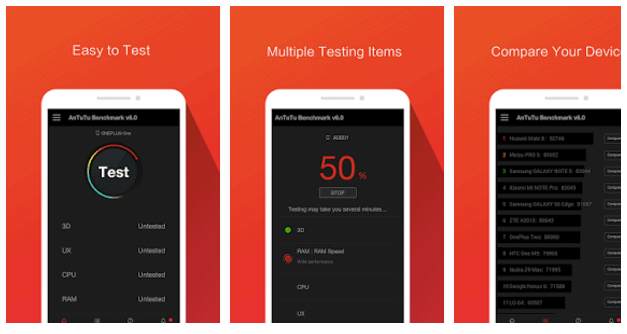 AnTuTu is probably the most popular benchmarking app available on Android. It tests the user experience, as well as the GPU, RAM, I/O and so much more. It also detects cheating and keeps cheating smartphones from getting through undetected. It also has a feature to benchmark 64-bit smartphones properly. 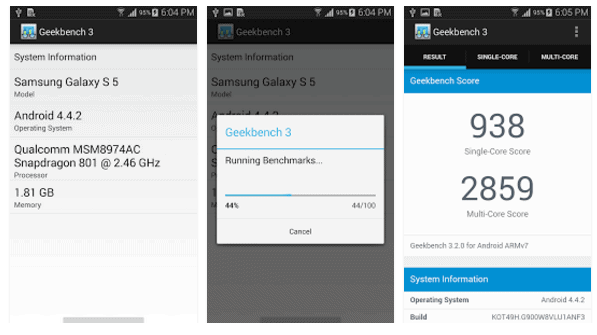 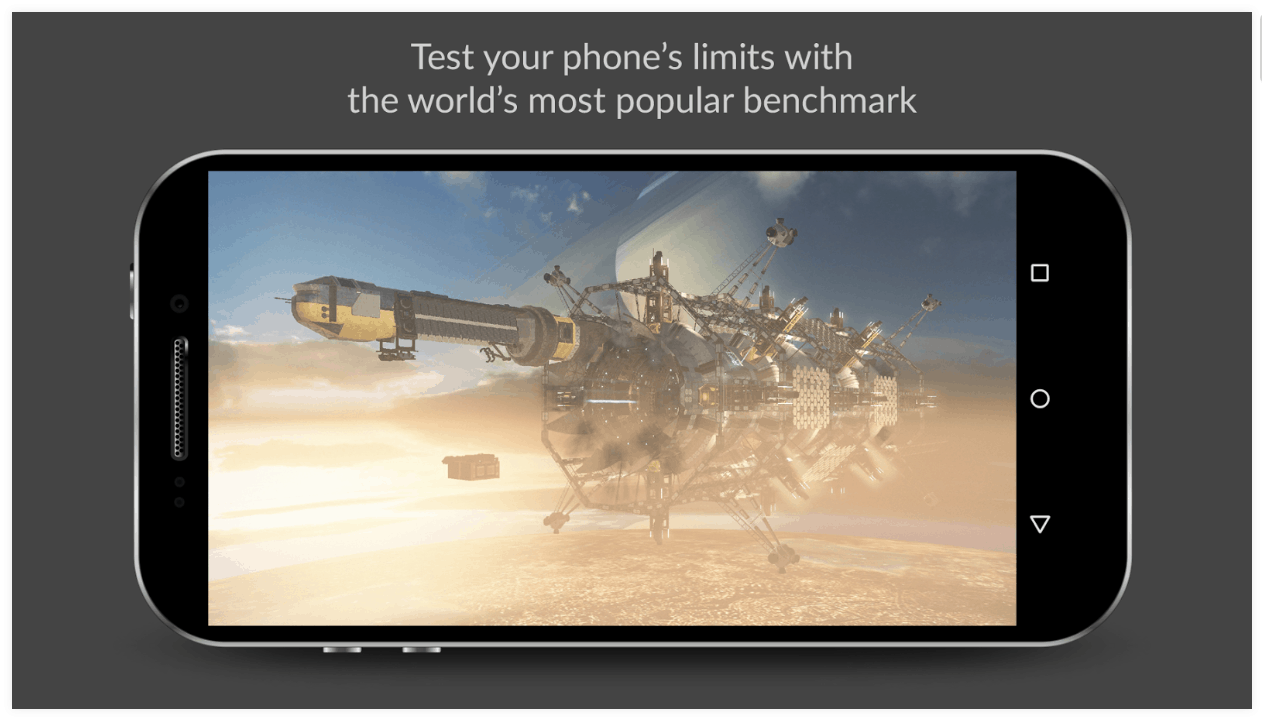 Now for the gamers out there, this is the benchmark you’ll want to check out. It primarily tests the GPU to see if it is up to snuff or not. It uses a few different games to benchmark your device and figure out its score. Additionally, 3D Mark has been around since 1997 on other platforms including PC, benchmarking devices. So it’s a pretty well trusted name. 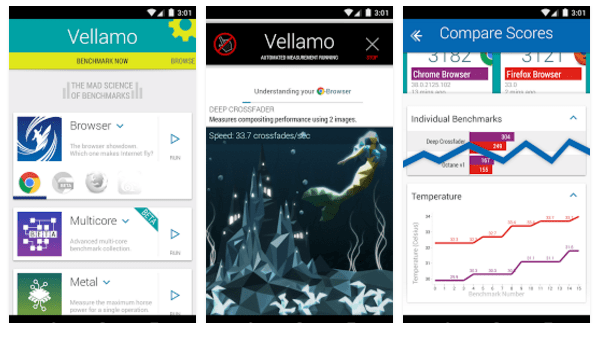 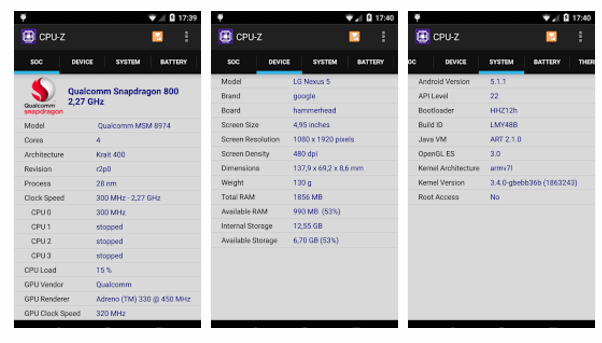 Not exactly a benchmarking application, but still very helpful. With CPU-Z you can see the complete specs of your device, including which cores of the processor run at what speed, and so much more. One of the useful features is seeing the temperature of the smartphone. 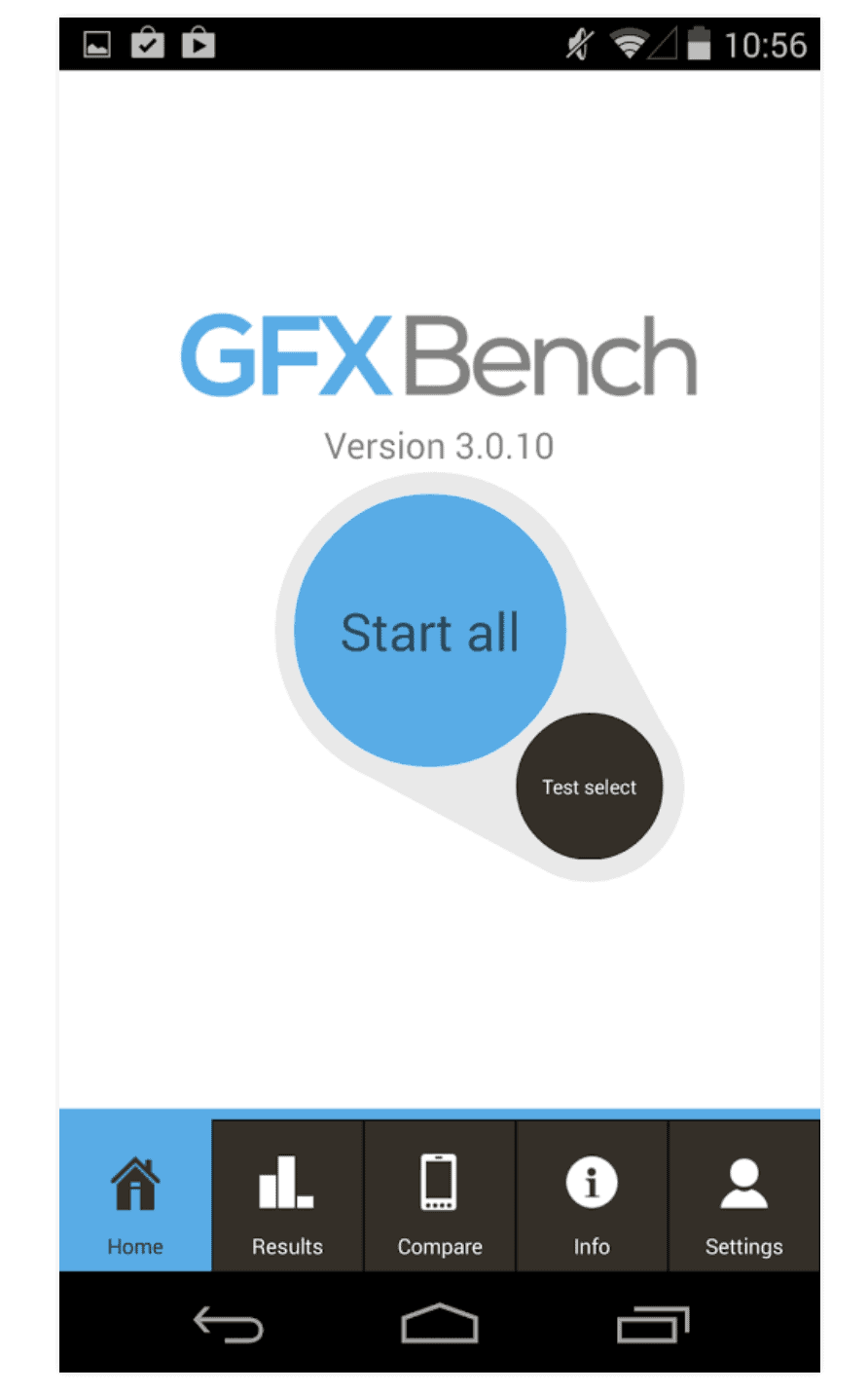 Another great gaming benchmark for testing the 3D Graphics of your smartphone or tablet here. GFXBench tests 3D Graphics using a car chase to see how well the GPU and processor inside your device can handle the game. There is also a render quality test included, and a few other tests as well. 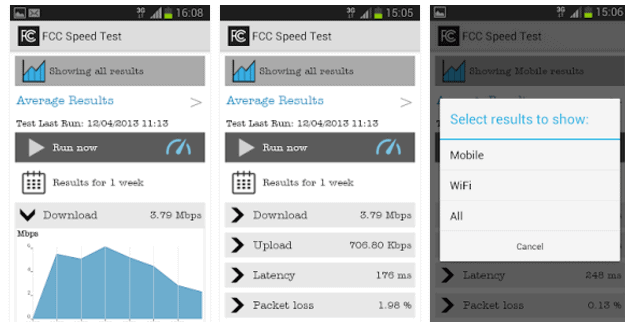 This speed test app was developed by the FCC and can test the speed of the network in which you are connected to. It’ll test the ping, upstream and downstream. It’ll also show you the packet loss, which is important for gaming, especially over mobile and WiFi networks. 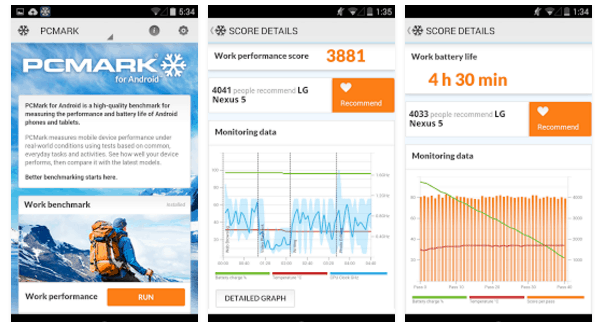 A battery benchmark, something that hasn’t made it to this list just yet. PCMark essentially runs a loop of browsing web pages, videos and a few other things to simulate battery life. This benchmark will essentially show you what you can get as far as screen on time for your device. 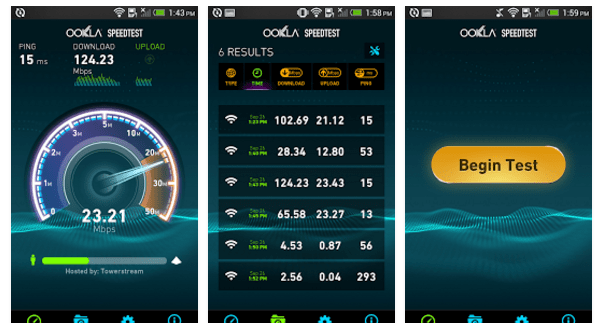 Not technically a benchmark, but it can still test your network. It’s a great way to see if your device is working properly on the network it’s connected to. Speedtest.net will test the speed of the network you’re connected to, testing the ping for latency as well as the upstream and downstream. 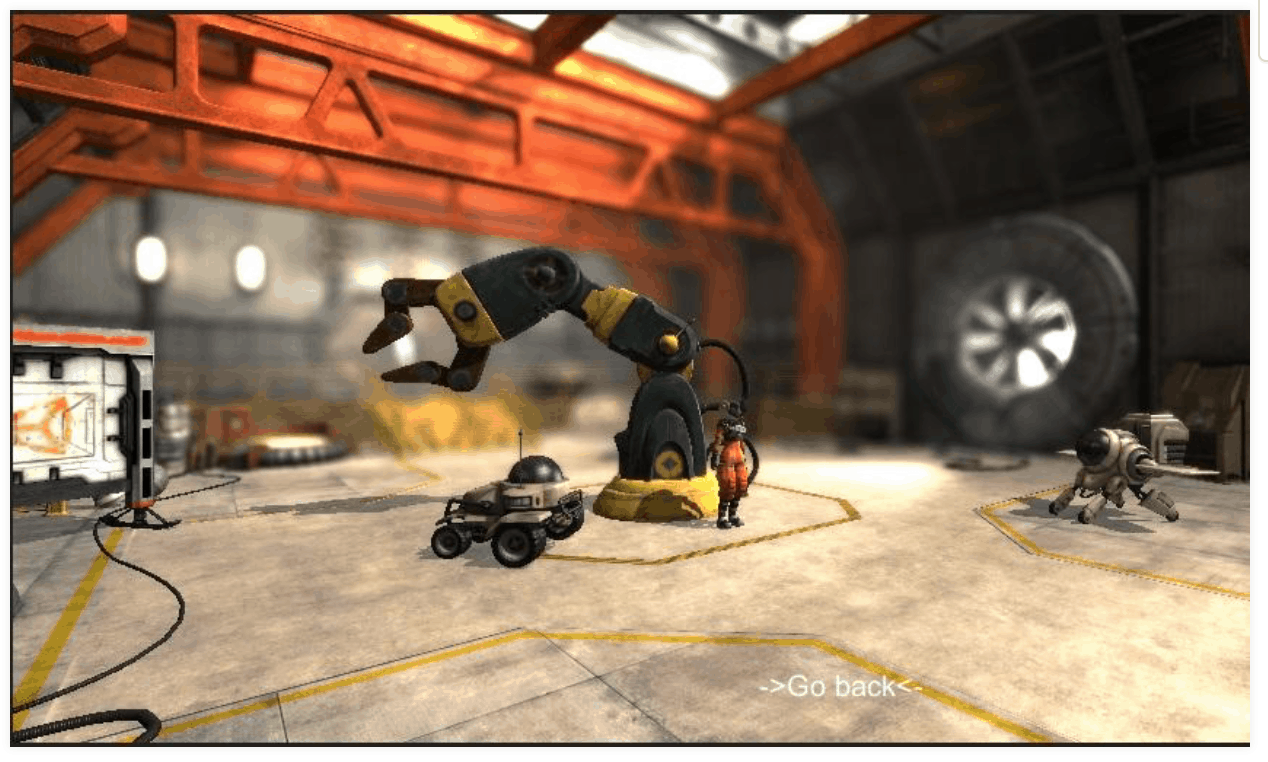 Here’s another gaming benchmark, OpenGL ES 3.0 Benchmark uses the Unity engine to test out the processor and GPU performance of your device. The Unity engine is the same engine used in Shadowgun, which is a pretty popular and pretty graphics intense game for Android.