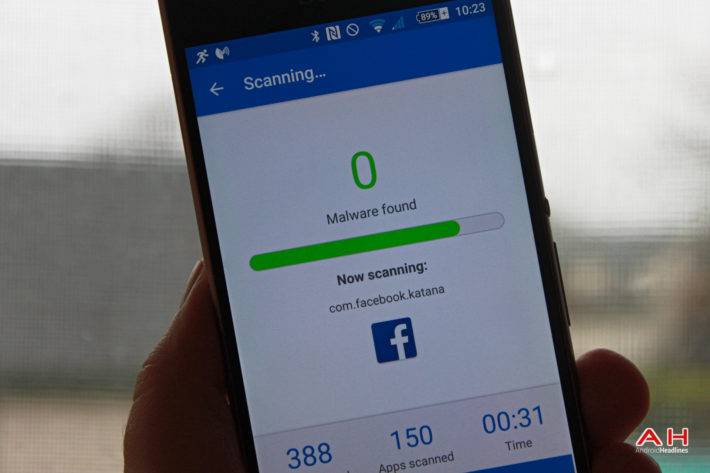 Antivirus apps can be a helpful bunch despite how much some users will swear up and down that they have no place on Android. The reality is that a good antivirus app could help prevent any unnecessary risks, however small those risks may be. The question for those who have decided to take the plunge and download such an app is which app to go with. The good news is there’s no shortage of options. You’ll find apps that have been designed specifically for Android, as well as Android versions of popular and trusted long-time PC antivirus software. We’ve put together a list of the 10 top antivirus apps worth checking out. 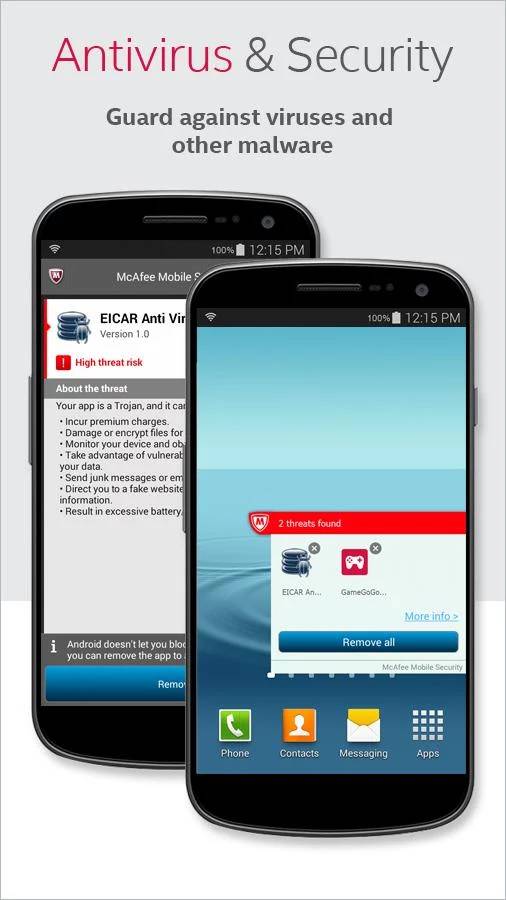 The first item on the list comes from McAfee, a name that has been around in the software security industry for a long time. This mobile version has a host of useful features from antivirus to a phone finder function, and it even boasts that it can help boost the performance of your device. 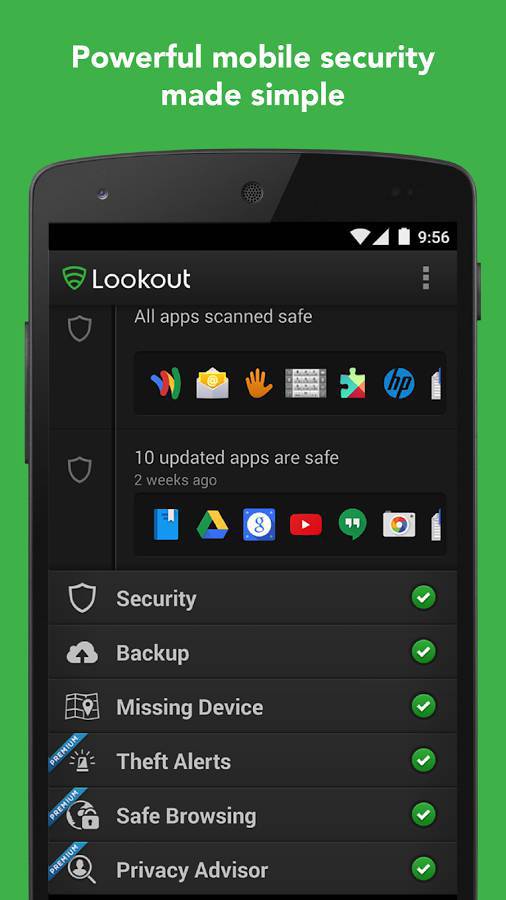 Lookout may not be as old of a software as McAfee, but it’s been around quite a while on Android and has provided millions of users with antivirus features as well as a few extra perks. The app is free and includes things like a phone finder, backup and download features, and app scanning. 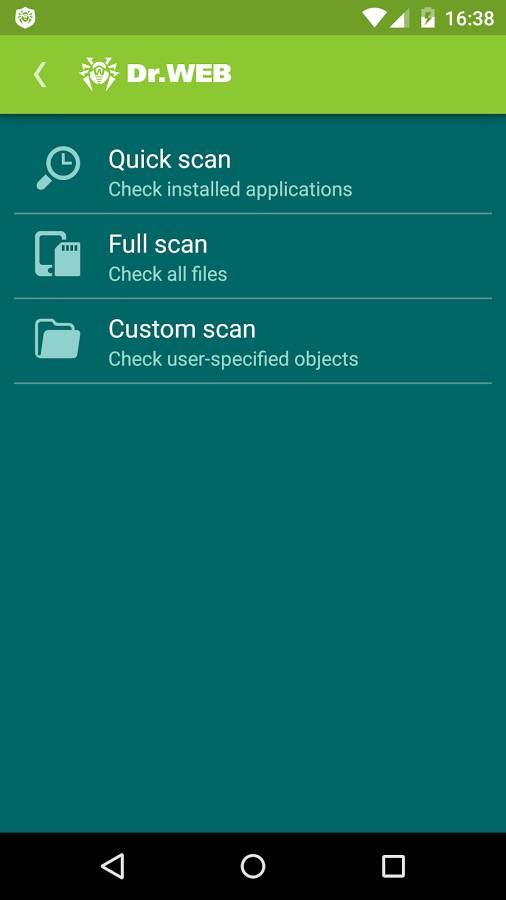 Those looking for a little more of a basic antivirus app can go for Dr.Web Light. You can use this app to do full system scans or you can customize the experience and scan only what you designate. It also helps to protect the SD card and it should cause little impact to the performance of the device. 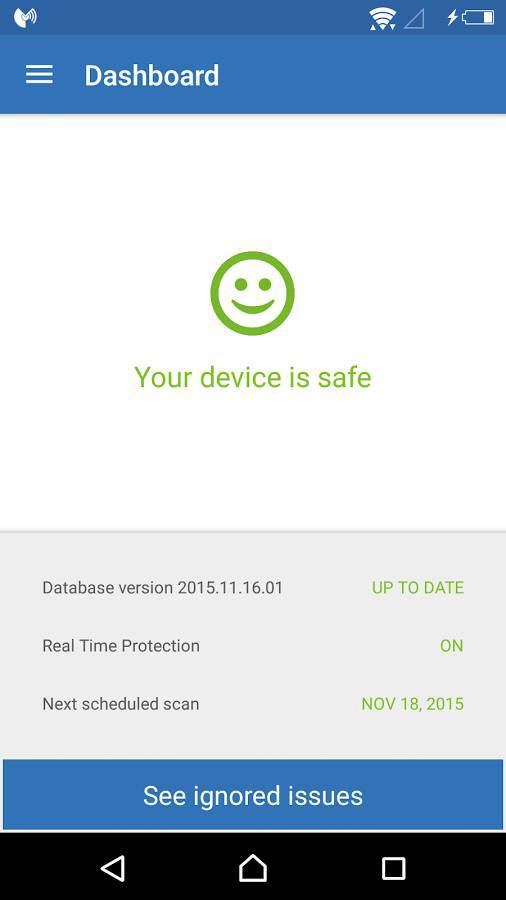 Malwarebytes is one of the better programs available for security on PC, and their most up to date version of the Android app provides the same great functionality for mobile. It scans freshly installed apps for malware, trojans and the like, and you can set up scheduled scans to happen at a designated time. There’s also a handful of other useful features included that make this worth a look. 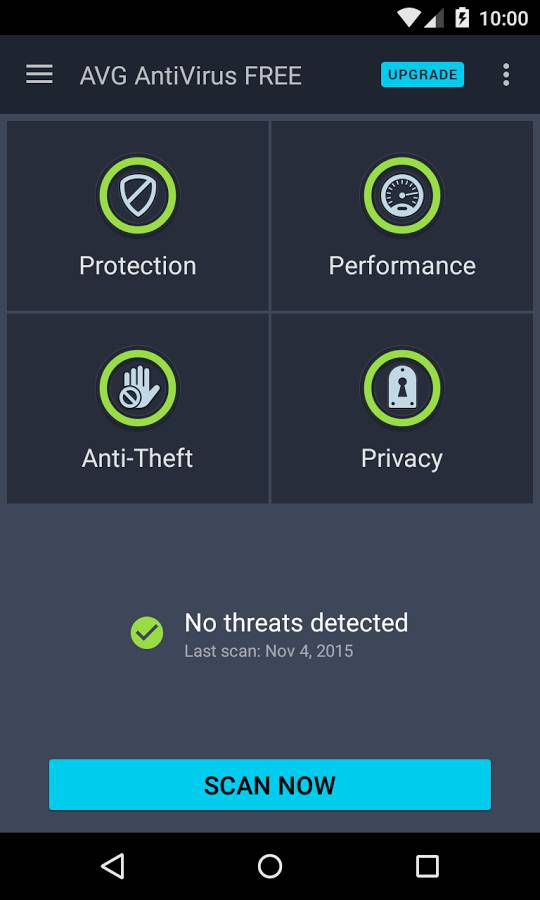 This app from AVG scans apps and media files in real-time and helps you to monitor and manage the performance of your device by allowing you to close performance hindering tasks that run in the background. You can even wipe or lock your device in case you lose your phone. AVG has also added a level of web security by including a feature which scans websites for security risks. 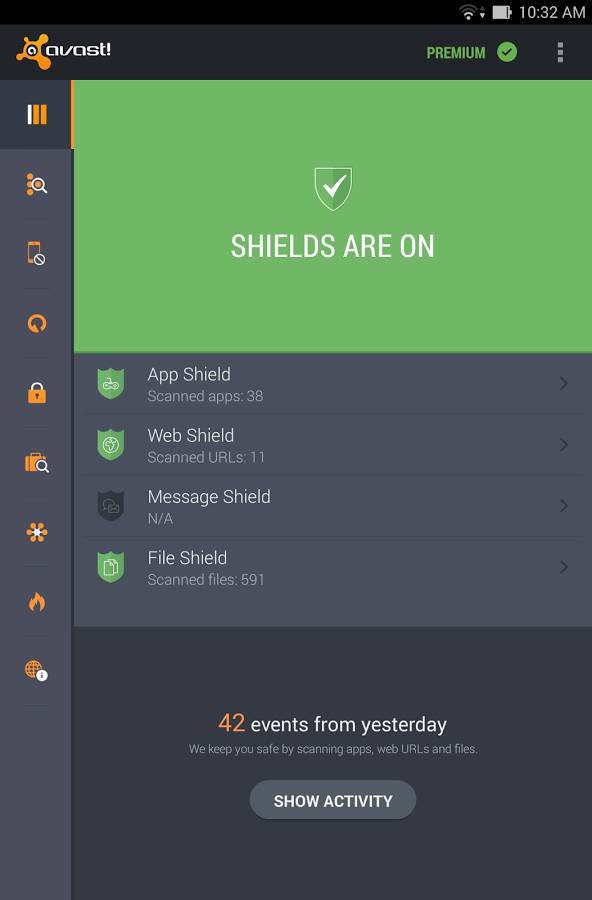 This option comes from Avast software, another security company which began with protection on the PC. Avast’s mobile security team has created an app which scans for infected files and protects against viruses including trojans, and it even shields you from WiFi-based threats. There are also included loss and theft tools should you need them. 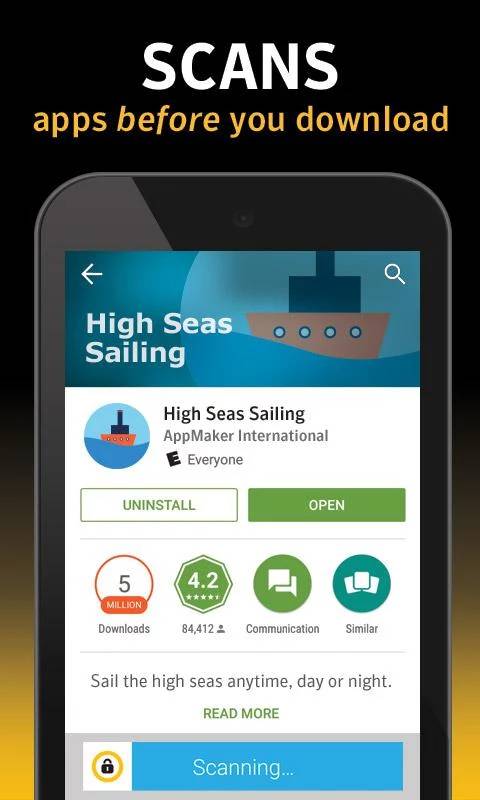 Norton Security is another one of those names that has been around for so many years that it’s hard to ignore an app coming from this particular company. While free features like antivirus scans and remote lock will satisfy many users, Norton also offers a premium version of the app that brings in multiple device protection and other perks. 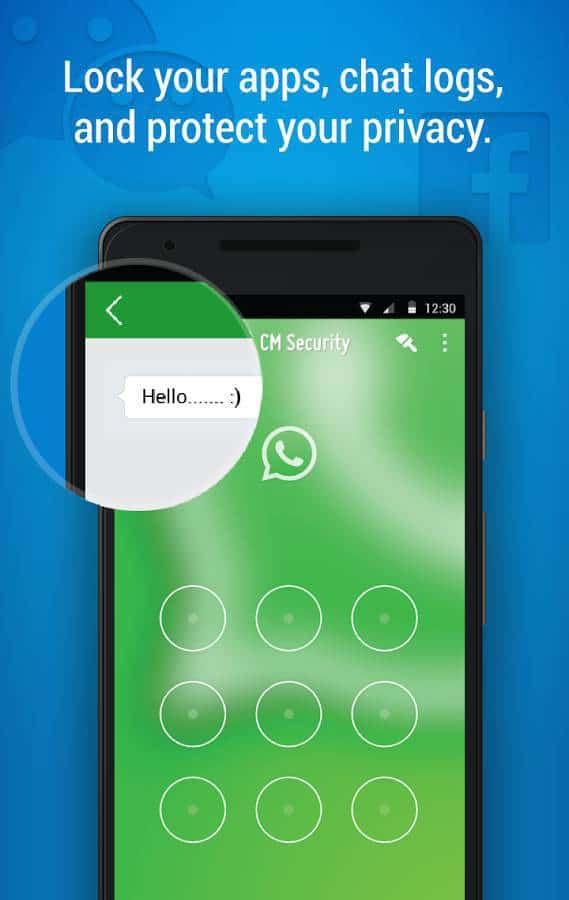 CM Security is definitely worth a look if what you want is a full-featured application. It offers a fairly comprehensive package of functions like app lock, fingerprint app lock, app scans for protection against viruses and malware, and web protection while browsing.There’s a lot to like here, which is why it’s one of the most popular options available. 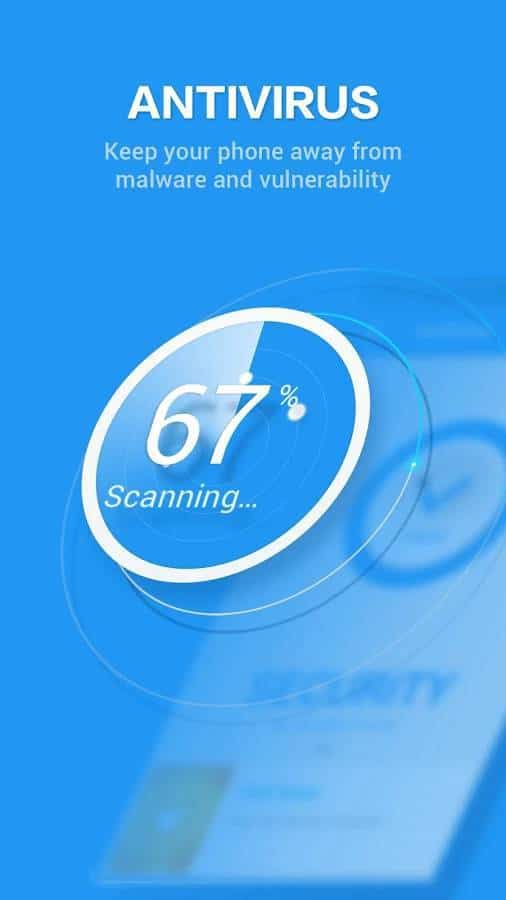 360 security is another app which has plenty of features to offer, including antivirus scans of installed apps and content on memory cards, a performance booster, and anti-theft tools to help you if you lose your device or if it gets stolen, plus much more. This is also a completely free app which means you don’t have to pay for anything and you still get all the included features. 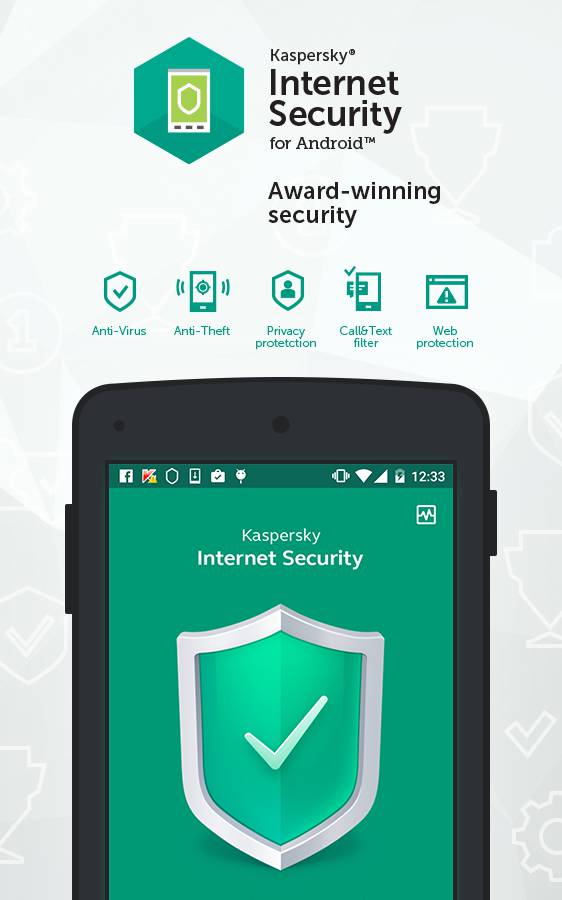 Rounding out this list is Kaspersky Internet Security, Kaspersky’s mobile version of antivirus protection against the latest virus, trojan, spyware and other malicious threats. Scan your apps on demand and if you upgrade to the premium version you get things like real-time protection, privacy controls to hide specific content, web protection, and more. There’s even a feature to alert you if any incoming texts contain phishing links.