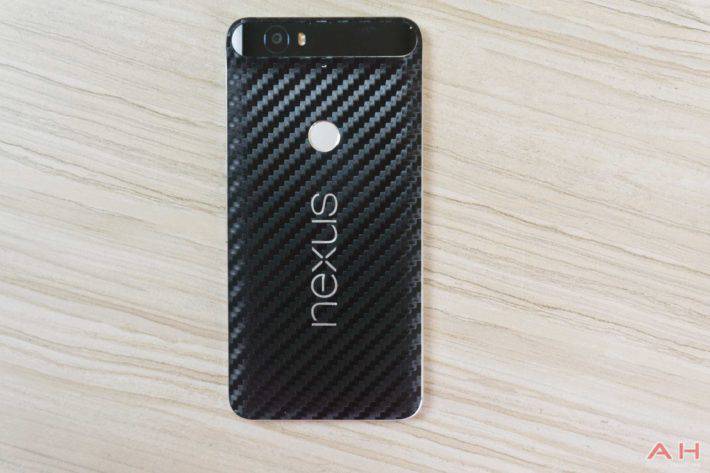 Many people buy a new smartphone, slap a case on the phone and call it a day. However, those of us that don’t really like cases – mainly due to the added bulk – have other options now. Instead of just keeping our phone naked. Which looks good, but not after you’ve dropped it. The other option that I’m talking about here are skins. Skins for your smartphone. dbrand is a company who makes all kinds of skins and has been around since 2011. In fact, they were founded on November 11th, 2011 (11.11.11), and in those short 4 years since, they’ve become one of the biggest names in the Android community. Many are wanting skins from dbrand for their smartphones, tablets, smartwatches, gaming consoles and other products. Because their skins are well made, and work really well.

dbrand was kind enough to send over a few of their latest skins for the Google Nexus 6P. I’ve been using the Black Carbon Fiber skin on my Nexus 6P for a few weeks now, and it’s time to jot down some thoughts on how good the skin really is. 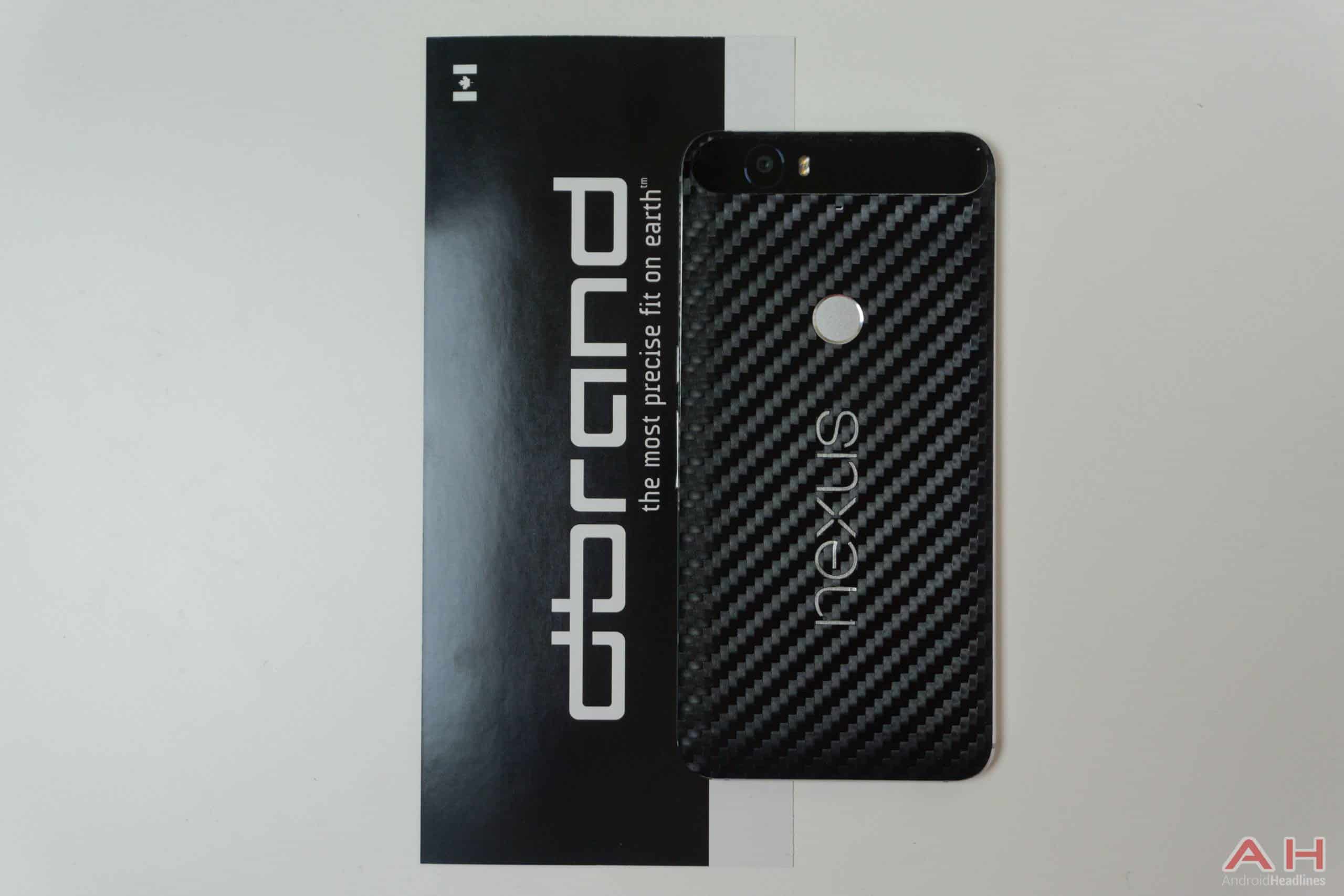 Ordering from dbrand is pretty simple. You go to their website, choose the device you want to skin and then choose the skin you want. There are all kinds of options available as well. For the Nexus 6P, you can choose to cover the back, the front, the sides, the camera visor, and the logo separately. Also, you can choose a colored “X” for Nexus. So if you want to do a black back and color the visor for the Nexus 6P in red, you can do that pretty easily. Or if you simply want to cover the back, you can do that as well. Each part is also sold separately but everything you order will be shipped together. There are six families of skins. You have your carbon fibers, which are available in a few different colors. Your matte colors, metal, leather, true colors and real wood as well. Plenty of choices to choose from. Now shipping is a bit slow, to keep prices low dbrand does ship through USPS (and they come from Toronto) so sometimes they can take a bit to arrive. If you have trouble though, you can send their customer service team a message and they are always willing to help out.

Installation is pretty straight forward. Although, I will say I always have trouble lining up the “NEXUS” cut outs properly. You’ll want to be sure it’s lined up properly before sealing the rest of the vinyl skin on your Nexus 6P. Now dbrand recommends using a hair dryer to keep the edges from peeling off. I’ve heard many horror stories about that killing the speaker in smartphones. So what I did instead was used a card (in this case a credit card) and ran it along the edges about ten times. I also stuck it in a case for a few days, which also kept the edges from peeling. A good alternative for those that don’t have a hair dryer (but do have a case). 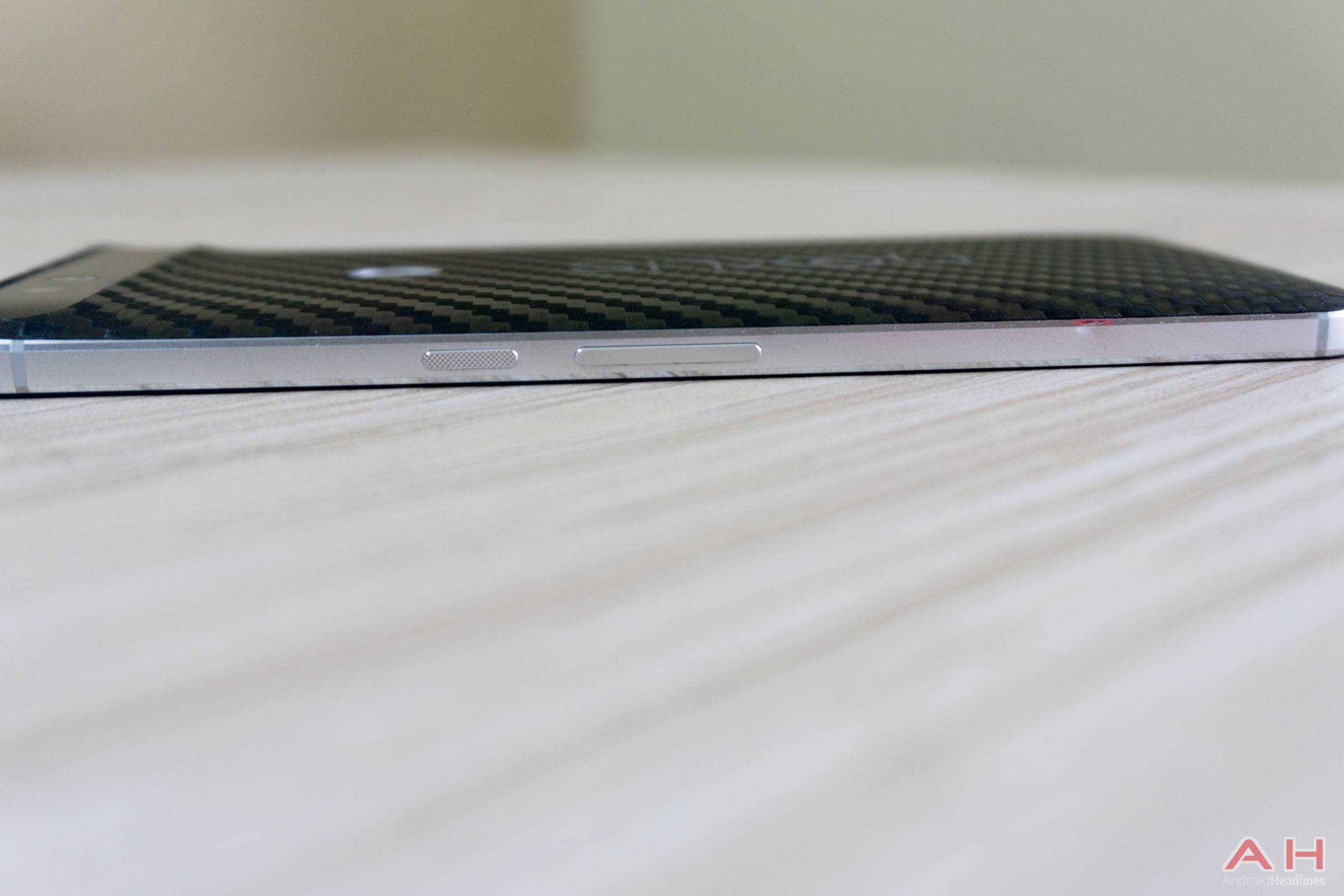 The Nexus 6P definitely looks sharp with black carbon fiber on the back, along with the black glass section at the top for the camera, flash, NFC, and everything else stuck up there, it looks really good. One of the complaints with aluminum smartphones like the Nexus 6P is that it’s slippery. Luckily that isn’t an issue with a dbrand skin installed. The carbon fiber skin – as do their other materials they sell – gets rid of all of the slippery feeling that came with the Nexus 6P. I have dropped the Nexus 6P once, since owning it, but it’s never fallen out of my hands with the carbon fiber skin installed.

Many of you that own the Nexus 6P likely know that the device can get quite warm when using it. Especially if its charging and you are still using it. During the past few weeks, I have noticed my Nexus 6P get warm, but it has not made the dbrand skin start to peel off of the back of the phone. Always a good thing, as that’s the last thing you’d want to happen to your Nexus 6P or your new dbrand skin. The skin also doesn’t make it difficult to reach and use the fingerprint scanner on the back, nor the camera. Both of which are very important parts of the Nexus 6P. 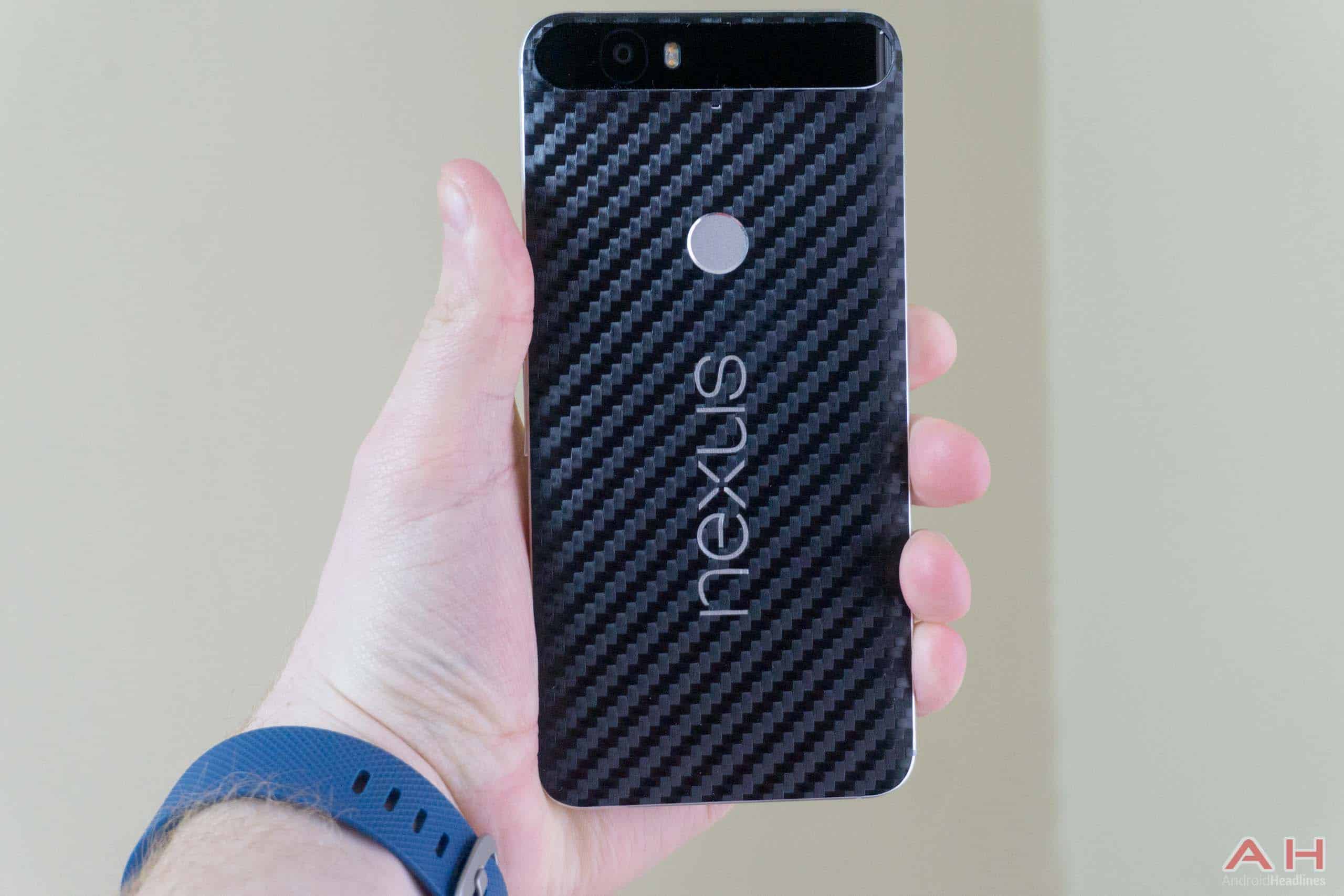 What we were sent, were just the back of the Nexus 6P, not the sides and the front. As mentioned earlier, those parts are available separately. I think I prefer just covering the back of the phone with a skin. Not much of a fan of covering the front with a skin, but that might just be me. If I were to re-install my dbrand skin, I think I’d go with the red Nexus logo and the black matte finish, or perhaps stick with the carbon fiber. That would look pretty awesome, in my opinion. Still quite happy with the gray Nexus logo here though. 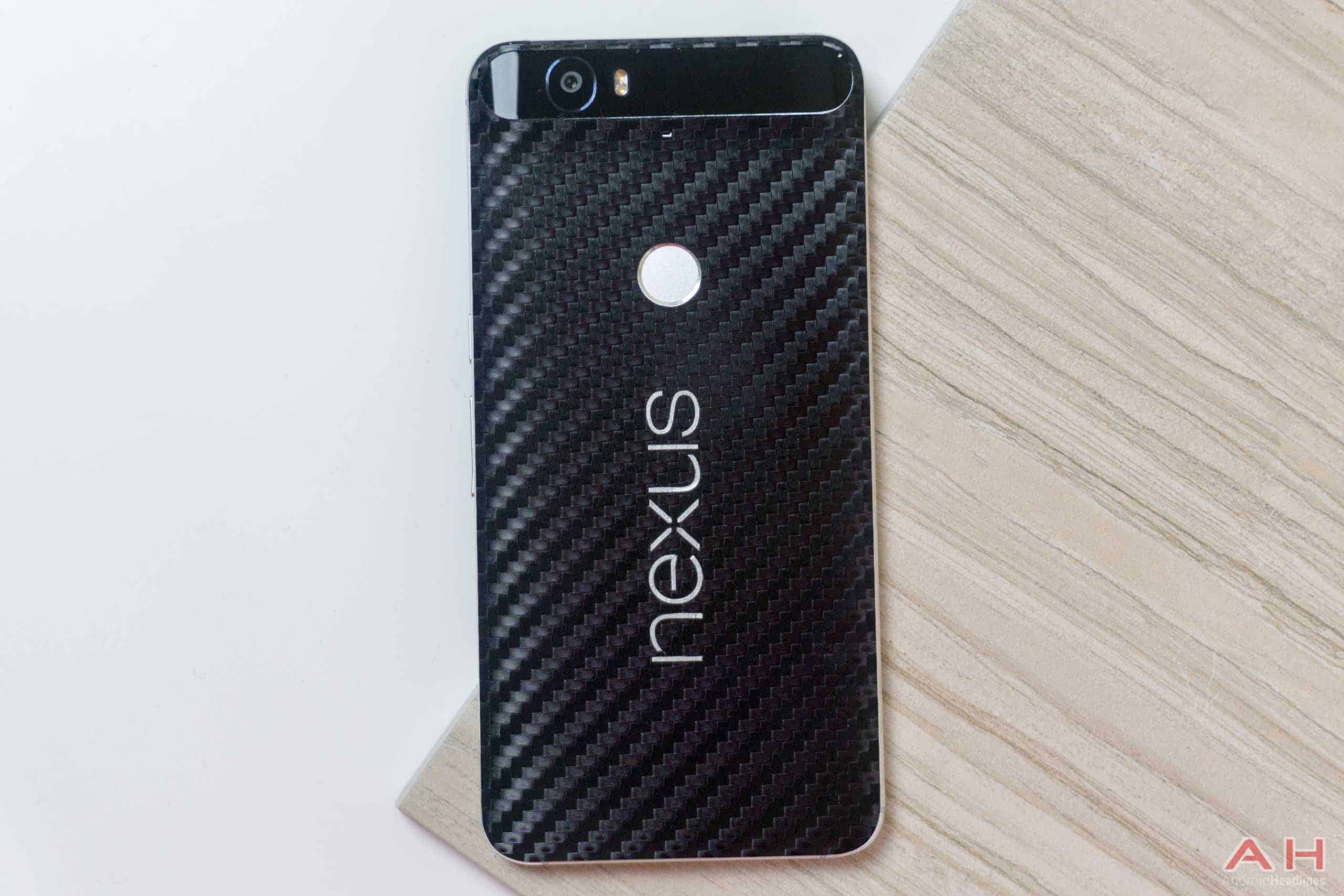 dbrand is a pretty well trusted company, and their customer service team is always willing to help people out when there are issues. Not to mention their product is pretty amazing as well, and low in price. We’ve used dbrand skins before, and I would definitely not hesitate in recommending people to buy skins from dbrand, nor would I hesitate in buying more skins myself. While skins like these aren’t really going to protect your smartphone as much as say an Otterbox case, it does help make your device look a bit more unique. It also helps to get rid of the issue of the device being slippery, a real issue with some phones, including the Nexus 6P.

Quite often, dbrand will throw flash sales that will last 24-48 hours, sometimes longer. So it’s a good idea to keep an eye on them. As low as their prices are, sometimes they are even lower. 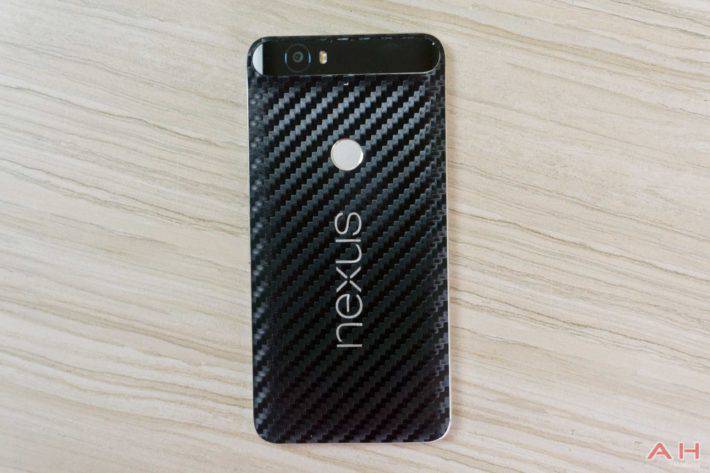 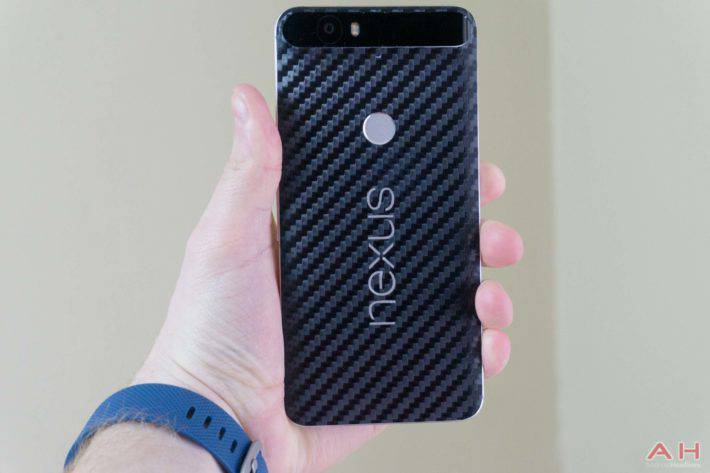 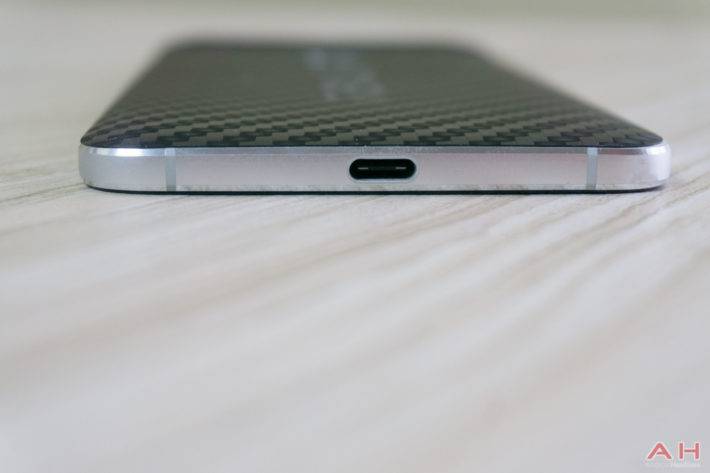 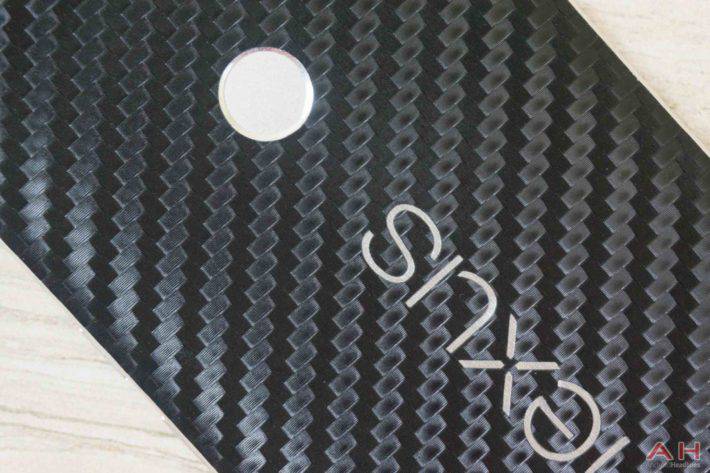 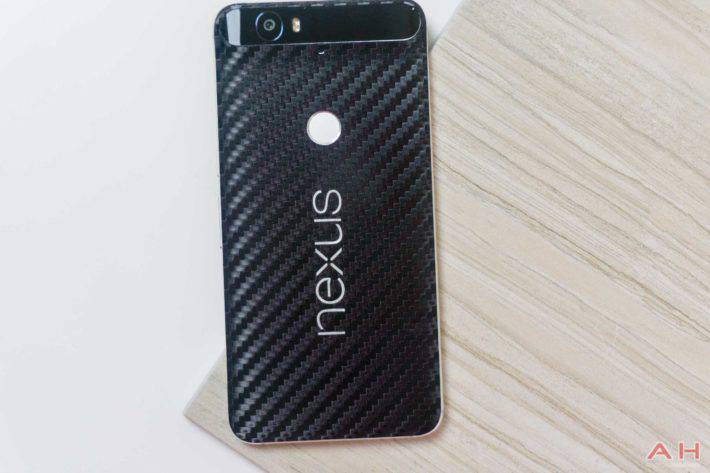 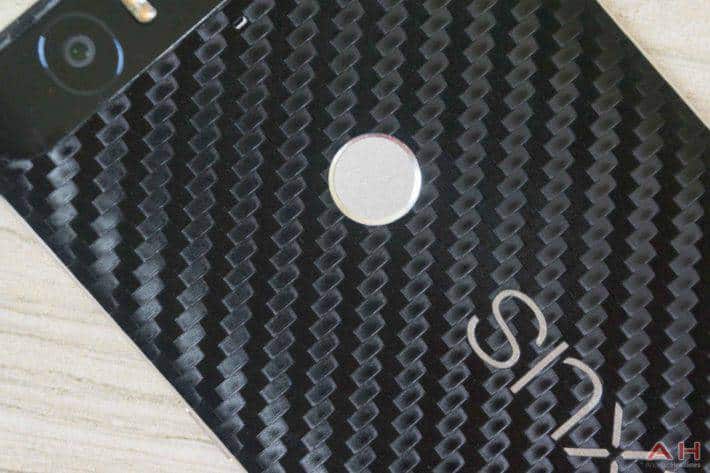 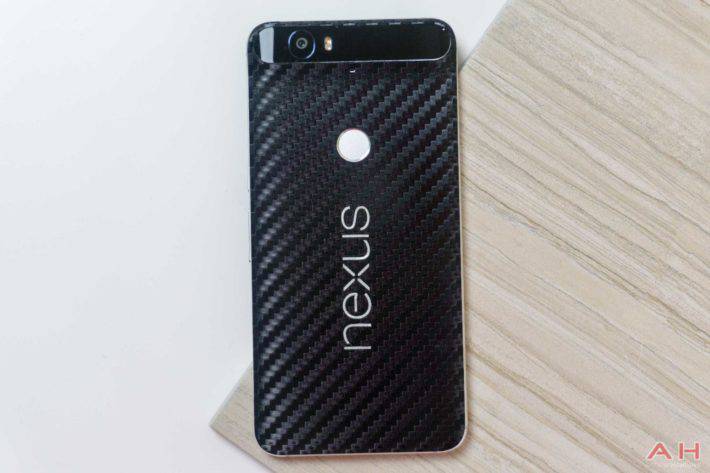 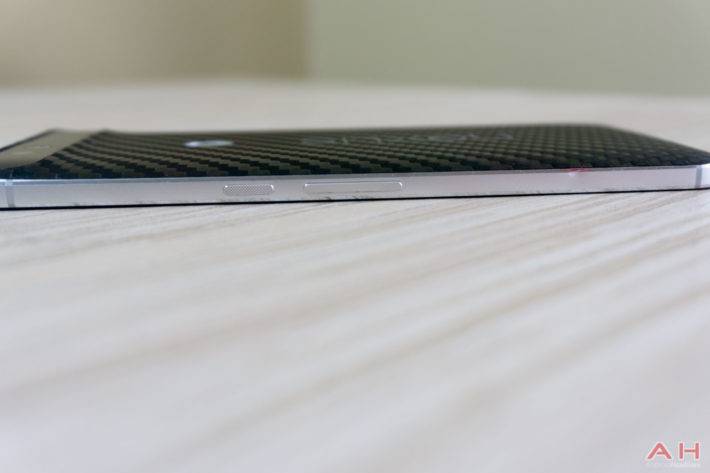 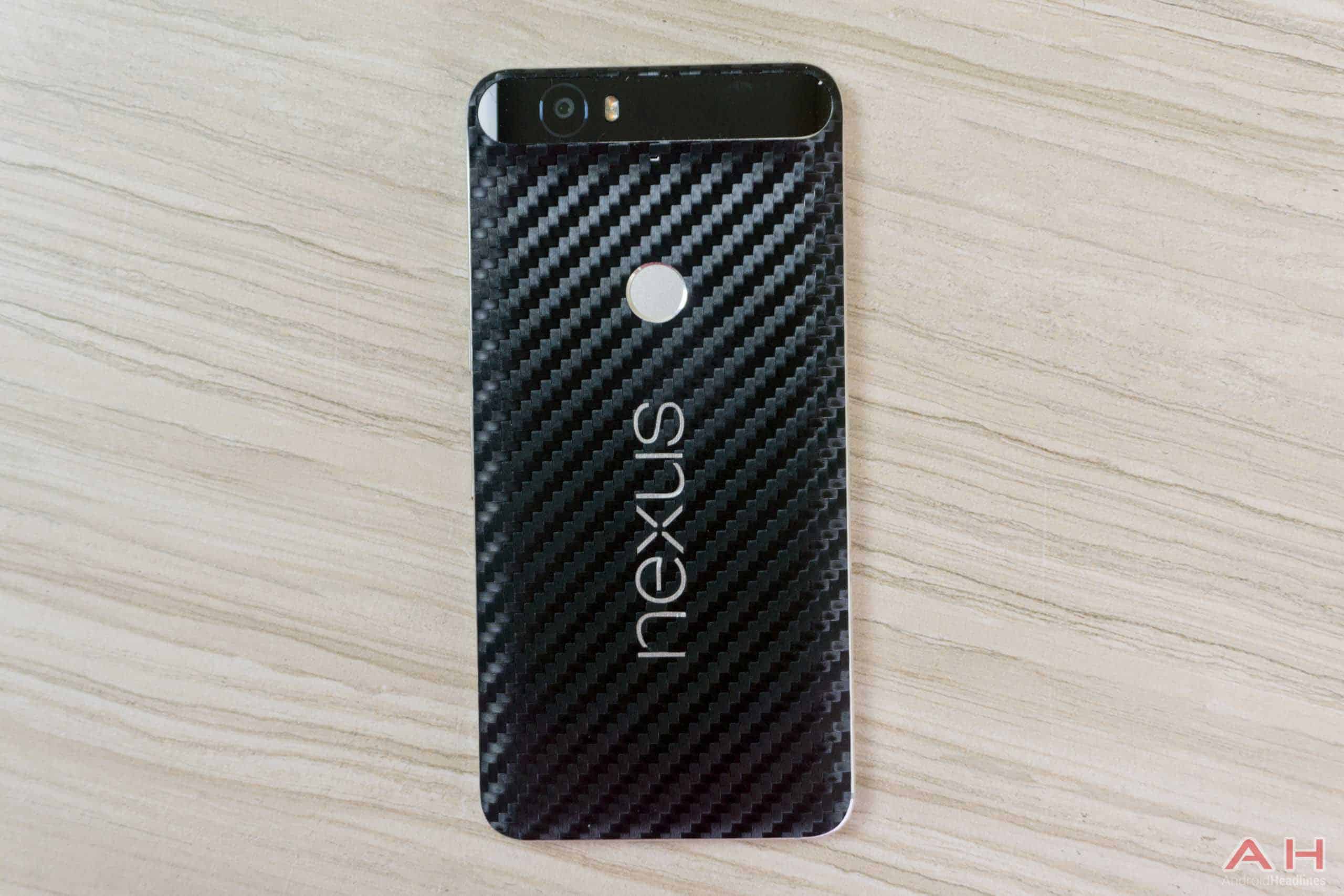 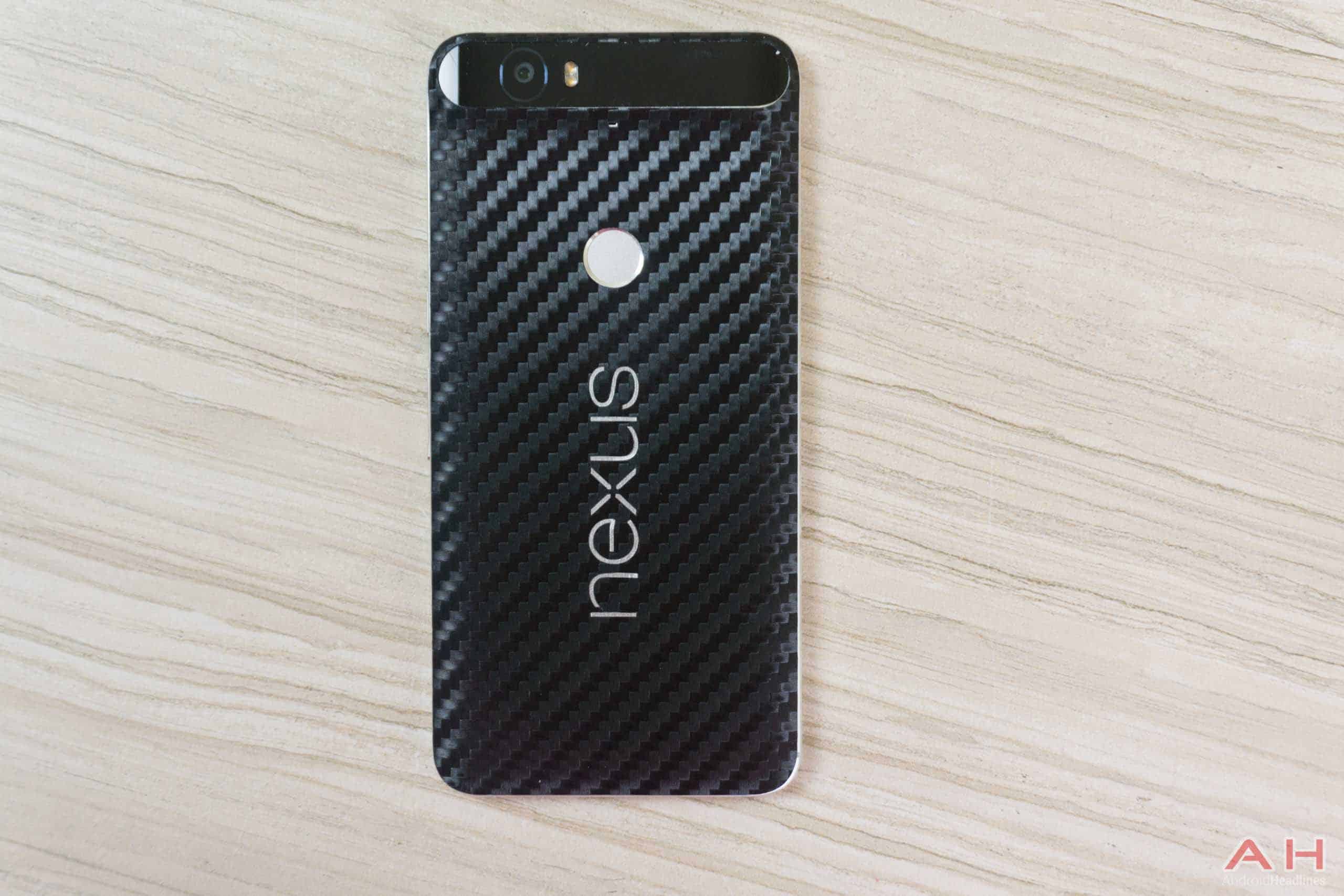 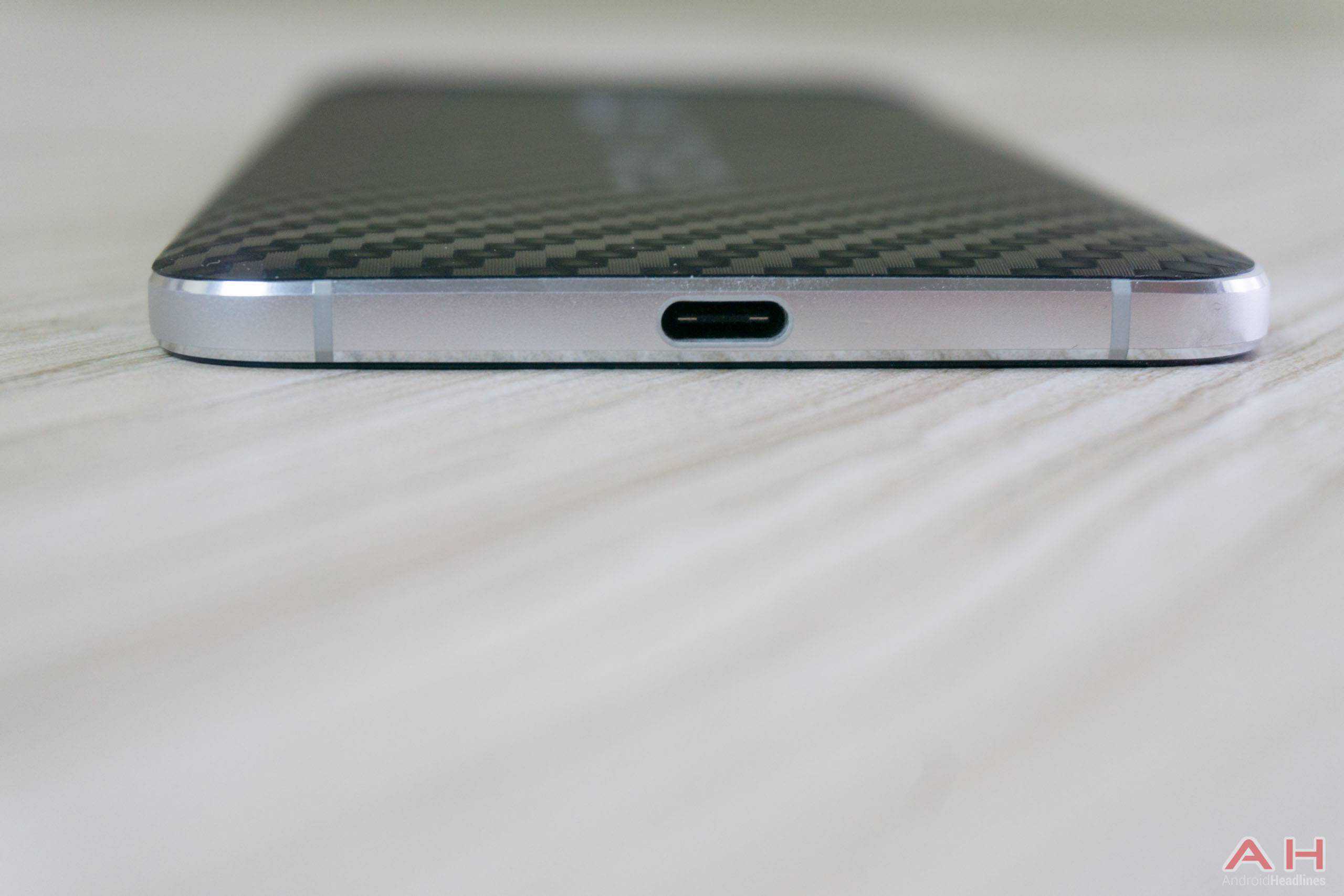 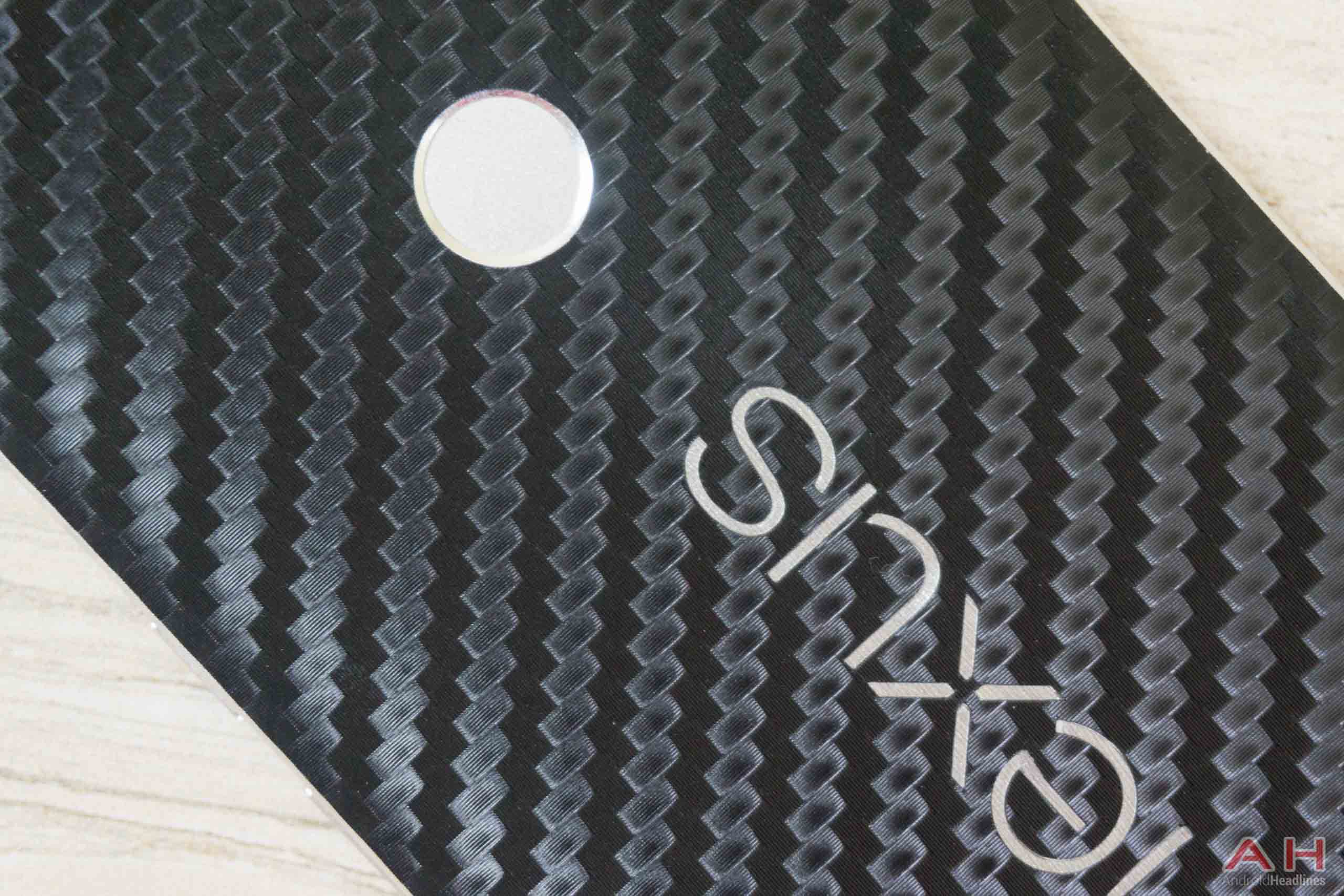 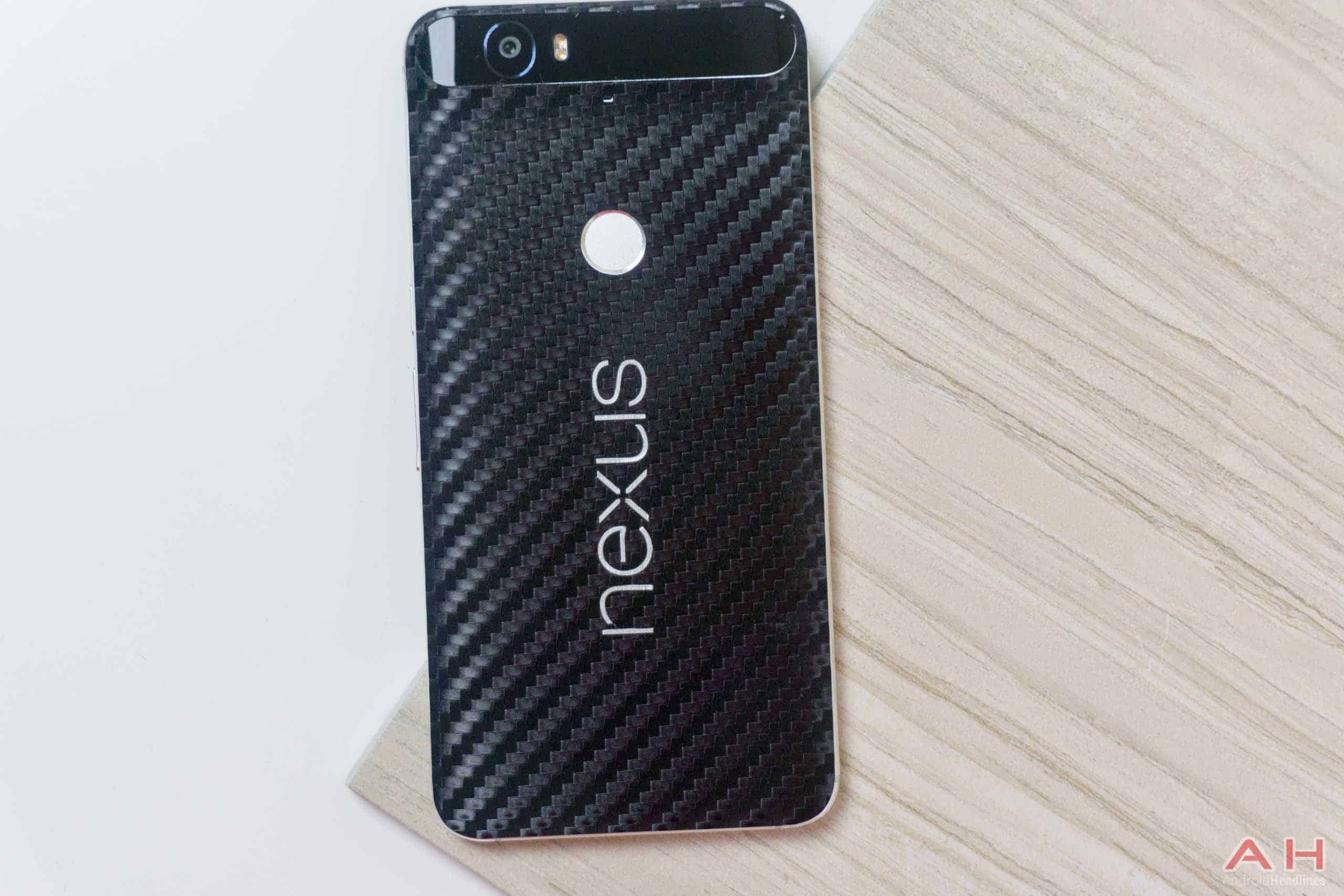 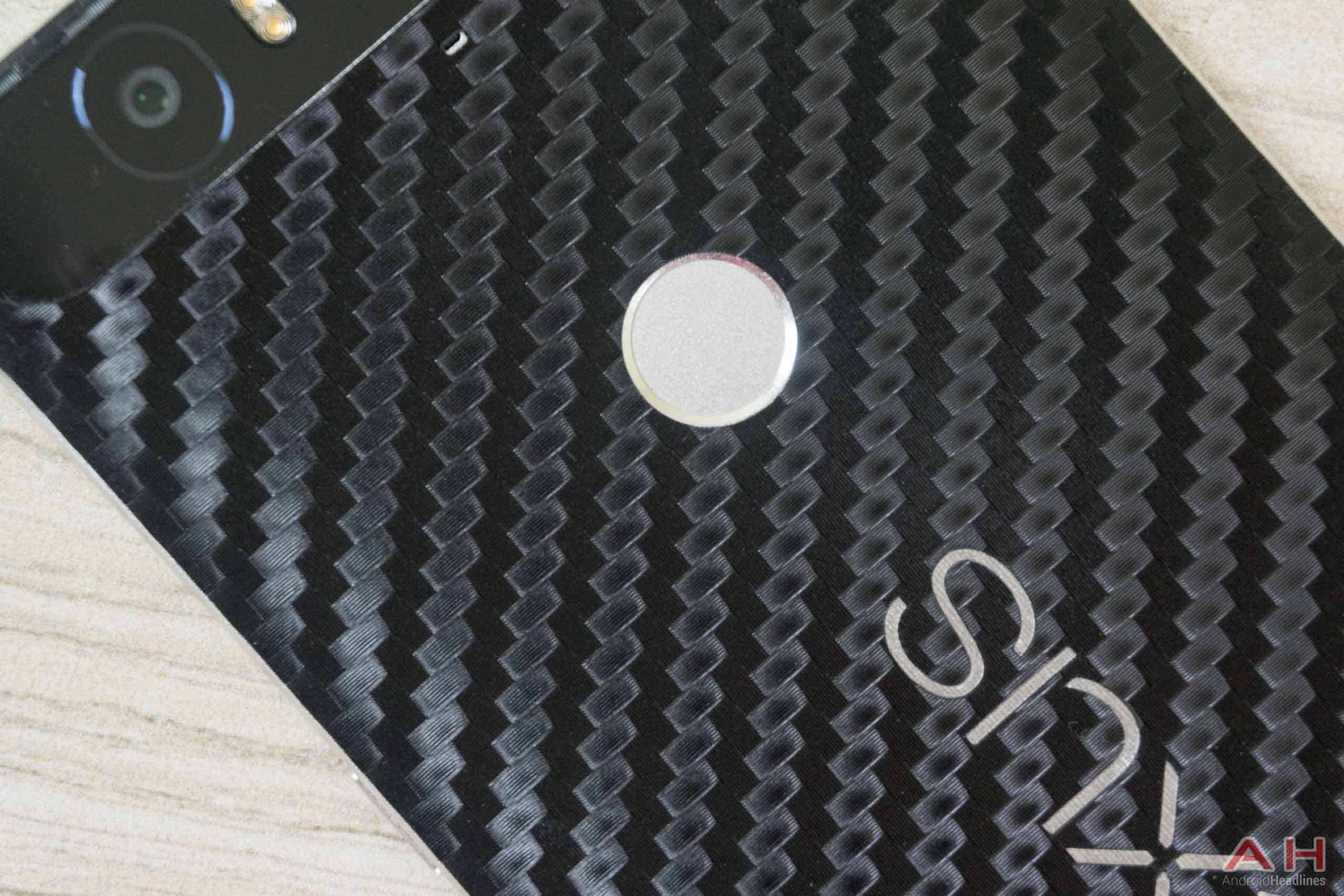