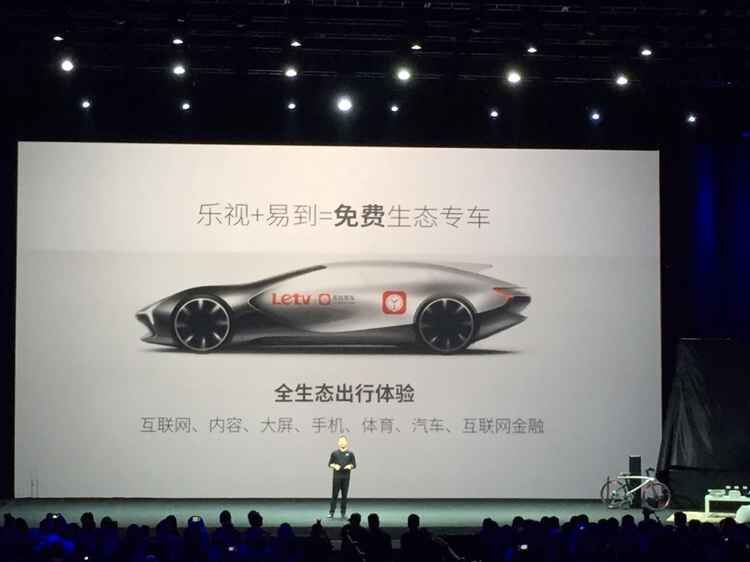 Earlier today, FCC commissioners spoke to the public at The Road to Gigabit Wi-Fi event held in Washington DC. The topic of concern for the commissioners is how the 5.9GHz Wi-Fi spectrum needs to be shared with smart cars so future expansion can be permitted. This issue is brought about by the allocation they made in 1999 of 75MHz (from the 5.9GHz spectrum) to the DSRC (Dedicated Short-Range Communication) system. The main purpose of this system was for intelligent transportation solutions such as intersection collision avoidance. While some countries have implemented the DSRC system (17 years later), there is no denying that it has seen very little adoption.

Despite its slow implementation however, both 2.4GHz and 5GHz Wi-Fi spectrum has quickly become congested. This has prompted FCC regulators to look for other alternatives. The big problem though is that reserved space has been allocated for cars.

A couple of FCC commissioners spoke to the public today to put the spotlight on the little-used spectrum by the car industry. Through this, the speed and capability of Wi-Fi can be boosted without any problems. The two speakers at the event were Michael O'Rielly and Jessica Rosenworcel. According to Rosenworcel, Gigabit Wi-Fi is needed as "more devices have been certified to use the 2.4 GHz band than any other band in our skies." She also took note of the fact that when DSRC was developed, driverless cars were just something people daydreamed about. But now that these are a reality (especially at CES) and are being tested on the roads, Wi-Fi expansion could be a possible scenario. Not only that, there could be a whole range of new technologies to emerge from this development. And since these depend on DSRC, it could come to a point where Wi-Fi could be affected.

For this reason, both the FCC and the automotive industry have agreed on test sharing the DSRC spectrum. This will ensure that home Wi-Fi and car safety systems could work well together in the future. With Wi-Fi expansion, network speeds could be improved beyond 1Gbps. The only concern automotive companies have right now is whether interference could result from shared spectrum with Wi-Fi. But then again, this is why testing is necessary to see what steps need to be taken to ensure smooth operation in the future. O'Rielly believes that the first deployment outside a testing area won't happen until 2017.If the 5.9GHz spectrum is successfully shared and split, it could mean great things for Wi-Fi users at home.