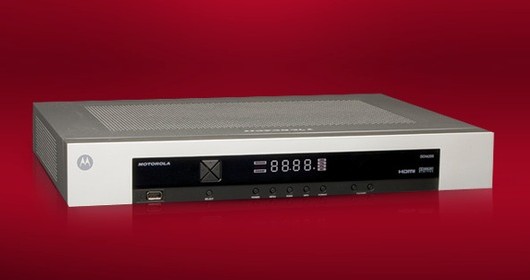 If you live in the United States and subscribe to cable television, chances are your set-top box is rented from your provider. Few providers will give you the option to buy one of theirs outright and even fewer allow you to use one you already own. A coalition of industry executives say that this is for the sake of security and to save viewers money, calling it "a solution in search of a problem". In many ways, their point is valid; with a locked-down cable box from your provider, you only have their data running on it, with all the security measures in place that they have for that hardware. This can be important, since, in most cases, home internet and all the data you transmit through it goes through your cable box. The cable industry coalition also claimed that unapproved set-top boxes could pose licensing challenges for content. Altogether, though, set-top box rental in itself is a $19.5 billion dollar industry, giving them more than ample reason to stand behind it.

Federal Communications Commission chairman Tom Wheeler, on the other hand, thinks the options should be open. According to an FCC filing they made, Google agrees. Competition in the field could bring about innovation and even open standards, as well as possibly saving consumers money in the end. This mindset was also backed by TiVo, who said that changing up the rules might introduce all kinds of new concepts. One idea in particular was a cable box that could switch between cable and internet fare such as Netflix and Hulu. A set-top box like this would, obviously, be a boon for those who want more options or are considering cutting the cord, but want to weigh things out first.

To those ends, Wheeler plans to propose new technical specifications and standards, as well as seeking a vote from fellow commissioners in a meeting set to take place on February 18. The National Cable & Telecommunications Association, a coalition made up of big names like AT&T, Comcast and DirecTV is against the move for new rules and new technical standards. If the new rules are passed, the stage seems set for all out war between longstanding cable giants and those brave enough to move into mostly uncharted territory, being consumer-owned set-top boxes. Big names in the tech and mobile worlds such as Google, Samsung and Apple seem poised to take full advantage of the proposed revolution, should it go through.