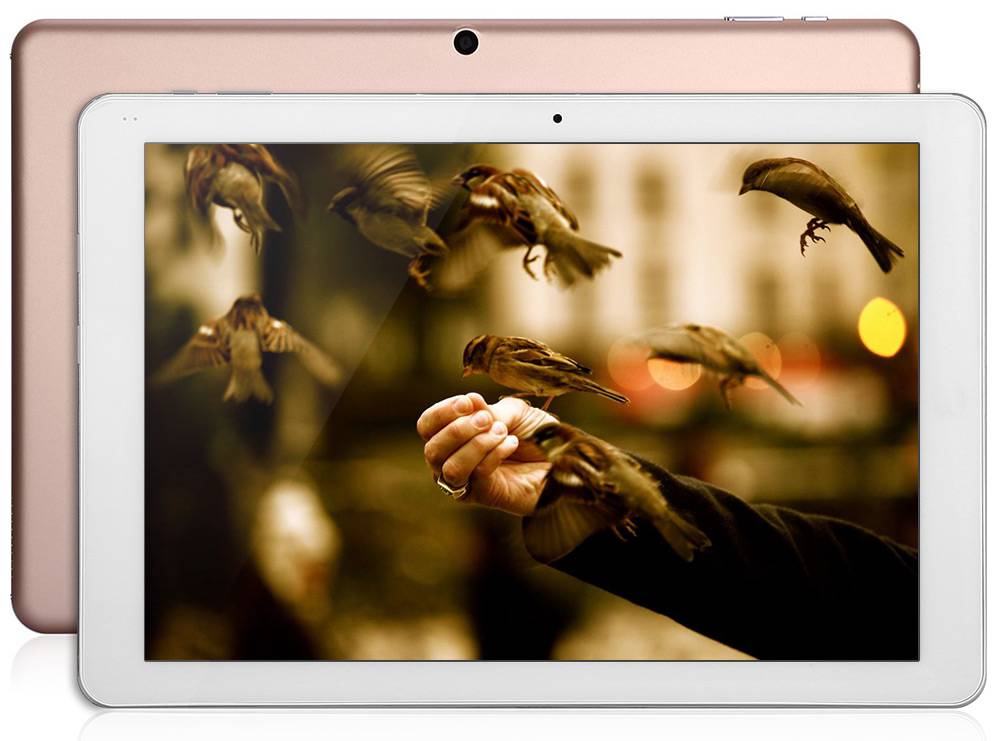 We’re not exactly seeing a ton of tablets being announced lately. Tablets shipments have gone down in 2016, but we’re still seeing some interesting tablets hit the market. We’ve recently talked about one such device, the Chuwi Hi12. The vast majority of you have probably never heard of this company, which is not that surprising considering Chuwi is not exactly that well known. Anyhow, about half a month ago, we’ve shared some images of Chuwi’s upcoming Hi12 tablet, and have also reported that the device will be available in both Windows and Android flavors. Well, it seems like this tablet is now available for pre-order from GearBest, read on.

Now, Chuwi said last month that the Windows variant of the tablet will launch first, and that the Android flavor will follow later on. Well, the listing on GearBest’s website actually mentions both operating systems, which could indicate this is a dual boot tablet, if not, it should be fairly easy to sideload Android on it as well. In the listing itself, you’ll notice ‘Windows 10’ in the title, but if you scroll down to see more details, you’ll see the Google Play Store is mentioned there, as well as Android OS in general. There’s also this part: ”This Android/Windows device is designed to function specifically with the current Android/Windows OS installed on it,” which more or less confirms both systems are installed.

That being said, let’s take a look at Chuwi Hi12 specs. This tablet features a 12-inch 2160 x 1440 IPS display, along with 4GB of RAM and 64GB of internal storage (expandable via a microSD card up to 64GB). This tablet is fueled by Intel’s Cherry Trail Z8300 quad-core SoC clocked at 1.44GHz, while Intel’s HD Graphics card (8th-gen) is also available here. The 5-megapixel shooter is placed on the back of this tablet, and you’ll find a 2-megapixel snapper up front. The 11,000mAh battery is placed on the inside of this tablet, and it also comes with a micro HDMI slot. Speaking of which, you can see a full slot setup in the gallery down below, where you’ll find quite a few images of this tablet.

The pre-orders are now available on GearBest, you can get this tablet for $249.99. Keep in mind that the pre-order period ends on January 28th, so if you’re looking to pre-order one, you should do it before then. It is also worth mentioning that this tablet is made out of metal, which is clearly noticeable in the images down below. That’s pretty much it, stay tuned for further info. 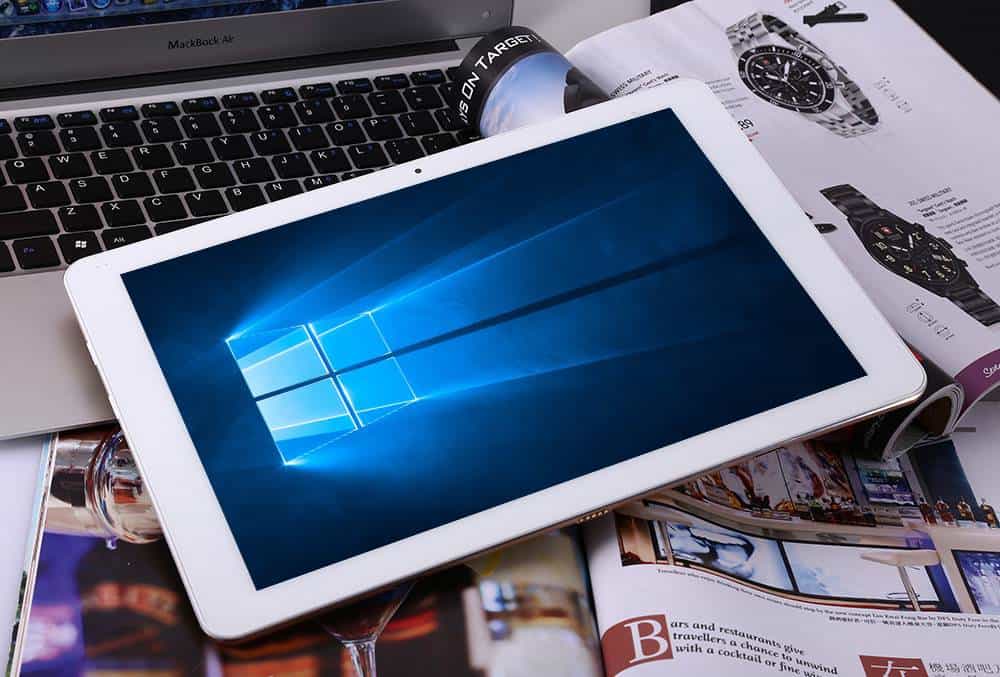 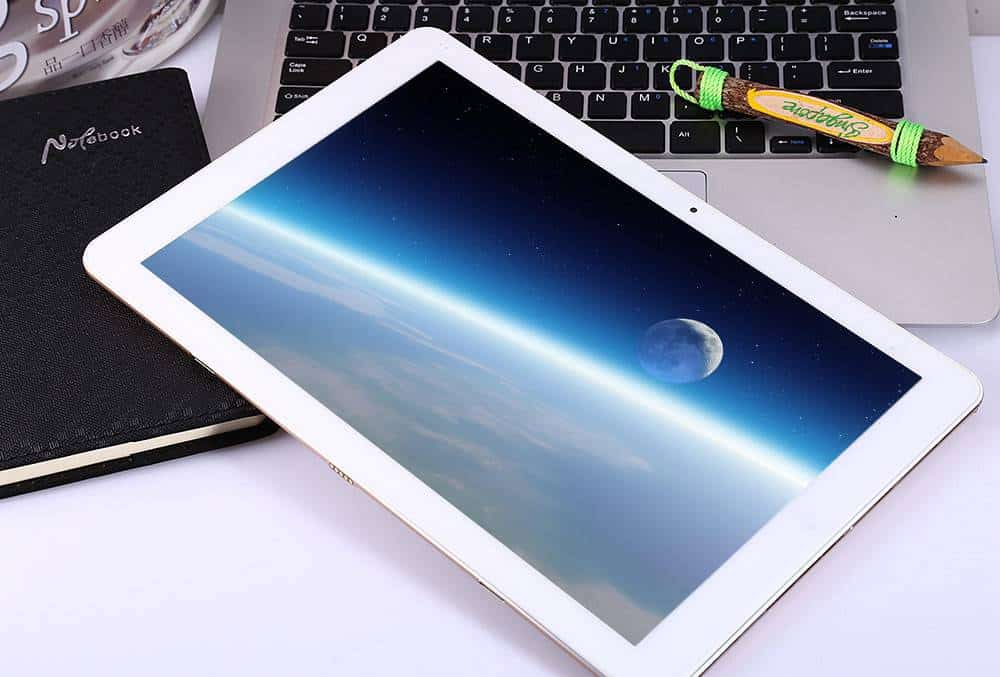 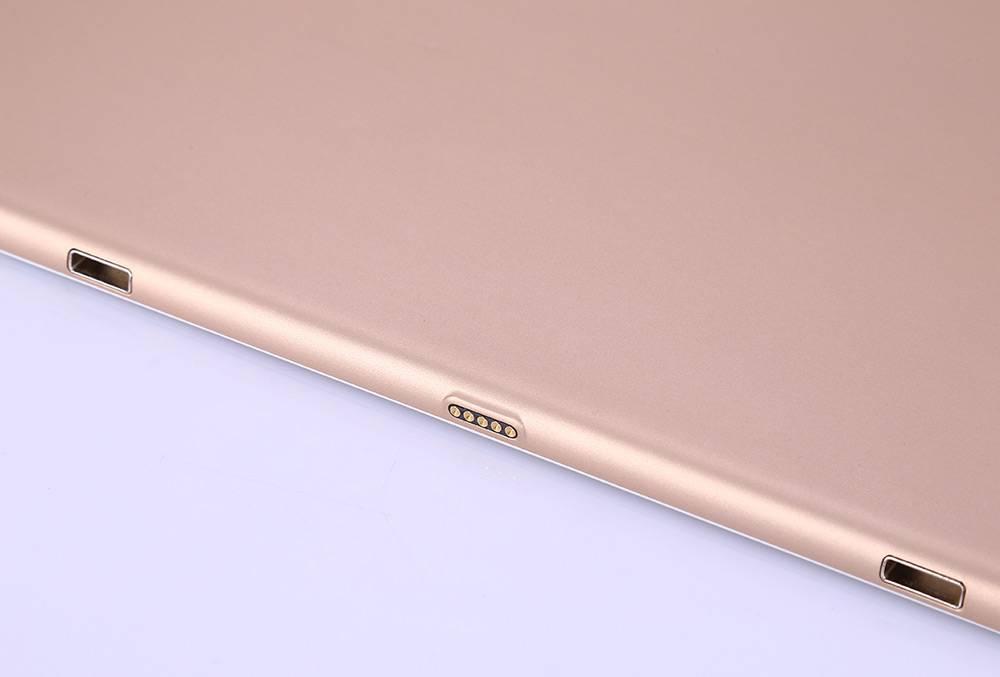 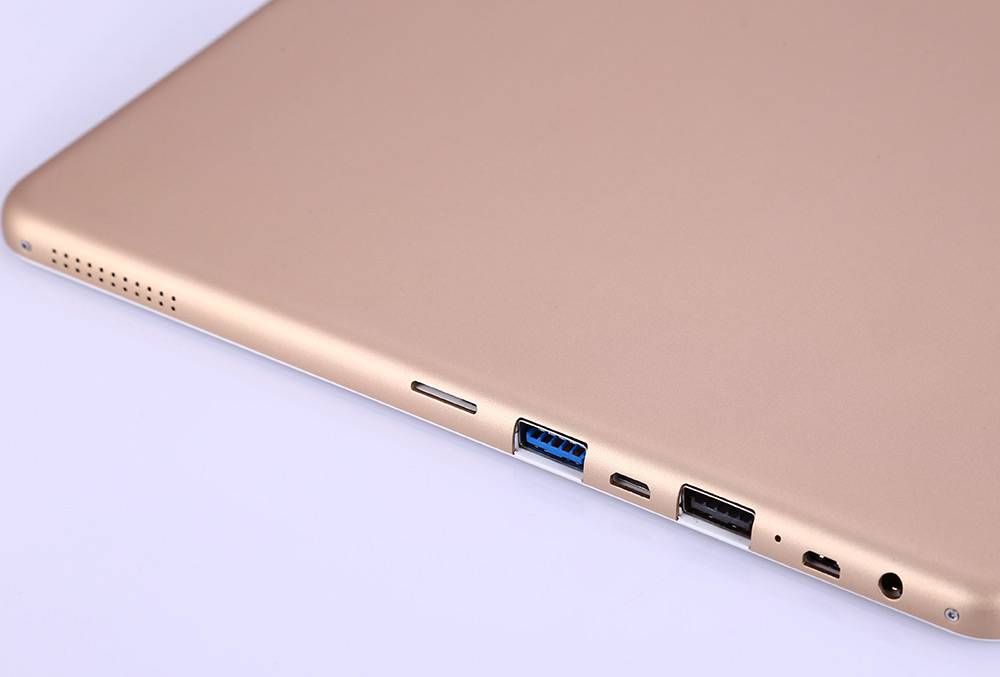 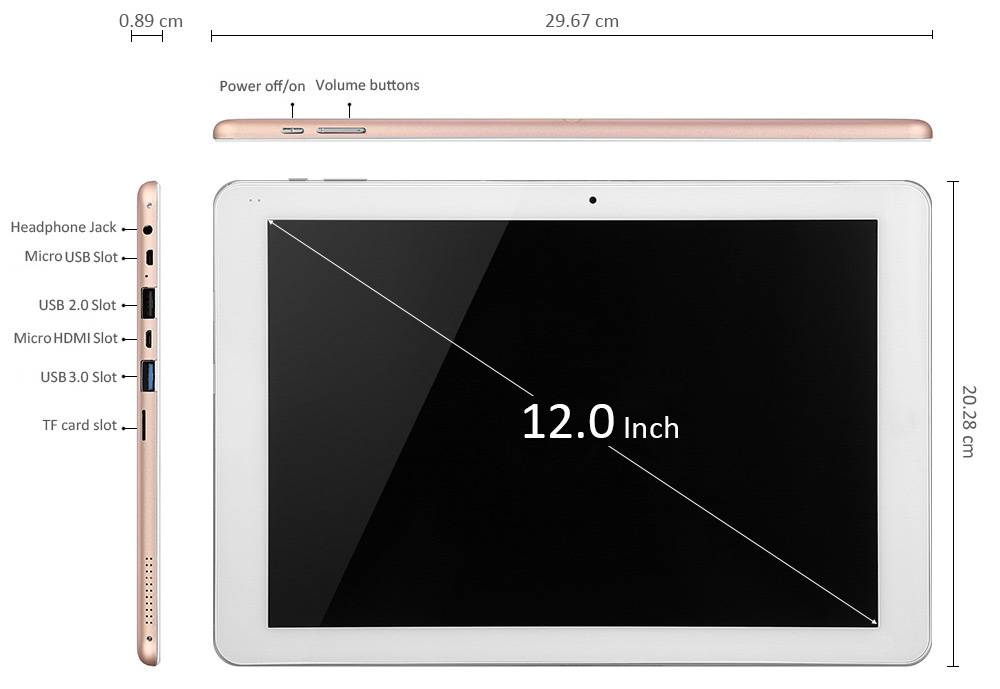 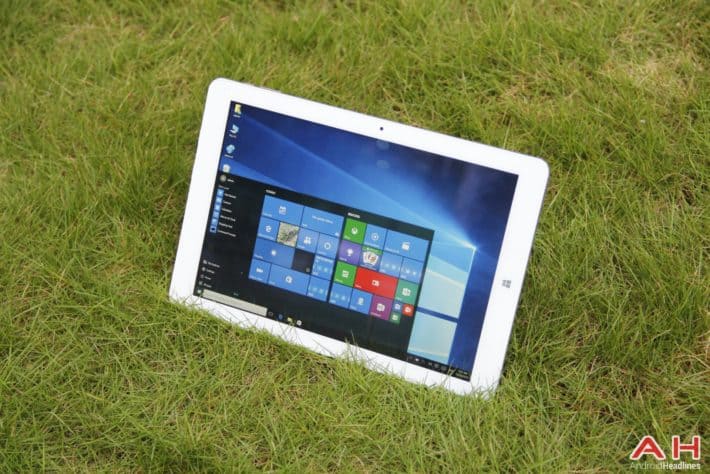 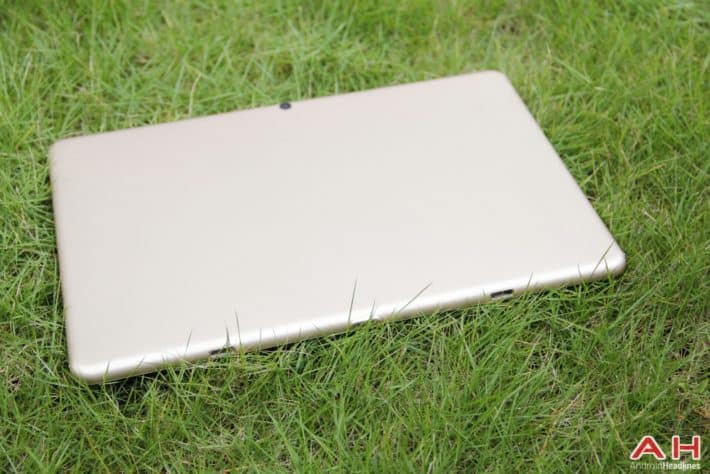 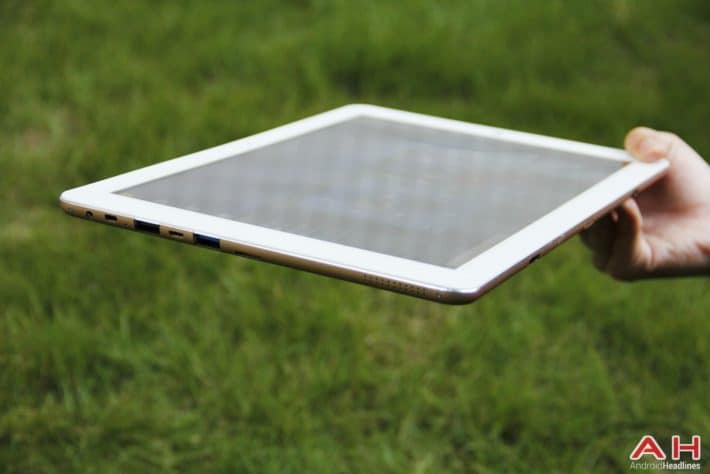 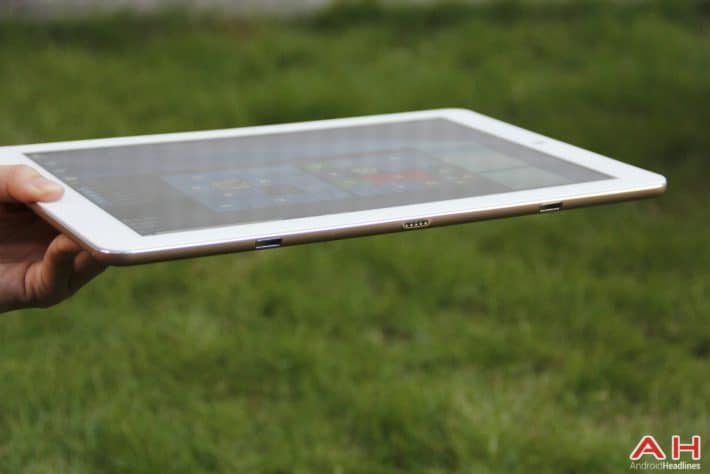 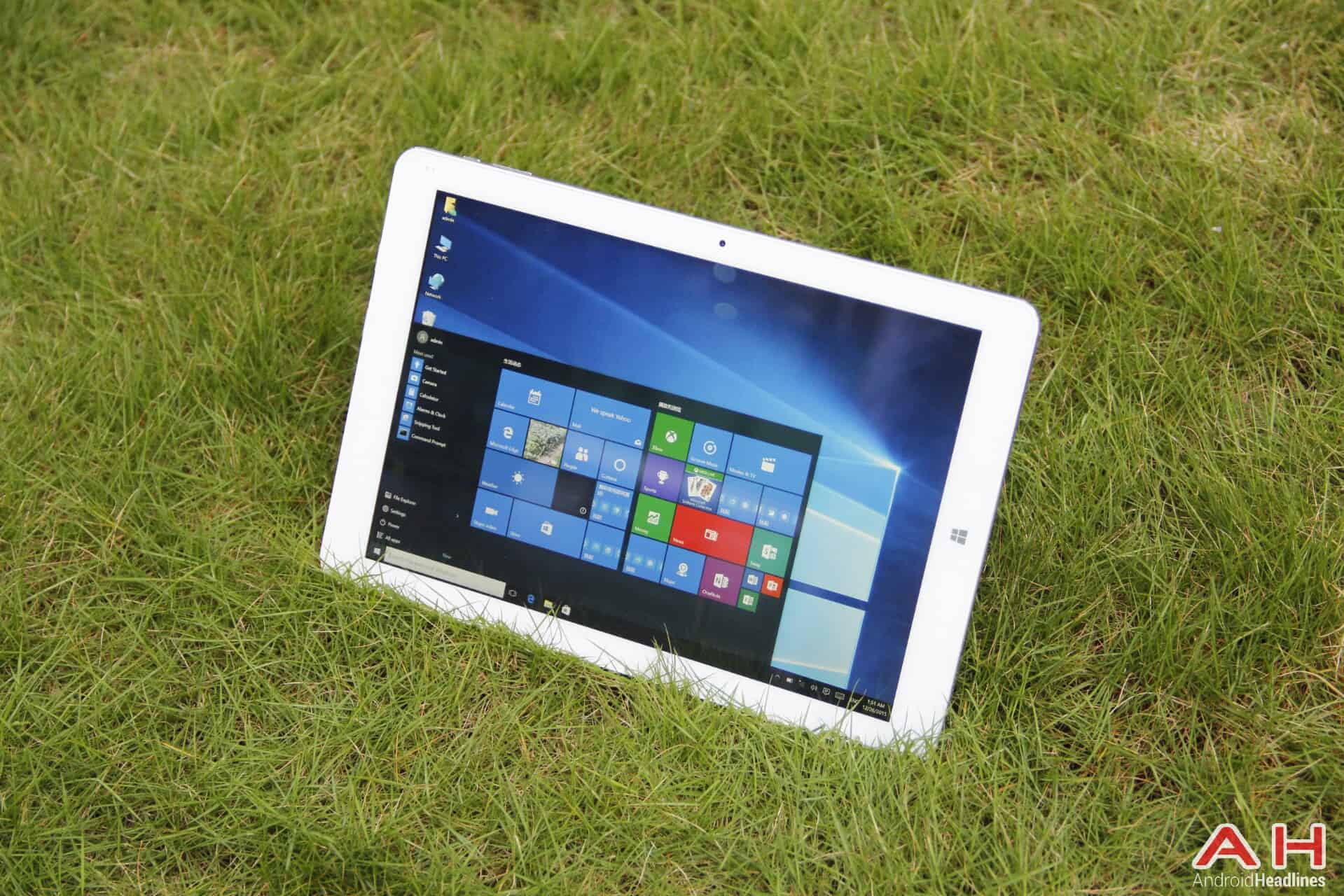 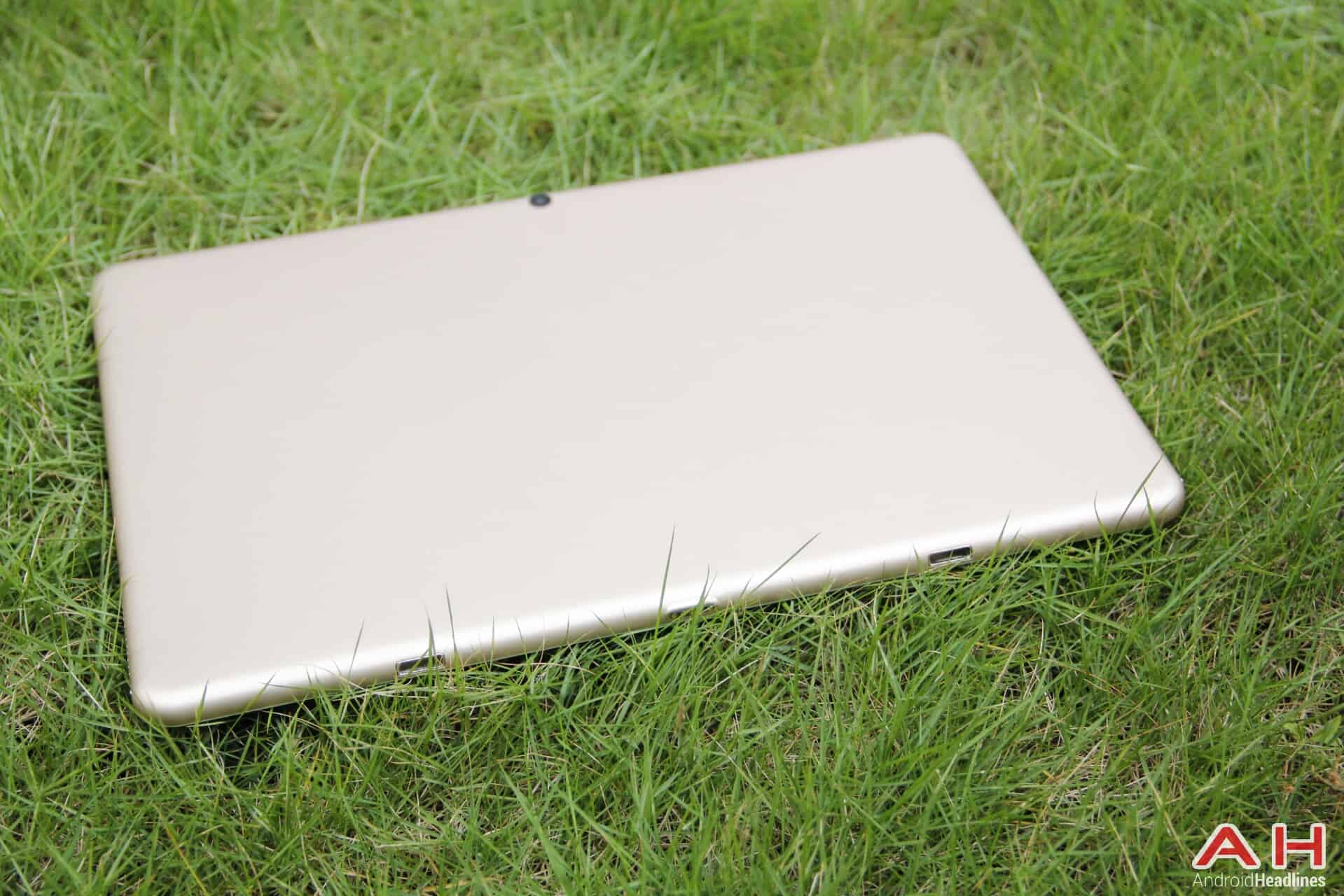 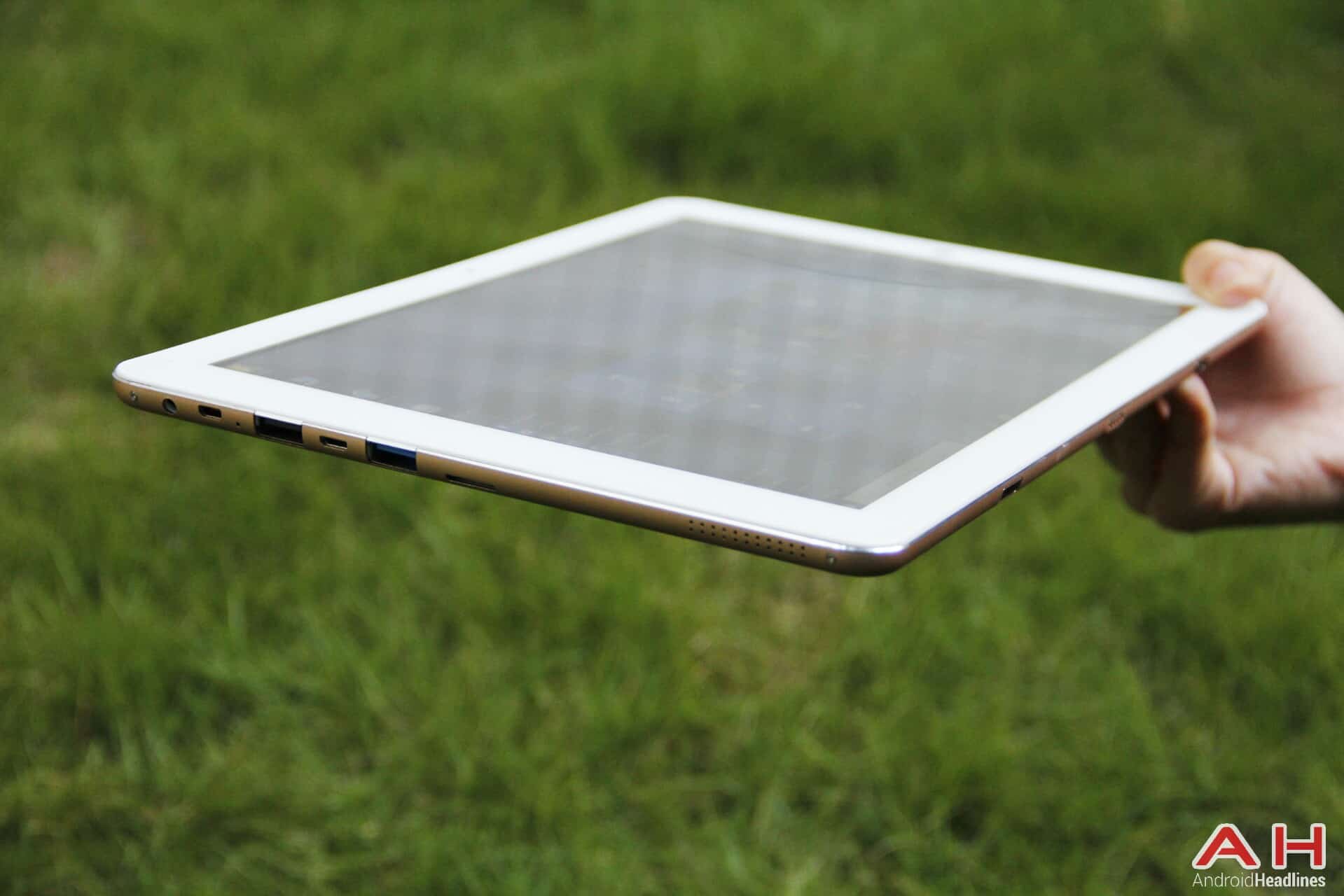 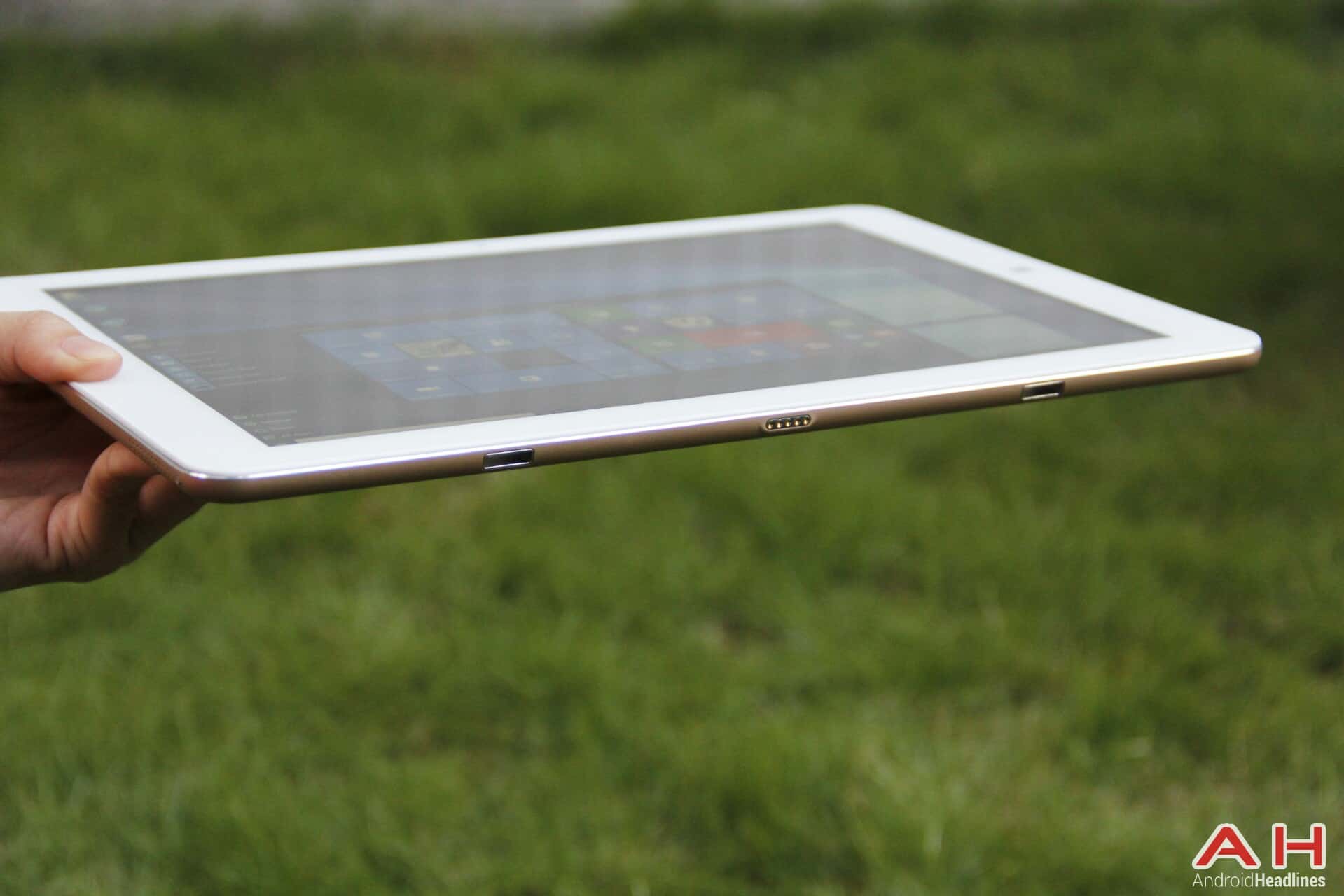