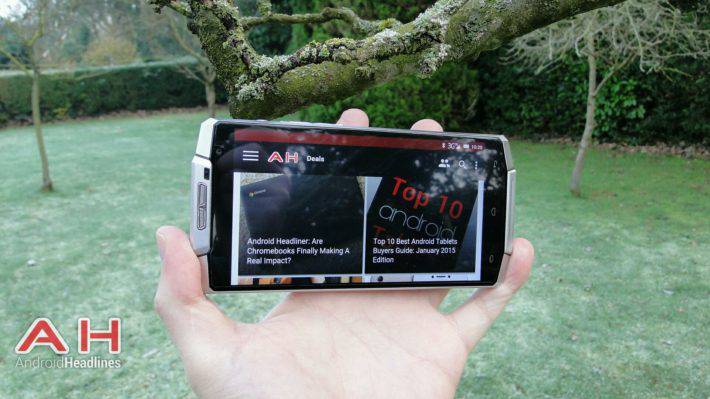 The newest beta versions of Chrome always contain cutting edge new features, not all of which are quite ready for mainstream adoption at their initial rollout. Many of these changes come from upstream, in the open source Chromium project. Things like new compression algorithms and increasingly important  security features hit the beta with each version, ripe for user testing so they can be ironed out before being pushed to the stable version that most consumers use. New features coming into the betas are often under the hood enhancements or tools for developers, though user-facing tools and features do roll out occasionally. The newest feature, as part of Google's increasing emphasis on security, comes in the form of a panel for web masters and developers that shows vital security information on the current page and subresources.

Using this new panel in DevTools, you'll find, first and foremost, a breakdown that traces a given request on its way through your page. This breakdown shows you any insecure areas or errors that keep you from achieving the essential green lock that denotes an approved secure page. This includes things like checking your security certificate, checking to see if you're using approved security protocols and ciphers, as well as checking if any of the page's subresources are insecure, resulting in mixed content. In order to check up on a given subresource and its connection in depth, all a user has to do is click on the subresource in question in the panel.

This newest effort is only a small part of an ongoing war on insecure internet standards and practices by Google, in line with ending support for RC4 encryption and insecure certificates that have since fallen out of favor with the powers that be, such as local lawmakers or supporters of the open web. Security features will continue rolling out for the foreseeable future, with Google's new commitment to keeping Chrome on the bleeding edge of security. The new panel is already live in the newest betas of Chromium and Chrome revision 48, so download the newest beta if you haven't already in order to give this new feature a go, or hit up the source link to learn more.