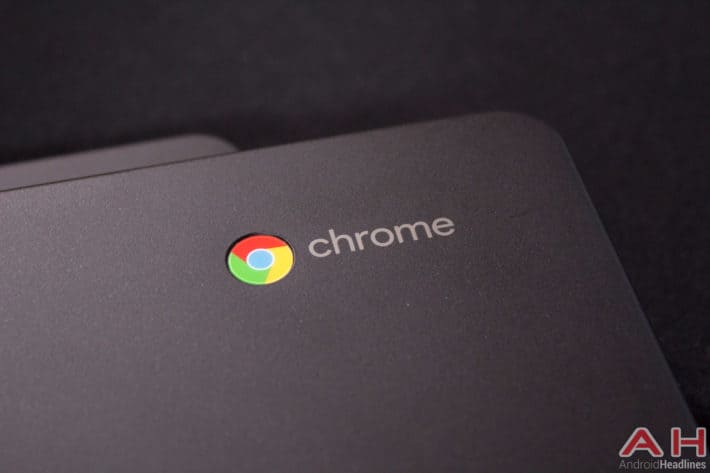 If you happen to use Chrome on Windows or Chrome OS and you've grown a bit bored with the design, you'll be happy to know that a material design overhaul is in the works. You'll likely be even happier to know that you can give it a shot right now. A few caveats before we get into the specifics; many of these options are present in the stable release of Chrome, but in this writer's testing, there seemed to be issues with the stable release that were not present in the beta version of Chrome. Additionally, these changes do not seem to have hit the Mac OS version of Chrome just yet, although Linux Chrome and Chromium betas should be supported; this writer did not have a Linux PC available to test. As a last warning, as with any work in progress features, these are not quite ready for prime time and things not only can break, but anybody trying these features should expect things to break. That said, let's move on to how to enable the overhaul.

For starters, there's the settings panel. This one seems to have its flag enabled by default, even on the stable version of Chrome. this means any  Chrome user can access it just by typing "chrome://settings-md" into their omnibox and hitting enter. The material redesign for the settings, on the beta client, is shown in the first screenshot. Looking through the flags, which can be reached through "chrome://flags", there did not appear to be an option to enable it in place of the standard settings page. Within that flags page, you'll find options to enable material design for various elements such as the downloads, top bar and policy page. In the screenshots below, you'll see the new downloads page, as well as the new top bar. The policies page, however, is still under construction. You can access it through "chrome://policies-md", but it will only show you a message saying it's under construction. You can still access the normal page through "chrome://policies".

The material design overhaul sweeping all of Google's portfolio has been making slow progress since Android's big upgrade to version 5.0 Lollipop, but it is nearing maturation now. Material design is enabled for nearly all of Google's Android apps and is starting to creep into Chrome OS and other desktop elements, such as, in this case, Chrome itself. There was no word on when the policy page will be completed, or a full rollout of the redesign, for that matter.