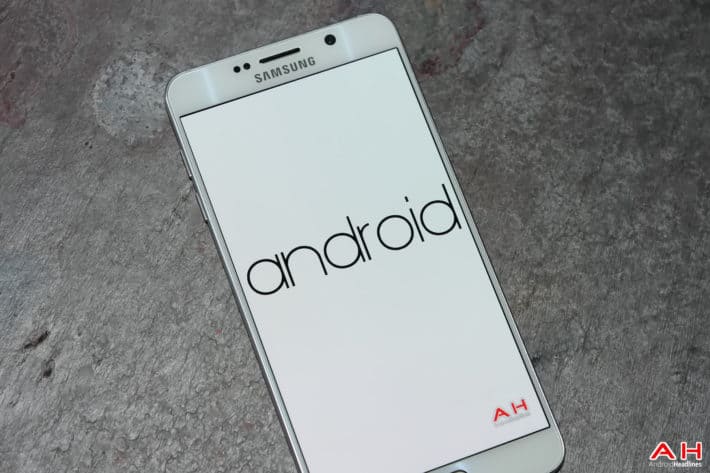 Encryption is fast becoming one of the doubled-edged aspects of the Android world. There is little doubting that at the end-user side, consumers want the ability to be able to encrypt their devices or have them encrypted out of the box. The obvious benefit being a device which is far less susceptible to being breached by anyone or any group. However, there are downsides to encryption and this is exactly what is fueling the current debate. Having a device or a service encrypted can led to a number of issues for law enforcement, government and so on. And now it looks as though California is starting their own internal debate.

A new bill has been introduced into legislation by assembly member Jim Cooper (D-Elk Grove) and this ones looks to prohibit the sale of devices in the state of California which cannot be decrypted. "Bill 1681" is designed to ensure that all smartphones which are manufactured from the beginning of 2017 and destined to be sold in California are able to be decrypted if needed. Devices which do not abide by the legislation could see the seller landing a fine of up to $2,500 per device. As such, this would have a direct impact on a number of devices which come running on Android, as encryption has quickly become a staple feature Google wants to promote.

Of course, at the moment, the bill is not law and still has to pass through the usual methods before it could become enforceable. Similar to the process which is currently in effect in New York. In fact, most of the current bill seems to be very much in line with the bill being put forward in New York. The most recent news on the New York bill came through last week when it was reported New York residents will be offered the opportunity to vote on the banning of encrypted devices. The vote itself will not impact directly on the outcome or decision, but instead will be used to provide guidance on how the public would like the vote to proceed. Whether California follows with a public vote remains to be seen, although, it would be interesting to see the results of such a vote in a state which is so highly technology driven.