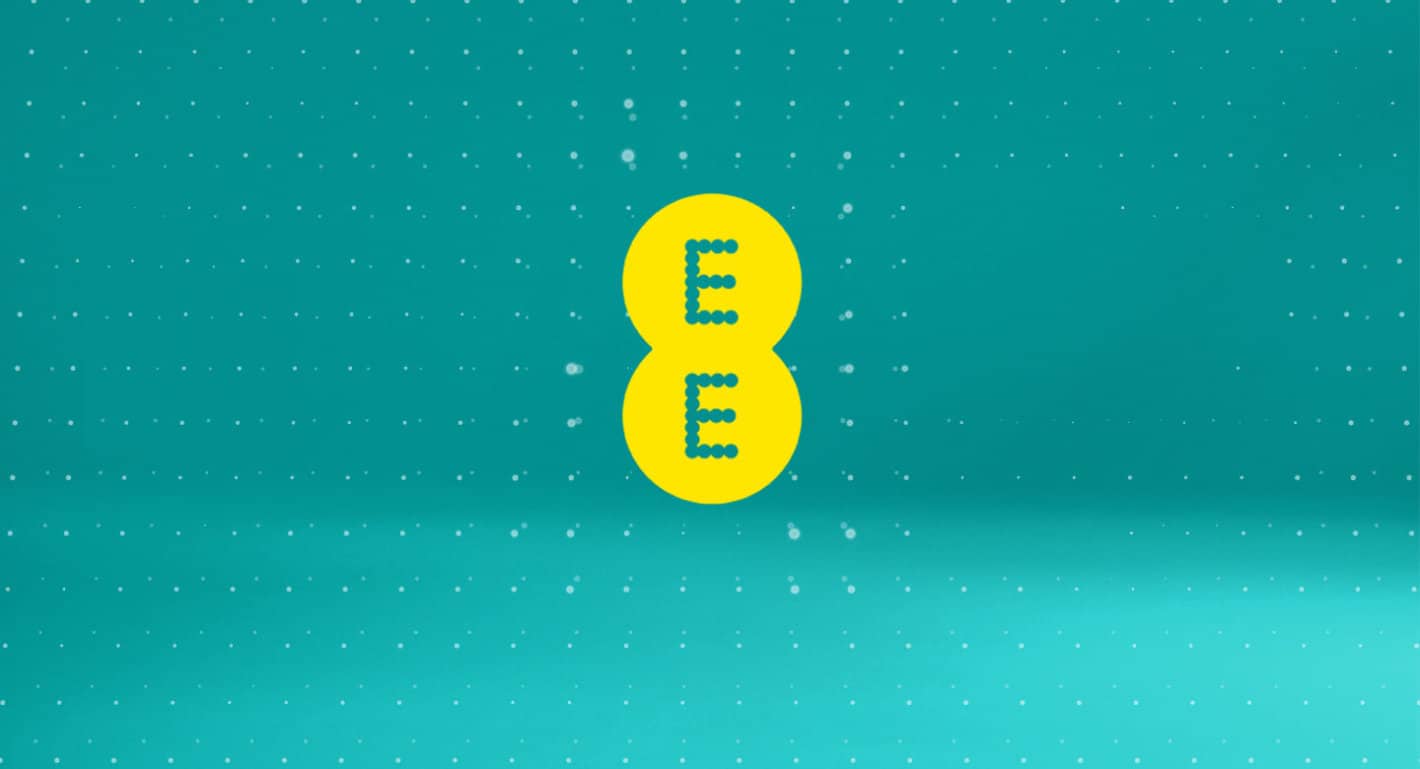 This year certainly got off to a strong start where deals and acquisitions were concerned, Intel purchased their own Drone company, Spotify acquired a couple of smaller companies and now, after a long regulatory approval period BT completes their purchase of EE. The deal had made waves towards the end of 2015 as it would give the UK's largest provider of broadband the UK's largest wireless network. Combined together, the two companies could create a real problem for their competitors. Now that the deal is complete, some of these plans to bring the two companies closer together can start to be considered.

While the two brands will stay as they are for now, it's unlikely BT will be able to leave their new toy alone for long. British Telecom has already started to offer 4G contracts, thanks to an already-existing deal between EE and BT to lease their network, offering BT broadband customers a better deal and it's likely BT will end up rejoining the wireless game altogether. When that will be however, remains unclear. After all, EE has their own TV service that launched last year, and BT is offering their own wireless services (even though they're using EE's network, it's being branded as BT) and dismantling the offerings from EE that crossover with BT's broadband and TV offerings will take some work.

The £12.5 Billion deal has been a big one for the UK industry, and not too long after BT's intentions were made public, Three's Chinese owner put in an offer for Telefonica's O2, which has yet to go through. Should Three and O2 join to form one network a la T-Mobile and Orange did to make EE, it could mean even more consolidation in the UK. Leaving very few options for those looking for something from an independent player, and even then those options will only be renting towers and service from the big players as it is. Regardless, it looks as though a British firm is about to become owner of the UK's largest wireless network, which could definitely be considered a high point, now we just need to wait and see what BT plans to do with EE over the rest of the year.