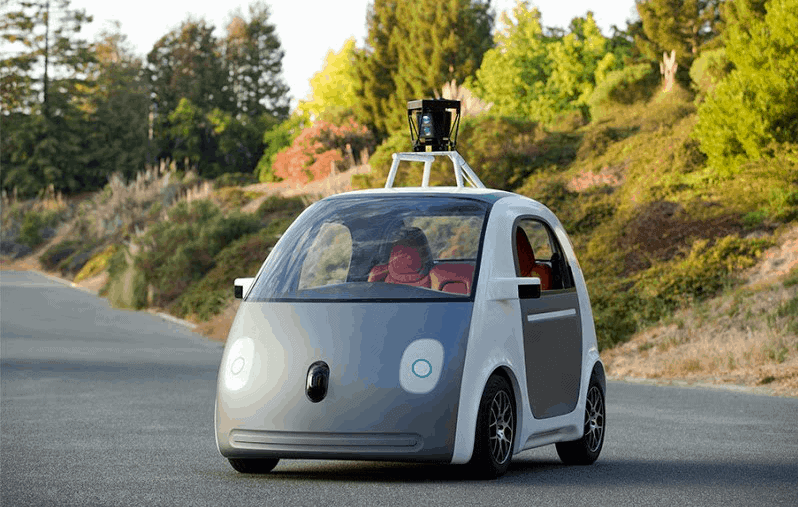 Google has made so much noise and received so much news about driverless or autonomous cars that one would think that they were on the leading edge of technology when it comes to this field – however, according to studies by Reuters, it is the auto manufacturers themselves that hold the majority of patents in this growing field.  Even though Ford was tooting its own horn at CES, Toyota actually holds twice the patents (1400) of any other company.  Next in line is Germany's Robert Bosch, Japan's Denso Corp, followed by Korea's Hyundai Motor and then General Motors.  Google finally makes the list falling into 26th place.  Tony Trippe, principal author of a report by the Intellectual Property and Science division of Thomson Reuters, said in an interview, "Automakers aren't as good as technology companies in tooting their own horns.  But when you look at the patent data, the automakers are all over this."

These numbers must take into account that it is not necessarily the number of patents, but the quality of those filed.  Non-US companies are more aggressive when it comes to filing patents and there is the fact that it takes 18 months between a patent filing and when the public actually gets to see them.  One must also take into account the many alliances that are forming between automakers and tech companies – certainly a necessity for the driverless car to come to fruition.  Google has said all along that it has no interest in becoming an auto manufacturer, but the manufacturers could certainly use its technologies.  It is suggested that Apple and Telsa would make logical partners because their patents complement each other – Telsa with batteries and Apple's navigation and communications.  GM announced Monday it will invest $500 million in Lyft Inc to develop an on-demand network of self-driving cars.  Partnerships will certainly continue to grow as we get closer to the era of the driverless car.

The studies into fully self-driving cars is also spearheading many other new features finding their way onto today's automobiles, such as automatic braking and other safety systems to avoid collisions while driving.  Reuters says that the auto industry is involved with three simultaneous and interconnected technologies – cleaner alternatives to the internal combustible engine, linking cars to information or data service and finally the self-driving cars.  The latter would eventually lead to electric cars connected to the internet that could be summoned with your smartphone and provide rides-on-demand.