While Android Auto was officially announced in 2014, 2015 was the year that it really took the main stage just about everywhere. We knew that many car makers would be jumping on board with Android Auto, as was evident with the Open Automotive Alliance. In 2015 we saw announcements from just about every major car maker, and also saw a few cars hit the road with Android Auto. Not to mention a handful of after-market head units available for those that don’t have a brand new car. After such a big year in 2015, what can we expect from 2016? Especially with Google coming up in just a few short months. 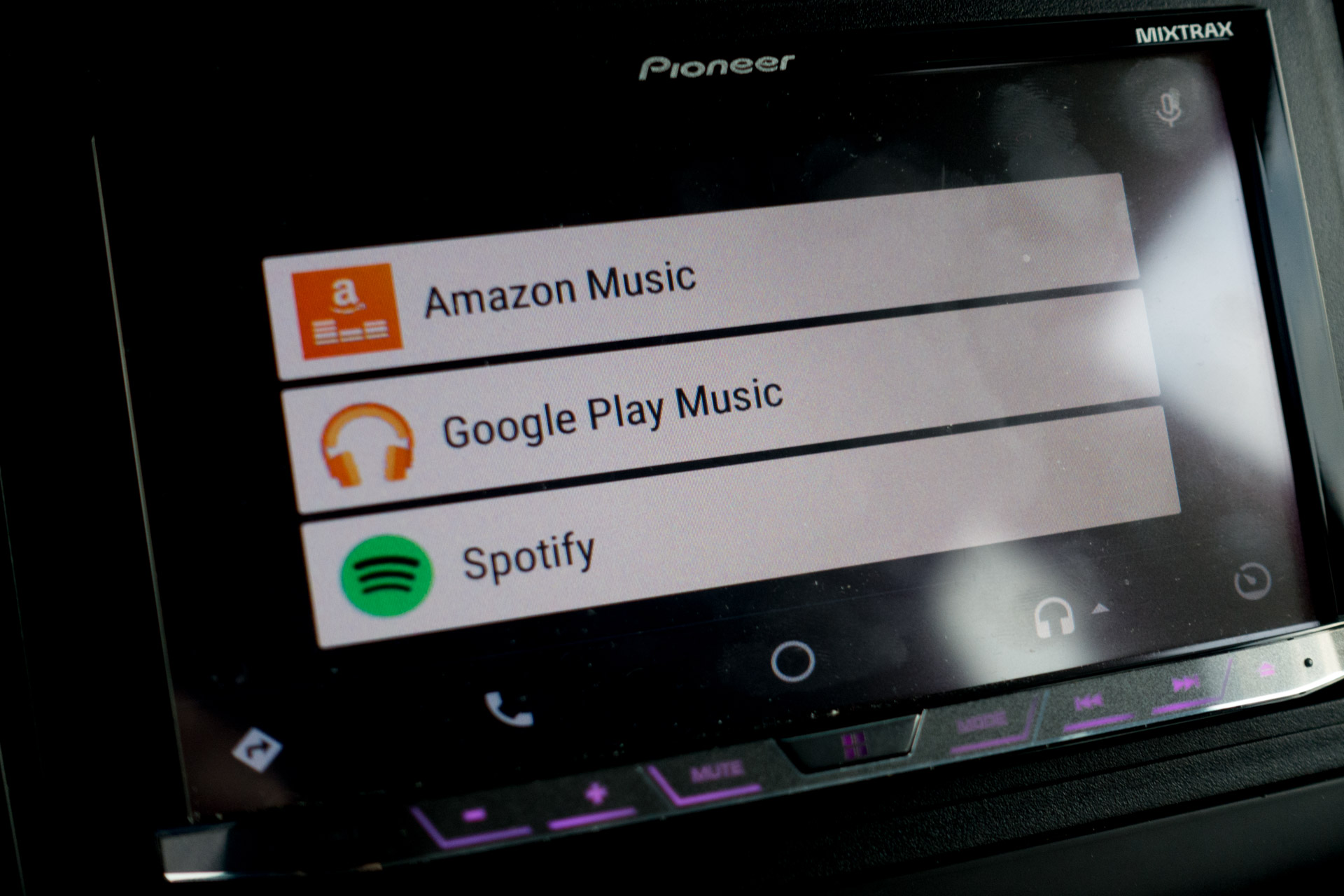 Currently apps for Android Auto is pretty slim. We mostly only have audio and messaging apps that support the platform. And I don’t expect that to change that much in 2016. Although it would be nice to have some other audio apps available. For music, we already have many of the popular services available Pandora, iHeartRadio, Spotify, Amazon Music, and many others. There are a lot of smaller streaming services that aren’t included, as well as music players that users can install, that are also not supported. Now this isn’t Google’s fault, as the developer does need to build an Android Auto compatible version of their app and submit it through Google.

On the messaging side of things, we have basically all of the messaging apps available on Android Auto. Although Google Messenger is one that is missing. And with Google supposedly moving everyone to Messenger for SMS, it would be nice to have that there. When it comes to the dialer, there’s currently no choices here. We’d love to use Hangouts for our dialer in the car though. For many users that use Google Voice, we can’t make calls through Android Auto due to it using the stock dialer and not hangouts. And another want for apps includes roadside assistance type apps. It would be super helpful for many people, especially those that don’t have roadside assistance through their insurance like AAA. 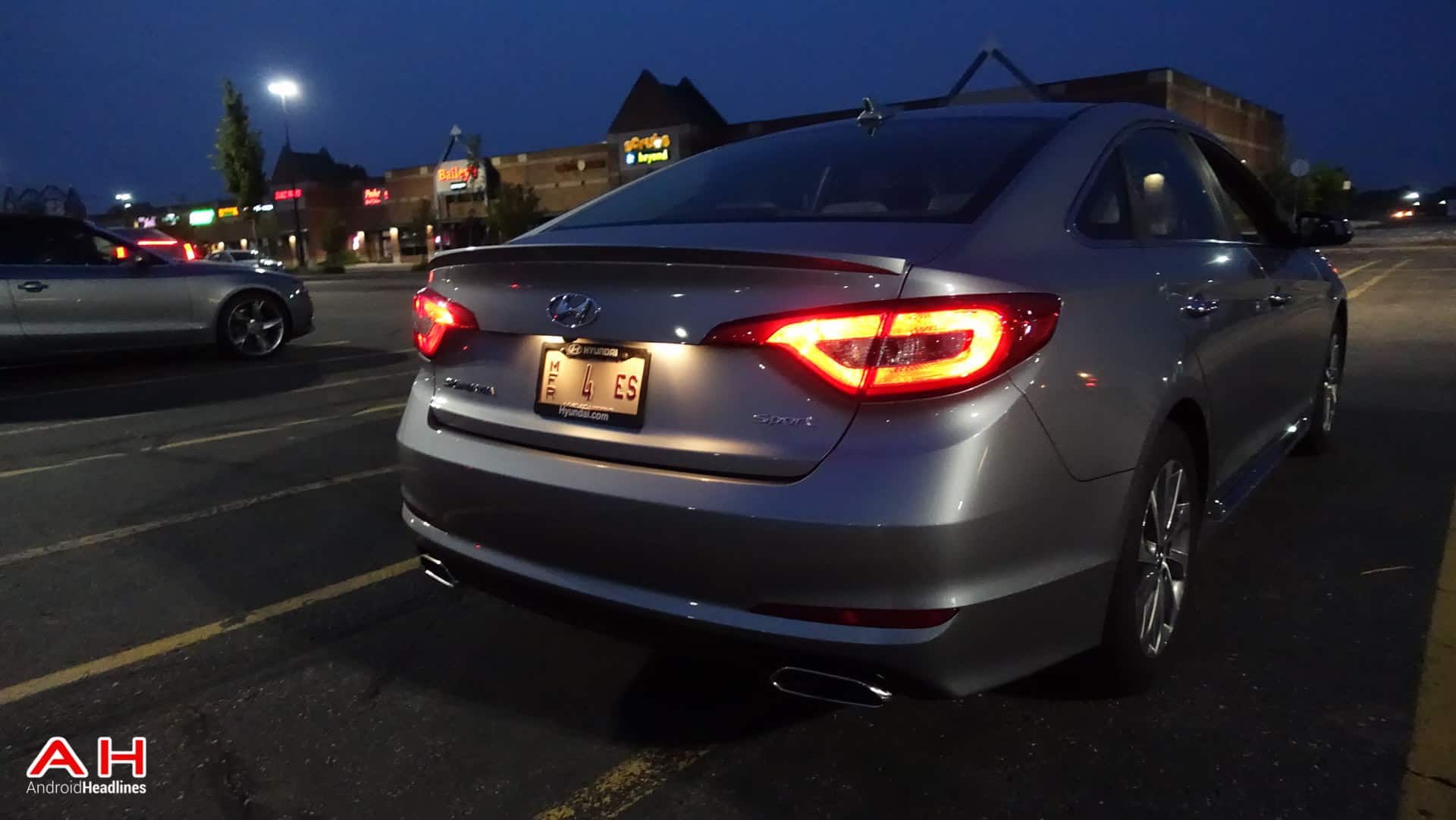 Now we already know more options are coming. Especially when it comes to head units. At CES, Pioneer and Kenwood both announced three new Android Auto-compatible head units. That’s in addition to still selling their currently available models. Harman also came into play with the JBL Legend-CP100, which is a bare-bones head unit with FM Radio, Android Auto and Apple CarPlay. It’s also about half the cost of the models from Pioneer and Kenwood.

As far as cars go, while we had a handful of them available in 2015, the majority of them are coming into the market now. Including Audi’s 2016 model Q7, Chevy’s full line of 2016 models, Chrysler as well as Ford. And there will likely be more announcements as we move through the year. 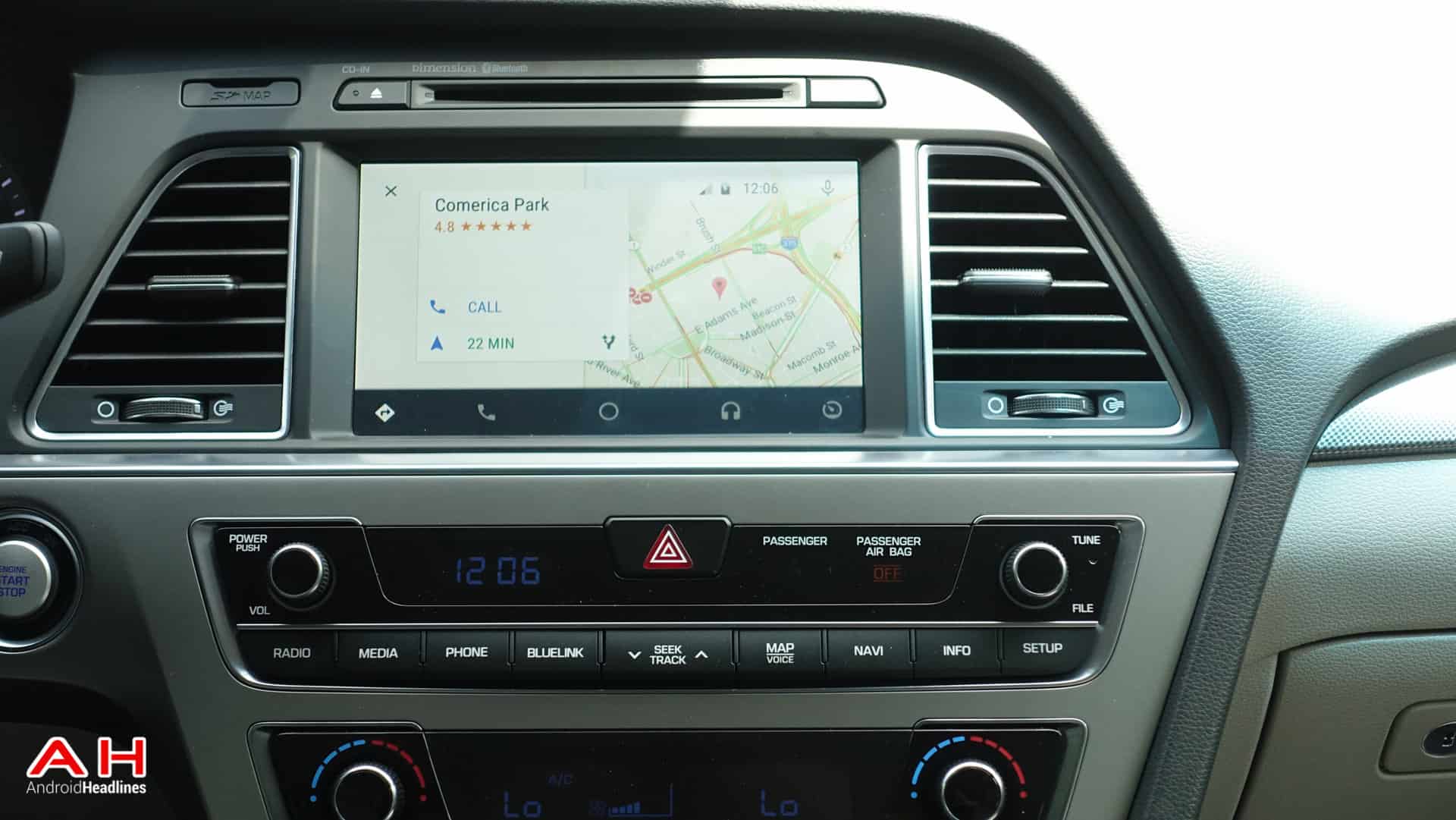 Google will likely speak about Android Auto at Google I/O this year. Considering there was nothing mentioned in the keynote in 2015. I do have a pretty short list of features I’d like to see added to Android Auto. One that many are asking for is wireless, not having to plug in your smartphone to charge while using Android Auto. I think in cars that have Android Auto built in, that will be fine. But in other cases where they are using a head unit, it’s a better idea to simply plug in your phone as it will be using the GPS from your phone as well as streaming music over 4G LTE. Both of which are pretty big battery killers.

There are a few changes I’d like to see in Google Maps. Something that Google already added is a way to show you the street your on, with the arrow that represents your car. Pretty nifty, and a nice addition. Another one I’d really like to see is the speed limit signs. Most infotainment systems have this, however Google doesn’t. It would definitely be nice feature to have, especially when traveling in areas you haven’t traveled in before. Especially if there’s a cop behind you.

Night mode is already part of Android Auto, but it only really works properly on Android Auto cars, and not these head units. It would be great for that to be fixed somehow. Currently I have to toggle on night mode or set the time to around 7-7:30pm when it gets fully dark outside so I am not blinded in the car when I’m driving. Not really a huge deal, but it would be a nice addition.