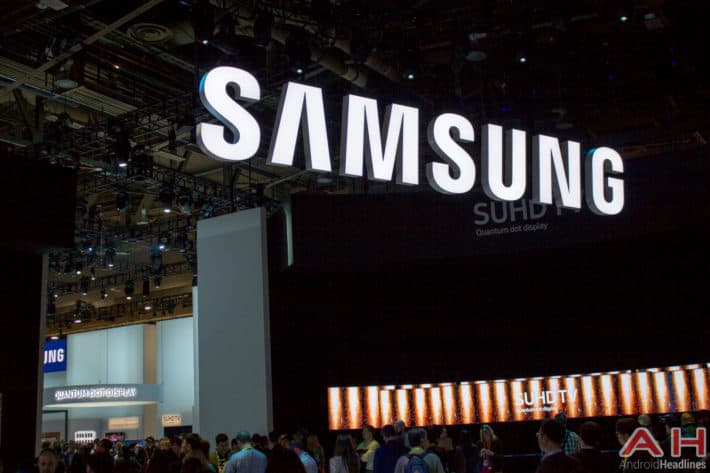 Late last week, Samsung Electronics came out with its Q4, 2015 report, which showed that the consumer electronics giant had missed its earnings estimate for the quarter. While the largest smartphone maker (and one of the largest consumer electronics vendors) in the world missing profit estimates put forth by analysts was indeed a worrying sign for the industry as a whole, brokerage houses in South Korea seem upbeat about the prospects of one of the largest companies in the country. As many as ten analysts are reportedly advising their clients to buy the stock, rating it as 'overweight' or 'outperform', as the case may be. According to the analysts, the upturn will have more to do with Samsung's ever-burgeoning component business, which is expected to offset any negatives from the company's steadily eroding market share in the smartphone sector. Samsung is currently the world's largest manufacturer of AMOLED panels and semiconductor memory chips.

According to a report carried by Bloomberg Business, thirty eight analysts surveyed by the publication seem to be of the opinion that the company's share price is slated to go up significantly this year after three consecutive years of negative growth for the stock. The analysts, on an average, said that they expect the stock to surge by up to 40 percent this year, to 1.62 million won ($1,345) from its current levels of 1.15 million won ($953) on the Kospi. Some of the brokerages that have reiterated their 'Buy' ratings on the Samsung stock, include financial services firms, Daishin Securities and Hyundai Securities. According to Mr. Dohoon Lee, an analyst with CIMB Securities Korea, Samsung's recent push into the mid-range smartphone segment may stop its hemorrhaging market share. "The valuation of the stock is still cheap", he said. "It's unlikely to fall much further from the current level".

While Samsung's components business is expected to grow going forward, smartphones remain the single largest revenue earner for the consumer electronics giant. Not only that, the company's components business is also dependent to a large extent on the smartphone market, seeing as it is one of the largest component suppliers to smartphone OEMs in China, Taiwan and beyond. With the smartphone market itself cooling down in recent times, analysts believe that the company will need to concentrate on its component business in coming months and years. According to Mr. Yoo Eui Hyung, an analyst at Dongbu Securities, "Memory chips or displays could show better performance than market estimates".