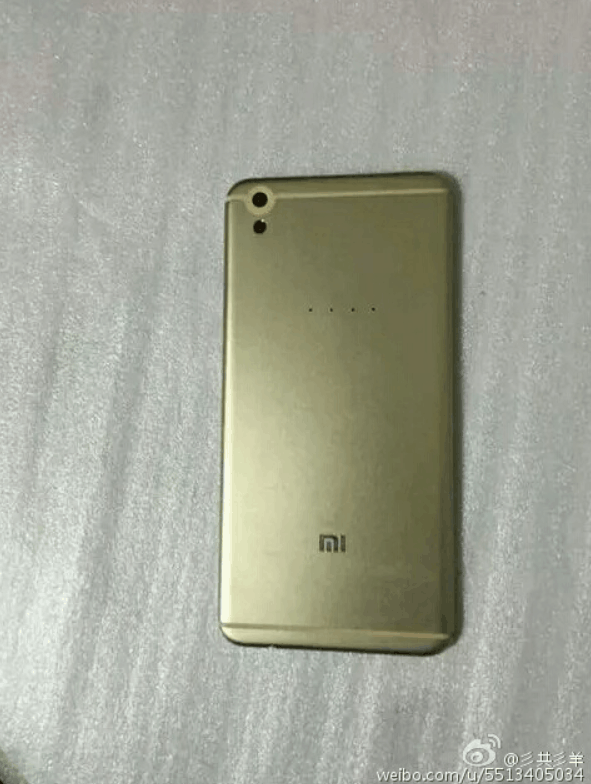 Xiaomi Mi 5 has been intensively leaking for months now. The company’s upcoming flagship was actually expected to arrive last year, but Xiaomi opted to wait to launch it until this year, mainly because the Snapdragon 820 SoC wasn’t available back then. The company’s exec confirmed that the phone will be fueled by the Snapdragon 820 SoC, and the company’s senior VP has announced that Xiaomi will hold a Mi 5 press event on February 24th. This means that the wait will soon be over, but there’s still about a month to go until this press event takes place, which means we’ll probably see a number of new leaks and what not. Well, one such leak just surfaced, read on.

The alleged Xiaomi Mi 5 units have surfaced quite a few times now, and a new leak has just popped up. If you take a look at the gallery down below, you’ll get to see the alleged Mi 5 metallic chassis. Now, this design does differ from what we’ve seen thus far, and it actually looks like a combination between the iPhone 6S and the HTC One M9. Now, rumors say that this might not be the Mi 5, but the Mi 5 Plus which we haven’t heard much about lately, and we’ve started wondering if it will become a reality at all. Unfortunately, this is only a chassis of the device, and we don’t get to see its from side, but if this is, in fact the Mi 5, then we’re looking at a higher-end variant of the device. As some of you might know, rumors said that Xiaomi plans to introduce the standard variant of the device which will be made out of two sheets of plastic, and a metallic frame which will be placed in between them. The higher-end model, on the other hand, is rumored to be made out of metal (unibody design), like the handset you can see in the gallery.

The standard model of the device is rumored to sport a 5.1-inch 1080p (1920 x 1080) display, and 3GB of RAM, while the higher-end Xiaomi Mi 5 is said to feature a 5.1-inch QHD (2560 x 1440) display, and 4GB of RAM. Qualcomm’s Snapdragon 820 SoC will fuel this handset (both variants), along with an Adreno 530 GPU. The 16-megapixel shooter is said to be located on the back of this phone, and a 5 or 8-megapixel snapper will be placed up front. Android 6.0 Marshmallow will come pre-installed on this smartphone, along with Xiaomi’s MIUI 7 OS which will be installed on top of Google’s offering. 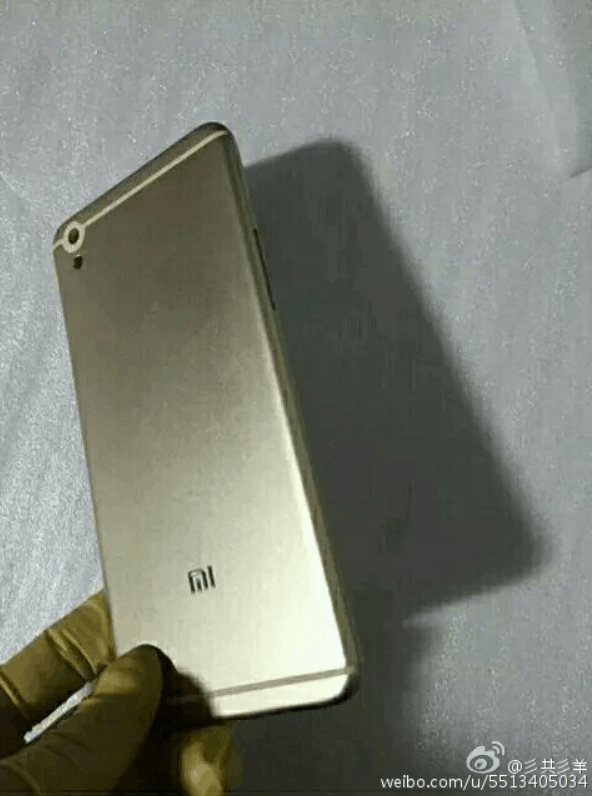 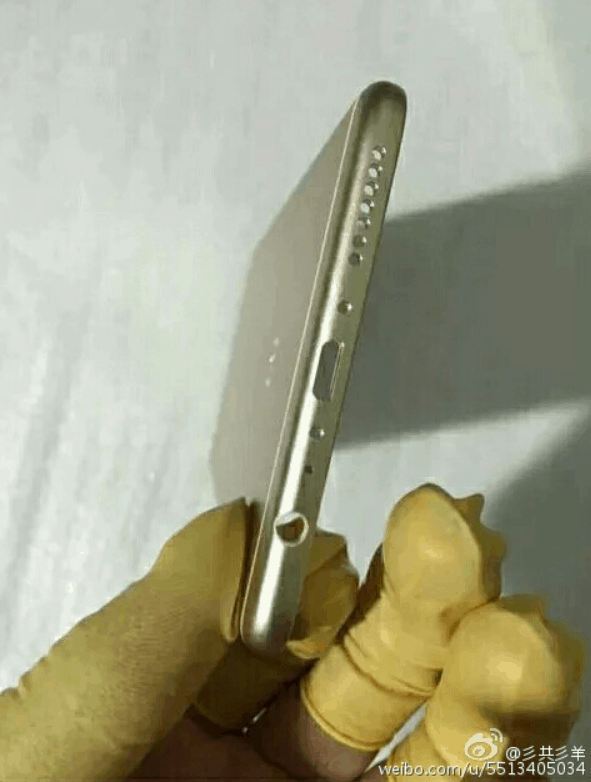 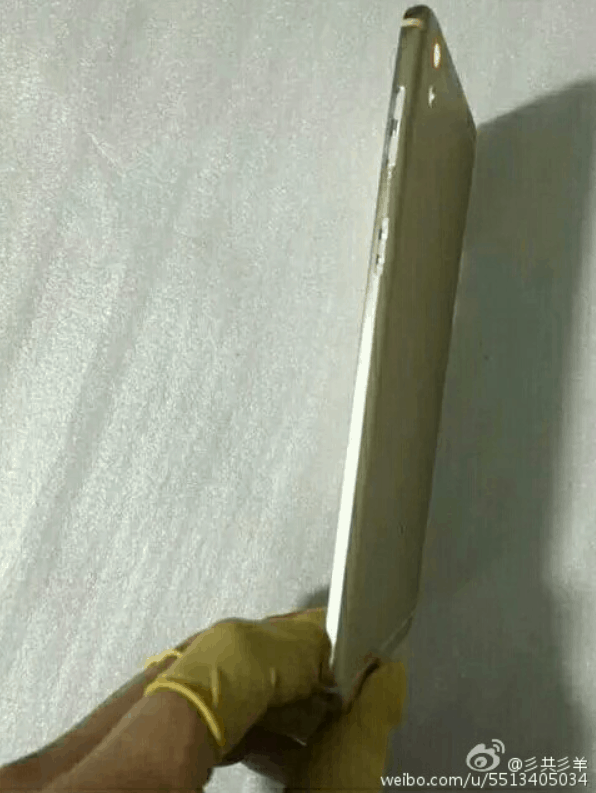