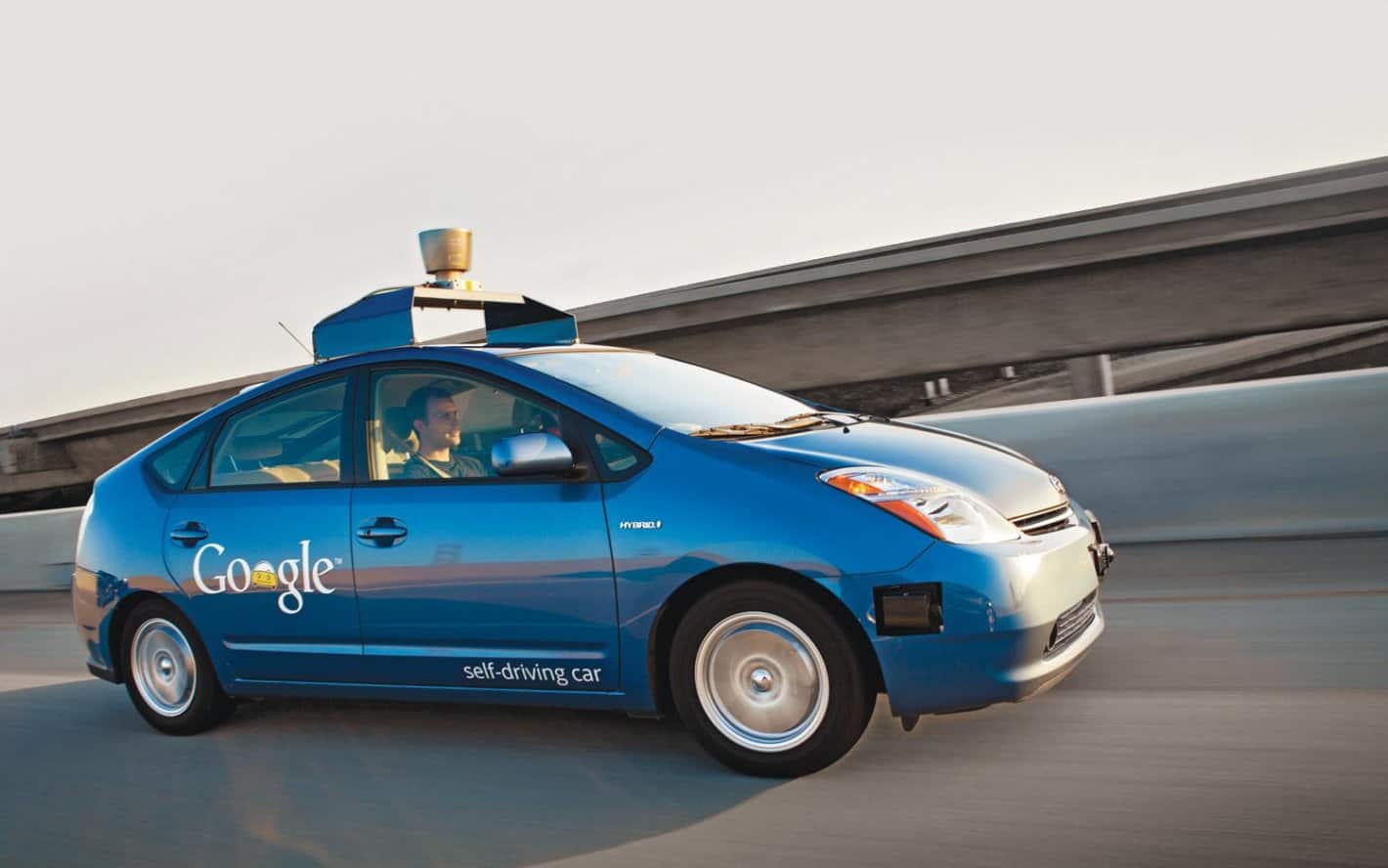 Google's self-driving tech was a no-show at CES. Deals were announced, names were dropped, ooh and ahhs were uttered, but Google's self-driving beasts were apparently fashionably late. Seven days fashionably late, to be precise. Their bosom buddy Ford stayed fairly mum about them. Attendees may have been just a bit floored by this development, but the reasoning behind it is simple. Silicon Valley didn't need to show up to put the fear of the future in Detroit; they did a fine job of showing they were already infected by it.

GM came out swinging with teases of plans for the new Chevrolet Bolt, a newer generation of electric car featuring smart functions courtesy of LG. A half-billion dollar deal with Lyft, presumably to guard against Uber's upcoming onslaught, also came to light. Volkswagen, hoping to bounce back from their TDI Clean Diesel scandal, showed off none other than the good ol' Microvan, made electric, fresh and future-friendly. A fairly revolutionary gesture-based in-cab system debuted, but didn't seem to garner much fanfare. On a more future-facing note, Volkswagen revealed a partnership with Mobileye, a sensor firm, to effectively turn its vehicles into a sort of mapping botnet. The purpose of this, of course, is for development of autonomous drive functionality, which seems to be making itself into an overnight staple in the industry.

Ford, the one everybody in the know was presumably waiting to reveal something huge, showed off an F-150 pickup that partnered up with a surveillance drone, along with a new Lidar radar for its future self-driving models. Amazon Alexa integration also came along for the ride, promising to bring owners' smart vehicles and smart homes together. They also happened to spill the beans on Toyota's plans to use Ford's in-cab software. Despite the futuristic talk and even the mention of their self-driving test fleet getting bigger, Google's name failed to come up; an obvious elephant in the room. It's fairy likely that more than a few industry analysts and journalists came away disappointed.

As you can see from the above, the big automakers were and still are scrambling to modernize and wanted their presences at CES to reflect that. Bloomberg View summed things up quite nicely by calling the situation "a fairly absurd set of circumstances, in which a century-old industry that is currently setting sales and profit records must bend over backward to prove how with the times it is." That really is the long and short of it, if you're looking at the big picture. All of the big auto manufacturers and partners are falling all over themselves to update for the modern market and avoid being steamrolled by the upcoming transport revolution and the possibility of unowned primary transport that it presents.

Aside from Ford's deal with Google, almost treated as the 'Telltale Heart' of CES, it's hard to tell at times if Silicon Valley and Detroit are hand in hand or head to head as the self-driving revolution autopilots itself closer and closer to reality. As deals are inked, rivals pop out of the woodwork and close friends seem to turn into bitter rivals at a moment's notice, the burgeoning self-driving car scene is starting to look less like the emergence of revolutionary new tech and more like the intrigues of a medieval court. This veneer is made complete by semi-secret deals, badmouthing and backstabbing and government involvement mostly courtesy of Google, Uber and Lyft.

True forward thinking may be tough for an industry that's been around in some form or another for over a century, but that's exactly what automakers will have to do to survive, if Google and others have their way. Self-driving tech stands to relegate sports cars and muscle cars to a niche market, make older or less full-featured vehicles far less appealing and make the roads a very different place. In the coming years, there is a very real possibility that manual driving may not only fall into obsolescence, but become outlawed entirely. Supporters of the new movement imagine a far-flung future world as a highway utopia of sorts, without roadside crosses and tales of texting and driving or alcohol-fueled disasters, or families going under financially due to traffic tickets. With the tech still in its beta phases, it's far too early to tell if and when that utopian future may come to pass, but it is entirely possible, given the right players making the right moves. In the end, it seems, unless something changes quickly and decisively, only auto manufacturers who follow Silicon Valley's lead at this point have a guaranteed future and the grand showings at CES serve as proof that everybody involved knows that.