Skip to content
Trusted By Millions
Independent, Expert Android News You Can Trust, Since 2010
Publishing More Android Than Anyone Else
12
Today
12
This Week
102
This Month
8276
This Year
125759
All Time 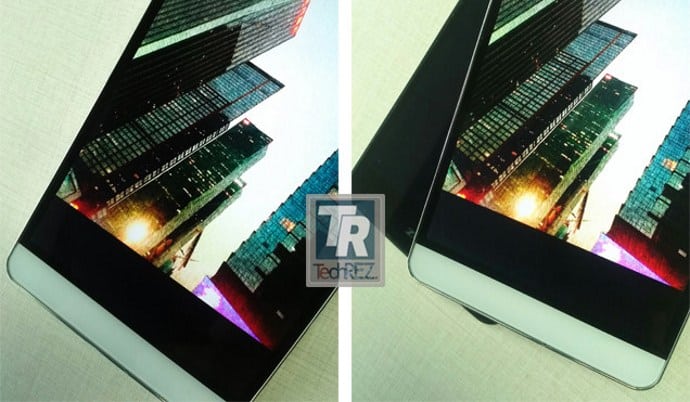 Zopo has released Speed 7 and Speed 7 Plus devices earlier this year, and after reviewing the Speed 7 we’ve realized that this company actually did a really good job. Zopo doesn’t really release all that many devices a year, but they are planning to unveil the Speed 7’s successor at MWC 2016 it seems. The Mobile World Congress will be held at the end of February next year, and we do have some additional info when it comes to the Speed 8 handset, read on.

The Zopo Speed 7 featured a 5-inch 1080p display, 3GB of RAM and was fueled by MediaTek’s MT6753 64-bit octa-core processor. Well, according to a new report, Zopo’s upcoming Speed 8 handset will sport a QHD (2560 x 1440) display along with 4GB of RAM. The device will be fueled by MediaTek’s all-new Helio X20 SoC, which did great in recently leaked GeekBench tests. The phone will also include a fingerprint scanner, at least according to the available info, and it will be located on the back of this handset. The 20-megapixel shooter will be located on the back of the phone, and next to it you’ll be able to find a dual-LED, dual tone flash.

Now, in addition to the already mentioned details, the image of the device also leaked, well, an alleged image. If you take a look at the provided image, you won’t be able to see much, but it does seem like this handset will sport a metallic frame. The black bars on the sides are quite visible as well, which should give you an idea of how will this phone look like. The image showcased on the phone’s display is quite unfortunate though, as it takes up only part of the screen, so there’s plenty of space left at the bottom, and it makes the device look quite odd. You can expect to see black bars on the bottom as well, quite probably the same thickness as the ones on the sides. Take this info with a grain of salt by the way, especially the leaked image, as this is not a confirmed info just yet, and the device is not expected to launch for quite some time now.