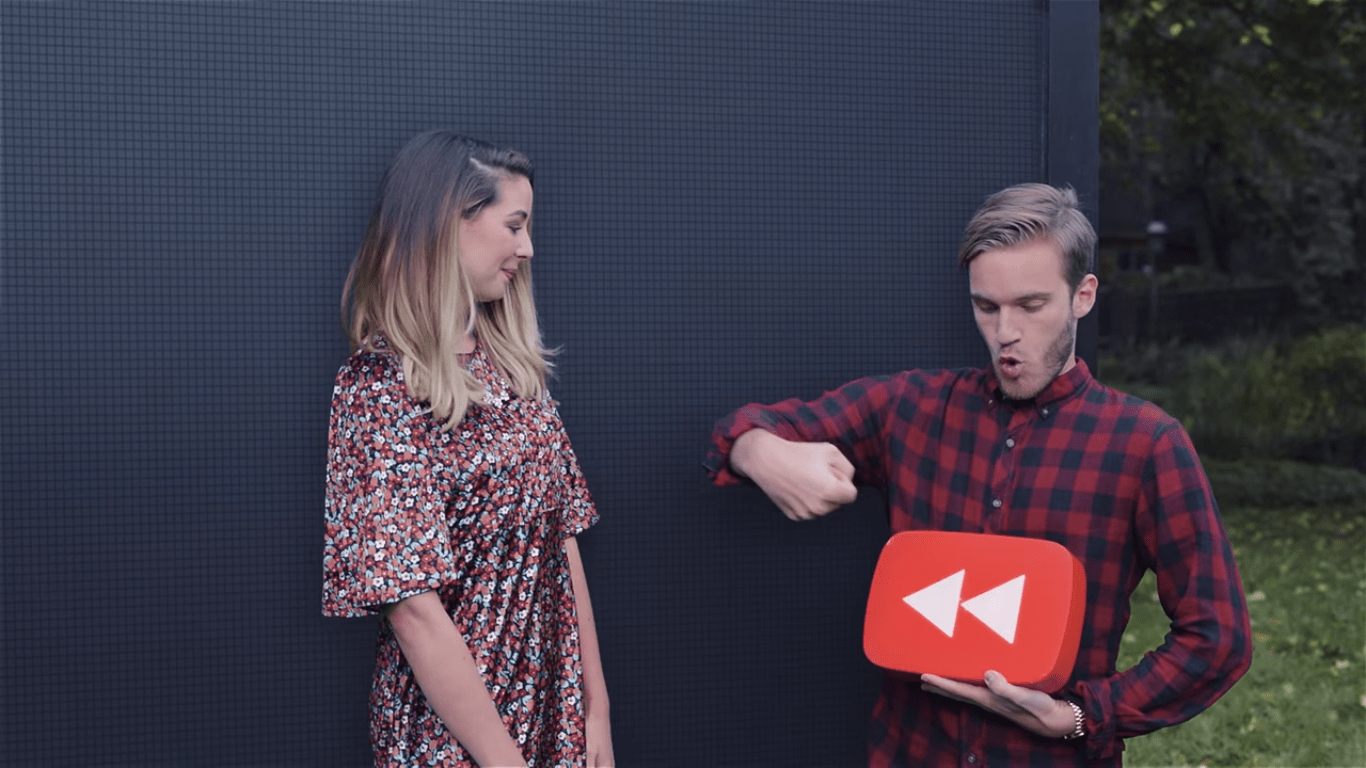 Every year the YouTube team does a recap of the most popular things seen on the internet through their little portal to the world's videos, appropriately named "YouTube Rewind," which showcases the videos which have garnered the most attention and views. The rewind of course, doesn't just focus on popular video content, but rather a collective of the most viral happenings which end up on the internet. It's towards the end of 2015 which means it's time for another YouTube Rewind video and time to relive what the internet made a breakout hit this year, just in case you spent the last nearly 12 months offline and happened to literally miss everything.

Last year was full of selfies, renditions of Let It Go from the popular Disney animated film Frozen, and who could forget the craze of the Ice Bucket Challenge that swept the internet? This year is a bit different of course, but like past iterations it follows along to the soundtrack of the year's biggest music hits. Love him or hate him, this year's Rewind video opens to Justin Beiber's recent single "What Do You Mean," mashed up with another popular hit song, Omi's "Cheerleader." The whole of the video though centers around the theme of  Silent³'s Now Watch Me Whip, with the video title being YouTube Rewind: Now Watch Me 2015.

You can also catch glimpses of the famous shark seen during Katy Perry's Super Bowl halftime show, as well as headbanging rocker playing a fire-breathing two-headed guitar similar to the one in Mad Max: Fury Road which debuted during the Summer. A little bit further in the video graces you with a collective of people acting out the motivational speech given by Shia LeBouf telling people to "just do it," which just might have ended up this year's most popular meme. This Rewind wouldn't feel right without appearances from Kung Fury, the main character from an indie film launched on the internet earlier this year, and a couple cameos from the protagonists in the popular Five Nights At Freddies games. You also see appearances from some of YouTube's biggest stars including Felix Kjellberg (Pewdiepie, also currently YouTube's most subscribed to content creator) and Marques Brownlee. Needless to say, if you're a sucker for pop culture and all things internet, this is a must watch video and good use of the next five to seven minutes of your day.