Skip to content
Trusted By Millions
Independent, Expert Android News You Can Trust, Since 2010
Publishing More Android Than Anyone Else
15
Today
90
This Week
90
This Month
6833
This Year
124350
All Time 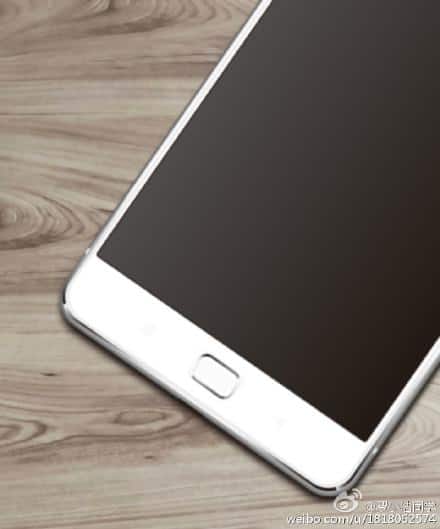 We’ve been talking about Xiaomi Mi 5 quite frequently lately, mainly because a lot of info has been popping up online. The company’s upcoming flagship has been leaking like crazy, and we’ve also seen all kinds of rumors as well. The Mi 5 is said to arrive in January, and according to the latest available info, the phone will launch on January 21st. The Mi 5 was supposed to be announced back in July, but the company has opted to wait for the Snapdragon 820 to become available, and that will happen next month, hence the announcement timeframe.

That being said, the Mi 5 has popped up online several times in the last few days, and one of those leaks actually showed us a device with a physical home button below the display (or some sort of a touchpad). At first, it was somewhat hard to believe that is actually the Xiaomi MI 5, but we’ve seen quite a few fingerprint scanner leaks these days, and now we have yet another leak which looks basically identical to the leaked render. This time around, however, we have a real life image to share with you. If you take a look at the gallery down below, you’ll notice two images in there, one of which actually shows the physical home button below the display. Now, as far as the design goes, this handset is not exactly groundbreaking, which makes us wonder if this leak is legit or not. The fact that the same phone surfaced more than once actually gives this image a level of legitimacy, but who knows, it’s hard to believe Xiaomi will give up their three capacitive button layout for this. Another thing you’ll notice on this image is how thin the bezels are, though we do hope there won’t be any black bars present around the display, because that would ruin the whole purpose of these thin bezels. Now, according to the source, the Mi 5 will be 6.9mm thin, and will sport a metallic frame.

According to previous rumors, the Xiaomi Mi 5 will feature a 5.2-5.5” QHD (2560 x 1440) display along with 3 or 4GB of RAM and multiple internal storage variants. Qualcomm’s Snapdragon 820 SoC will probably fuel this smartphone, and you can expect a 21-megapixel shooter to be available on the back of Xiaomi’s upcoming flagship. Android Lollipop or Marshmallow will come pre-installed on this smartphone with Xiaomi’s MIUI 7 available on top fo Google’s operating system.

UPDATE: Another image leaked on Weibo (third image in the gallery down below), and in this image the Mi 5 actually looks somewhat different, but still sports the physical home button. 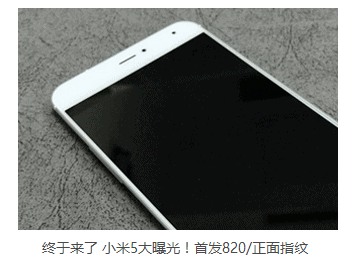 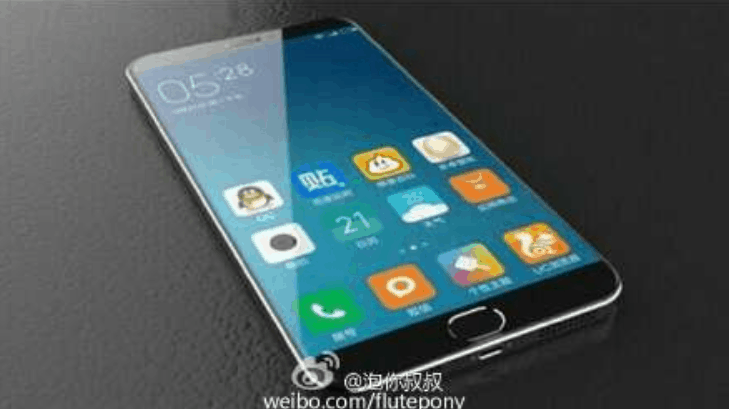