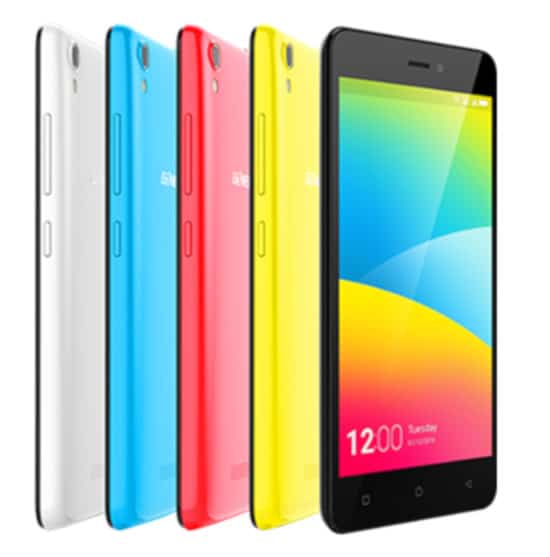 The China-based smartphone manufacturer, Gionee, has decided to release yet another entry-level offering. This time around the company has announced the Gionee P5W, a very affordable handset. This smartphone sports a 5-inch 720p (1280 x 720) display along with 1GB of RAM and 16GB of expandable internal storage. The phone is fueled by MediaTek's MT6735 64-bit quad-core SoC, and Android 5.1 Lollipop comes pre-installed on this device. The Gionee P5W will be available in White, Blue, Red, Yellow and Black colors, and will be available for purchase soon. 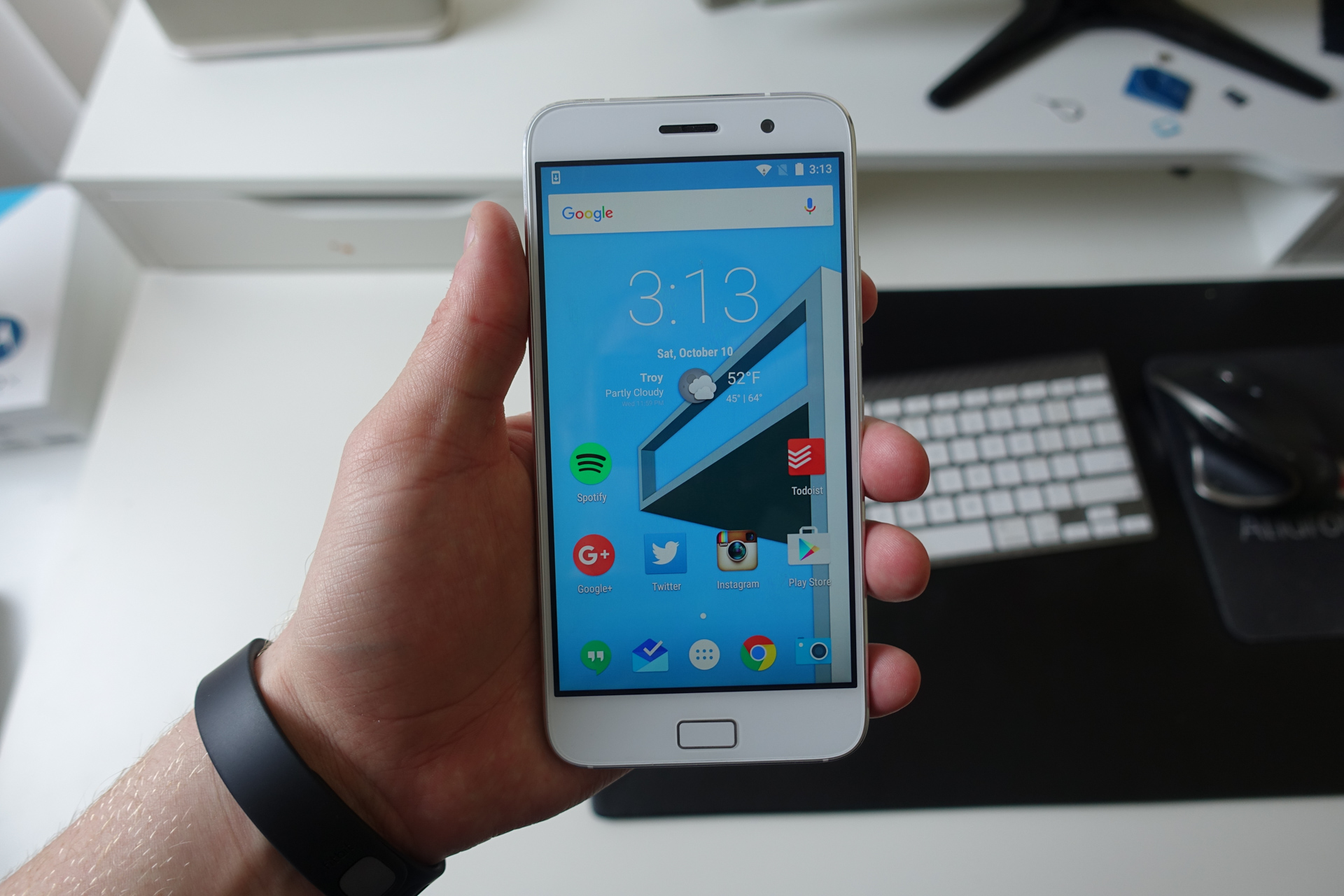 The ZUK Z1 has been announced earlier this year, and is already available in quite a few markets. Well, the ZUK Z1 has now landed in Indonesia as well and it costs $326. ZUK has partnered up with the Indonesia-based eStore, Blibli.com, in order to sell the handset. The ZUK Z1 features a 5.5-inch 1080p (1920 x 1080) display, 3GB of RAM and is powered by the Snapdragon 801 quad-core SoC. Cyanogen OS comes pre-installed on this smartphone, and Android 5.1 Lollipop comes out of the box. The 4,100mAh battery is also a part of this package, and really does help this device hold a charge for quite a while. 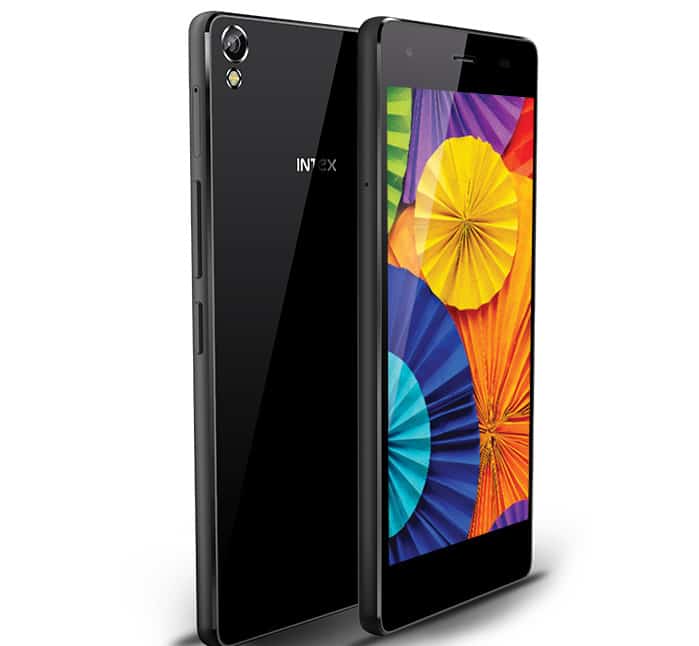 Intex is an India-based smartphone manufacturer which has released quite a few devices this year. Well, a new one just arrived, and it's called Cloud Flash. This smartphone features a 5-inch 720p (1280 x 720) Super AMOLED display, 2GB of RAM and 16GB of expandable internal storage. The device is fueled by MediaTek's MT6735 64-bit quad-core processor, and a 2,300mAh battery is also available here. The 13-megapixel shooter is located on the back of the device, and a 5-megapixel snapper can be found on the inside. The phone comes in Black and White with Champagne colors, and costs Rs. 9,999 ($150) in India. The phone is available exclusively from Gadgets 360. 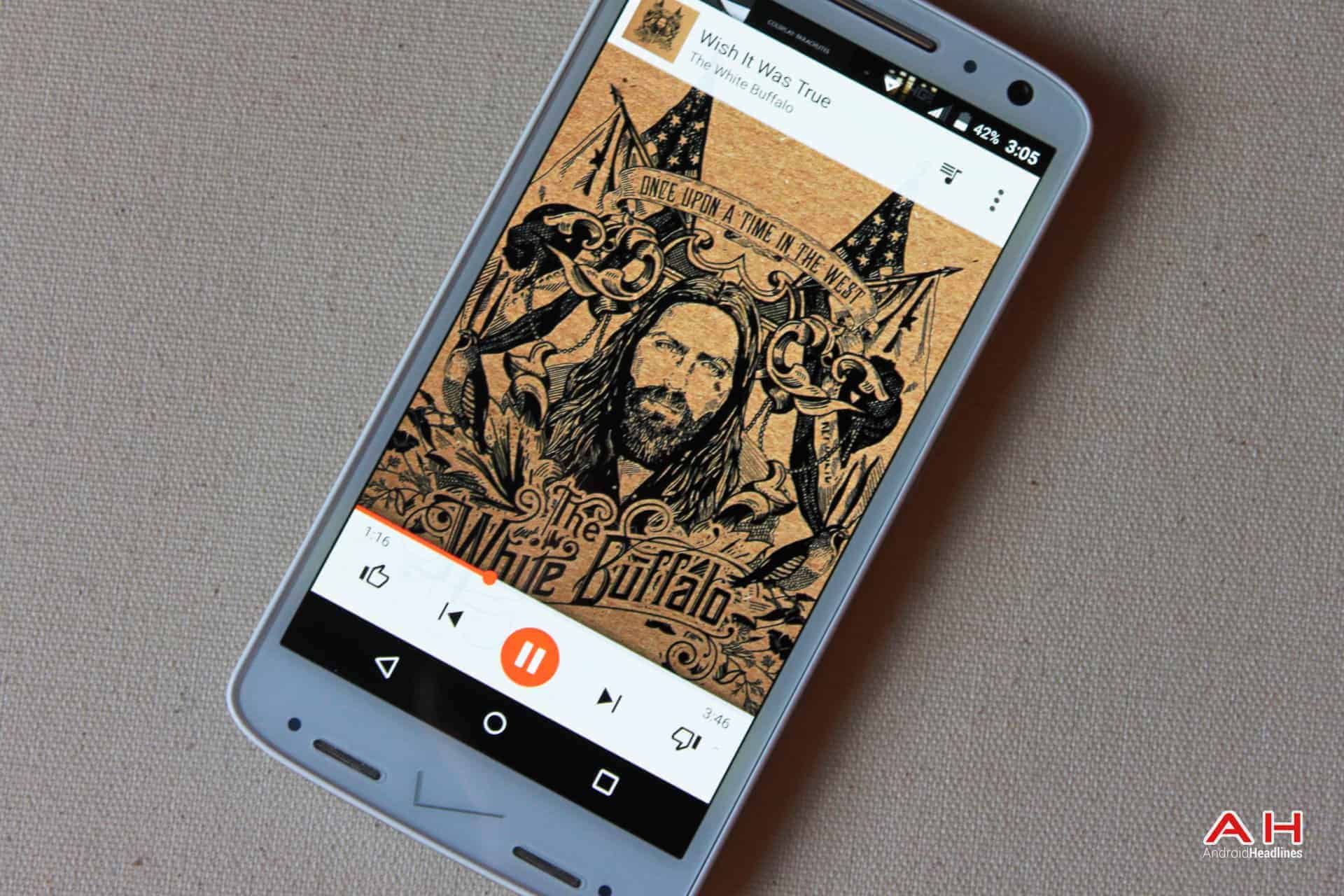 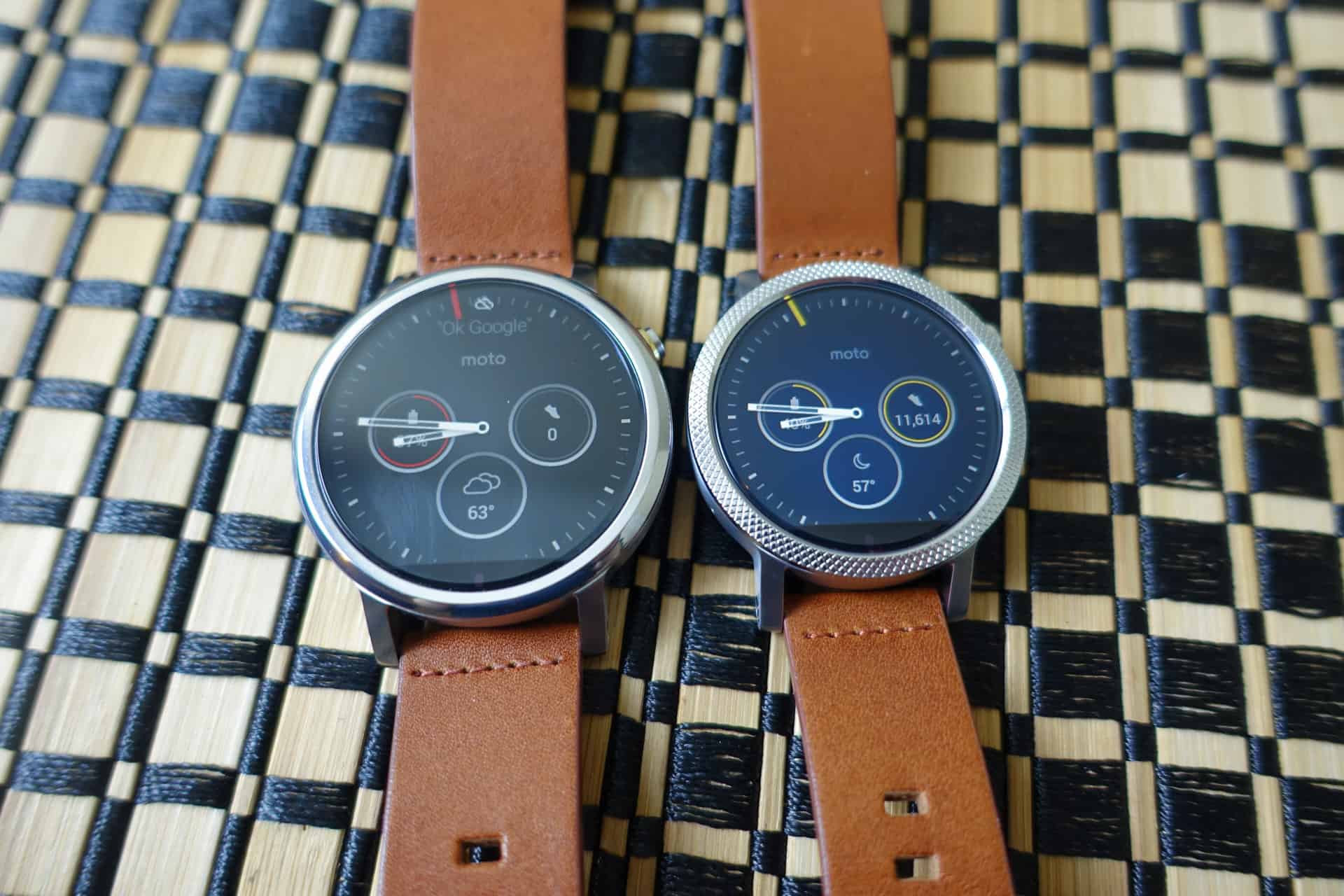 Motorola's 2nd-gen Moto 360 smartwatch is one of the best-looking smartwatches according to many people. The 'flat tire' is still there, so you don't get a perfect circular display, but that doesn't seem to bother people all that much. Anyhow, this smartwatch has been available in the market for quite some time now, and it is now rolling out to Singapore as well. The 46mm leather variant (Silver and Cognac) will cost $549, while the 42mm Rose Gold and Blush Leather models are priced at $499. The 42mm Black and Black Leather models, however, are set to cost $479 in the country. 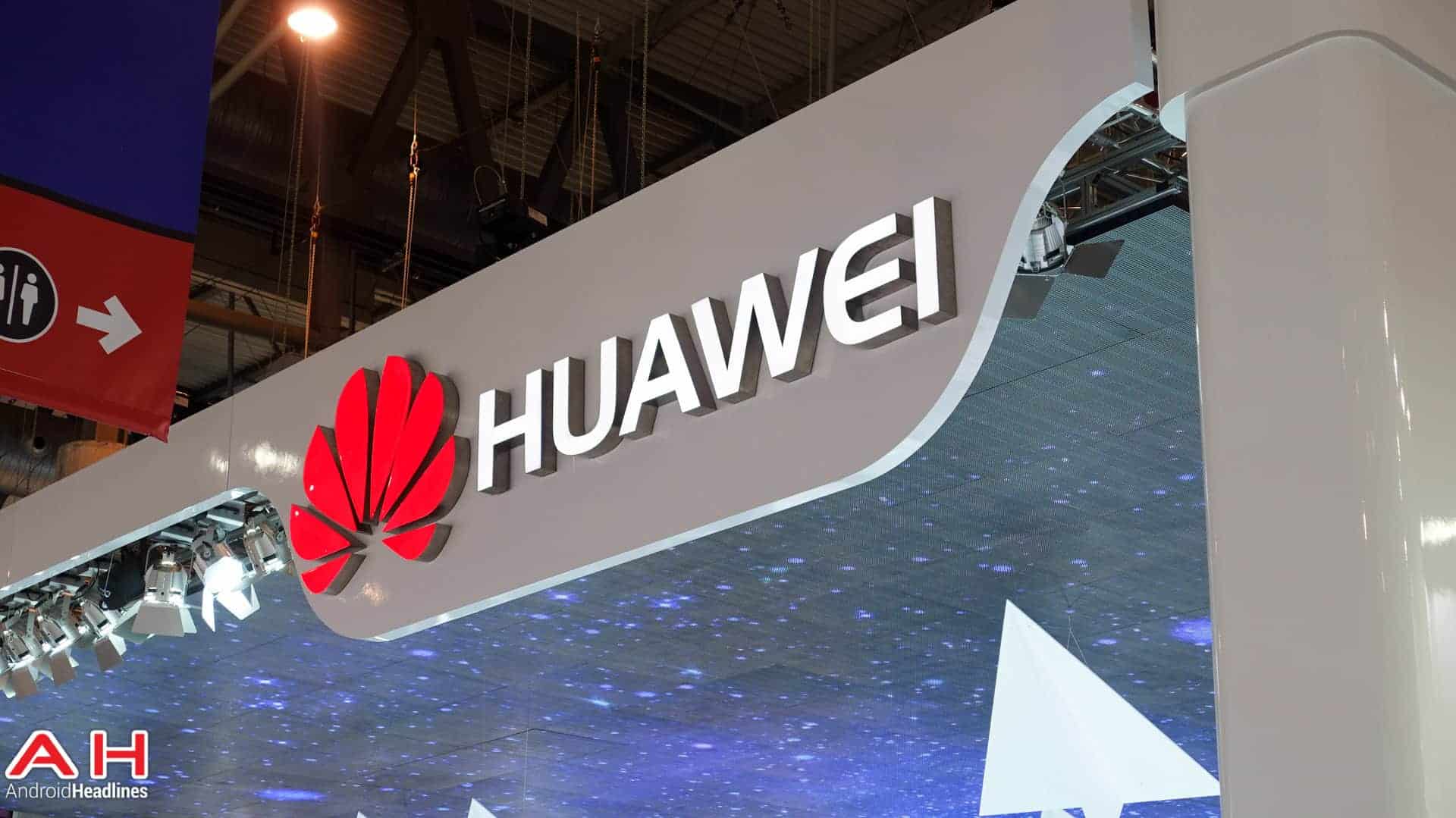 Huawei has been one of the most successful smartphone OEMs in 2015. The company has managed to become the third-largest smartphone manufacturer in the world, and they keep on expanding. Interesting enough, Huawei will soon start manufacturing devices in Egypt it seems. This factory will manufacture devices for Africa and the Arab region according to the report, which is quite interesting. Huawei actually has quite a wide reach in terms of smartphone availability, and it seems like that reach will significantly expand soon.