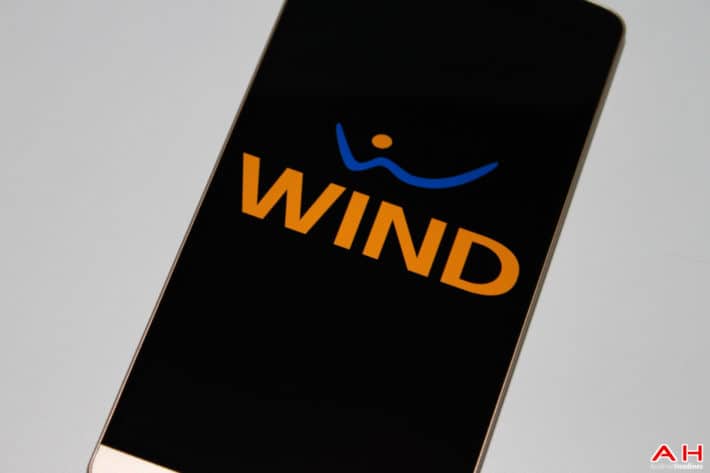 Nokia Networks, the telecommunications equipment arm of Finnish multinational communications and information technology company, Nokia Corporation, announced on Thursday that it has been chosen by Canadian telecommunications service provider Wind Mobile as its sole network infrastructure and equipment provider to help the carrier rollout LTE services to its customers. The Canadian carrier currently provides third-generation (3G) wireless services for both voice (UMTS) and data (HSPA). The company is currently the fourth largest wireless service provider north of the border after Bell, Rogers and Telus. According to the press release from Nokia, the Finland-based company has signed a five-year deal with the Toronto, Ontario-based mobile network operator to provide cloud-based technologies that will help the Canadian carrier implement VoLTE (Voice over LTE), VoWi-Fi (Voice over Wi-Fi) and IMS (IP Multimedia Subsystem) services.

The deal reportedly has backing of at least three major Canadian banks (TD Securities, BMO Capital Markets and Canadian Imperial Bank of Commerce), and is also slated to receive additional patronage from the export credit agency of Finland (Finnvera) to support network purchases that will be spread out over the next few years as per the terms of the agreement. According to the press release from Wind Mobile, the carrier has been able to close a round of senior secure debt financing for up to $425 million for equipment and other costs. If everything goes according to plan, Wind Mobile is expected to more than double its network capacity and speed, while gaining better network efficiency. The upgrade to LTE will no doubt be a giant leap forward for the Canadian carrier, as according to data from RootMetrics, it is currently the slowest network in Canada with a top median download speed of 2.8 Mbps in Toronto. Which is to be expected, seeing as the three leading carriers in the country have all upgraded their networks to LTE over the past few years.

Speaking to the occasion, the CEO of Wind Mobile, Mr. Alek Krstajic, expressed optimism that the agreement will be able to usher in a new era for the carrier by helping it better compete with its bigger rivals by offering affordable high-speed wireless services to its customers. As per a telephonic interview with Financial Post, Mr. Krstajic said that this deal was crucial as it shows "Wind is here to stay". According to him, "This new partnership with Nokia Networks as our sole source LTE network provider allows Wind to bring the most advanced technologies available to our customers". Meanwhile, Mr. Ricky Corker, Executive Vice President of Nokia Networks, North America, also expressed satisfaction with deal, saying that Nokia will do everything in their power to help Wind Mobile deliver the best possible experience for its customers. According to him, "Our partnership with Wind as its sole network infrastructure provider is unique in the industry … and we are committed to helping them bring new technologies and capabilities to the market".