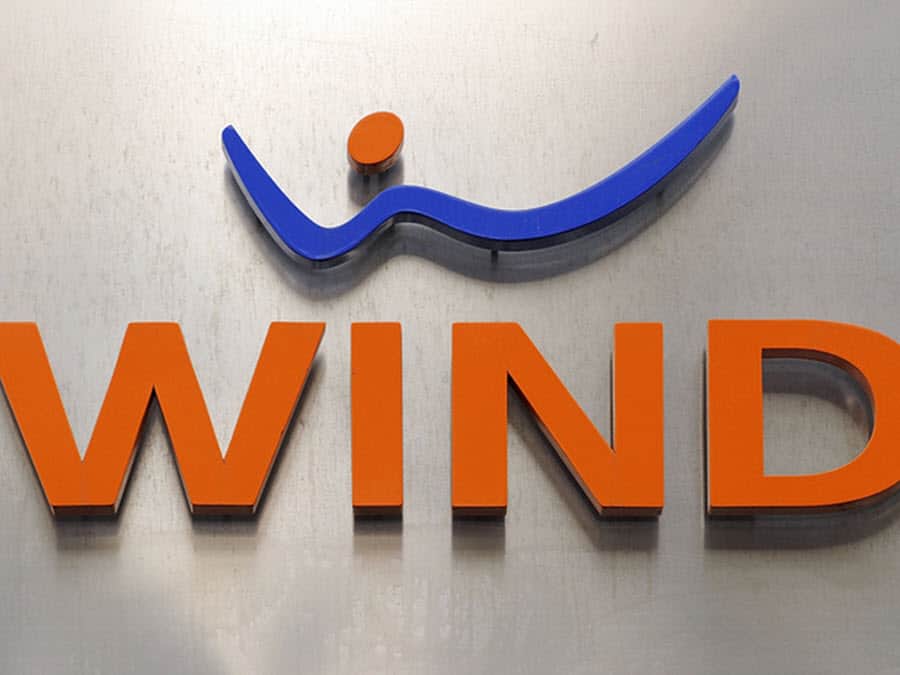 Canadian wireless carrier WIND Mobile has reportedly agreed to the monetary terms for an acquisition by Shaw Communications Inc., a Calgary, Canada-based company, in which Shaw will end up as the shareholder of 100% share for both WIND Mobile, and Mid-Bowline which is the parent company of WIND Mobile. The total amount for the acquisition is set at a value of around $1.6 Billion and is expected to reach a completion by sometime within the first half of next year, although the finalization of the acquisition will still have to go through approval by Canadian regulators (Industry Canada and the Competition Bureau) before things can truly move forward.

The announcement of the deal follows WIND Mobile's success at the AWS-3 spectrum auction which took place earlier this year, in which WIND ended up bidding a total amount of $56.4 Million across multiple auctions for spectrum in the areas of British Columbia, Southern Ontario, and Alberta. This would mean that Shaw Communications would also acquire these newly purchased assets if the deal is approved, although at the time it's unclear what Shaw's plans are for the acquisition as they don't own or operate a wireless carrier currently nor have they in the past. According to WIND, the sale to Shaw will be enabling WIND to grow in the Canadian wireless market, so it's possible that WIND will end up remaining the entity that it is but purely under new ownership.

Shaw's plans may have to do with expanding into new territories where they don't currently offer any type of service, although they do currently operate and offer fibre, cable and wireless services in the western parts of Canada. With newly owned assets from WIND, Shaw would be able to venture into new areas of industry and business and potentially have an outlet for feeding their existing services into other regions where they don't yet service customers. In total, WIND mobile has nearly 1 million wireless subscribers on its network, which would be giving Shaw Communications a good start at breaking into the wireless industry. If Shaw ends up deciding to continue having WIND operate under the current identity, this could afford WIND Mobile the support and resources they need to establish a larger foothold within the Canadian wireless market.

Advertisement
Trusted By Millions
Independent, Expert Android News You Can Trust, Since 2010
Publishing More Android Than Anyone Else
44
Today
44
This Week
45
This Month
4810
This Year
106287
All Time
Advertisement