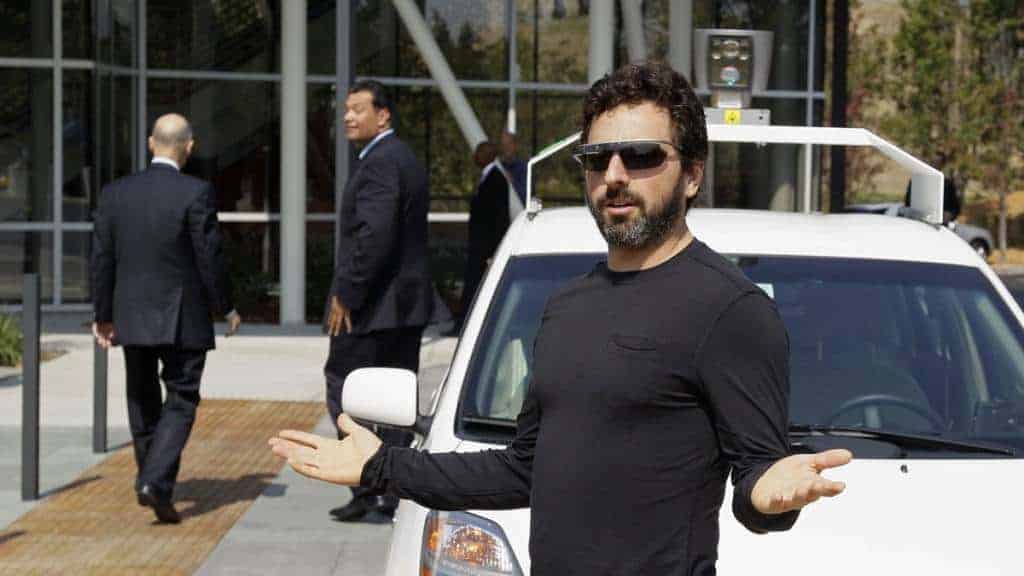 It's been a long, hard road for Google and their self-driving car. A crash here and there, some stringent lawmakers raining on Google's self-driving parade and competitors rising up are just a few of the hurdles that Google's self-driving car team is facing, have faced and will face. A warm welcome in Texas and a pending deal with Ford don't hurt, but they certainly won't be enough to give Google's autonomous pet project of an automobile the push it needs to zoom down the road of mainstream adoption. As of this writing, Google has twenty-three test prototypes on the road in their hometown of Mountain View and seven scattered around the vast turf of Austin, Texas. Thirty Lexus vehicles bearing Google's software are also lurking about. The self-driving car unit within Google X has its own boss, John Krafcik from Hyundai, but is still not its own company – something that will likely need to happen to strike further deals with automakers and to deal with legislators throughout the U.S. and eventually with foreign authorities.

While Apple toils away and various tech and car companies work their way to the goal of self-driving autos, Tesla already has an autopilot feature rolled out to many of their vehicles, with some having this functionality since October. Since only California has laws concerning self-driving cars at this time, lawmakers are naturally more than a bit nervous. They can't sit on their hands forever, of course; eventually, companies will do what Tesla did and just start releasing the goods, putting thousands if not millions of unregulated robot cars on American roads.

While Google's rival Apple stays relatively quiet, Uber and Tesla are both upping their game and their hiring to prepare for the inevitable self-driving revolution. Google, Uber and likely many others even intend to offer self-driving cabs at rates far below current ride services. At this point, it's not a question of if or even what, it's a question of when and how. In the best case scenario, lawmakers get proactive and begin accomodating self-driving cars in a manner that allows competition nationwide and fosters plenty of testing and data gathering. In the most likely scenario, however, impatient OEMs are going to put the rubber to the road without a peep from lawmakers. In either case, of course, roads should become much safer. Although human drivers just can't seem to stop crashing into overly careful robot drivers, a larger number of autonomous autos may force flesh and bone operators to slow down, obey the law and pay more attention, leading to safer roads for all. This transformation will only become more and more complete as more self-driving cars hit the road, perhaps even replacing manually driven automobiles at some point in the far future.