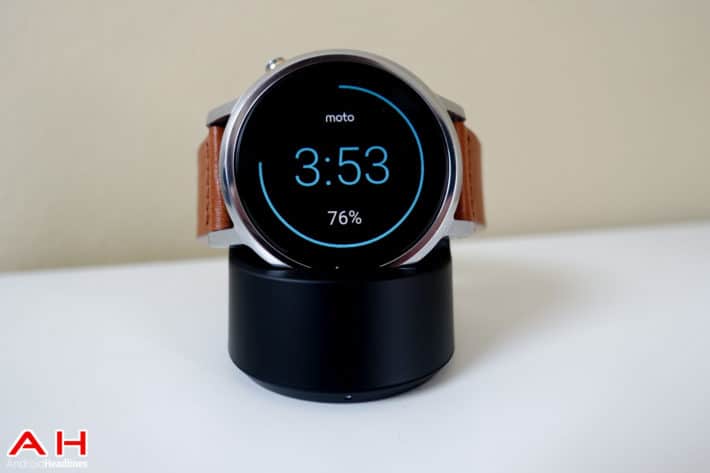 The Android Wear app itself may not get a ton of use compared to apps that are actually on the watch or the rest of the apps on a user's device, but it serves its purpose no matter how slight it is. For those who might still be unfamiliar with Android Wear as a platform or its complete existence, the Android Wear app is your portal to connecting the Android Wear smartwatch of your choice to you smartphone. There are a few options contained within and you can use it to move freely between different connected watches which you may have saved.

One of the features which used to be included but had been removed in a prior update was the ability to view your battery statistics for the watch you had connected, and as of the latest version of the Android Wear app it appears Google has reintroduced this feature. To access battery stats for the connected device simply open up the Android Wear app and then tap on the watch you have synced, tap on the settings menu and there you can scroll to view the battery details page. Along with the typical information you might expect to find in here like the percent of your total battery capacity that's been used up and which apps have used what amount, you can also find the graph at the top visualizing that battery usage along with how much battery percentage you have left, and what amount of time that represents.

As this is seemingly the only new thing that is included with this version of the app, there likely isn't much urgency for many people to grab the update immediately or as fast as possible. If you're someone who rather quite liked the battery stats being there for you to view at any point in time though, you can grab the apk for the latest Android Wear app version from the link below. You can also simply opt to wait until the Play Store alerts you to the update for the app which may or may not be sometime today, as updates can often take a couple of days to reach all users.