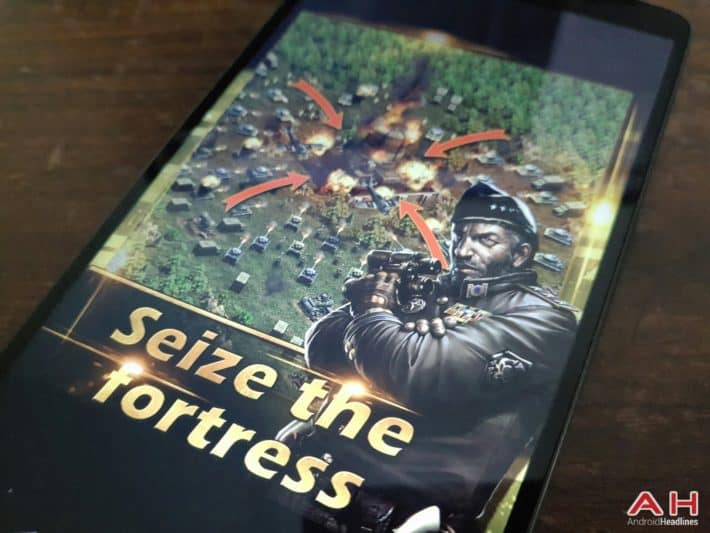 The War of Glory-1943 has been released to the Google Play Store a couple of months ago, and even though the game still has some issues, people seem to like it. This is a real time strategy game, and multiplayer is, of course, supported. Now, this game is probably exactly what you think it is, you'll be able to develop your city and army in order to dominate the map. As in most such games, you'll be training your troops, improving your facilities, defending your base / city, unlocking new items / troops, etc. This game actually requires some tactical planning, as do other such games, especially if you're playing online against other people. The graphics are quite nice, and the game is fairly playable, even though there are some bugs still present it seems, which reflects on the rating of this game, but the developer is working on fixing those bugs.

The War of Glory-1943 is completely free to download and play, but in-app purchases are present here, of course. If you take a look at the gallery below this article you'll get to see a number of screenshots from the game, as well as some features of the game itself. If the game seems interesting to you, and you'd like to take it for a spin, click the Google Play banner down below which will take you directly to the listing of this game on the Google Play Store.