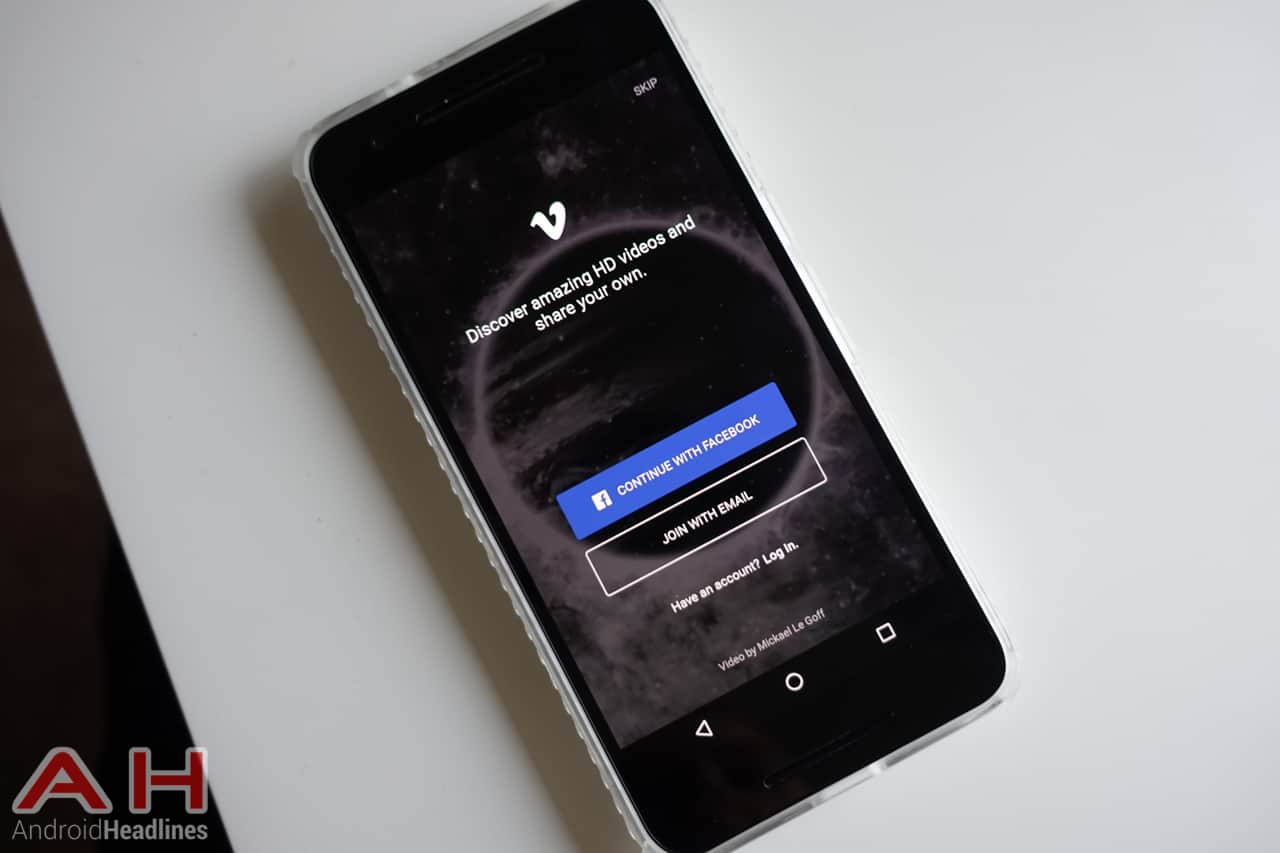 Vimeo, another video platform similar to YouTube albeit not as popular, has had an app on Android for quite some time. And you can tell by looking at the screenshots for the older version. It's been around for a long time. On Tuesday, the company updated their Android app to version 2.0, which brings a fresh new look and the company says "it's easier to use, and extra easy on the eyes". It's definitely easier on the eyes. It's not quite a material design refresh here, but pretty close. There are some material design elements involved here which look pretty nice.

Additionally, the app update brings a new player, which allows you to stream videos in ad-free High Definition. Vimeo has also enhanced the uploading experience in the app, so you can also set your privacy and manage settings for the video while you're uploading it straight from your smartphone or tablet. Finally, you can also browse curated categories, which are curated by humans according to the company. These categories include Animation, Documentary, Travel and many more. It's a great way to discover some new videos.

One thing that's on the way but wasn't mentioned in the changelog is casting. It's coming, but not until 2016. So while the Vimeo app was finally taken out of the stone ages, it still doesn't have the ability to cast to your TV over Chromecast. However that is on the way. So there's at least something there. Essentially, this version is a brand new application. Users are reporting that there are some hints of lag in some parts of the app, but it's pretty good for the most part. As usual with complete redesigns, there are a few kinks that need to be worked out. So expect some more updates to Vimeo in the coming weeks, that will likely be just bug fixers. Nothing out of the ordinary really. If you don't already have the Vimeo app, you can download it from the Google Play Store, it is a free app as well.

Vimeo is also promising some big things coming for the app in 2016.