Skip to content
Trusted By Millions
Independent, Expert Android News You Can Trust, Since 2010
Publishing More Android Than Anyone Else
34
Today
185
This Week
790
This Month
8080
This Year
125566
All Time 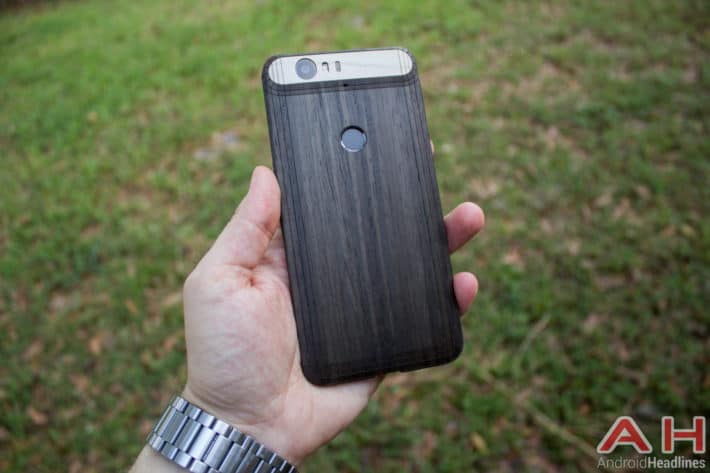 Skins and cases are nothing new to the market, and have been around as long as users want to protect that investment they spent their hard earned money on.  Not every skin or case is made equally though, and that comes in both looks and functionality.  Last year we reviewed the toast skin for the Motorola built Nexus 6, and now this year Toast is once again offering their unique skins for the Nexus 5x and Nexus 6p.  What exactly makes Toast skins different from the dozens of other skins out there?  The biggest difference here is that these are made of real wood, not vinyl or another type of flexible material, and as such give your device a very different look and feel.

Unlike a case these can’t just be peeled on and off, and if you’ve had any experience with skins in the past you know they are a one-and-done type of solution.  It’s certainly not permanent since you can actually remove them from the phone, but you won’t be able to reapply them, so getting it right the first time is of the utmost importance.  While there are some great instructions included with the case we thought it might be helpful to see it applied in video form to give you the edge when applying your own Toast skin.

Check out the video below as well as Toast’s site, as there are plenty of phones supported, so even if you don’t own the Nexus 6p this video might just help you get an idea of how applying a Toast skin works.  We’ve also included a gallery of what the phone looks like after the skin has been applied.  We’ll let this one stick around for a few weeks before we provide a full review just to make sure that it’s durable enough to recommend it, but initial impressions are positive. 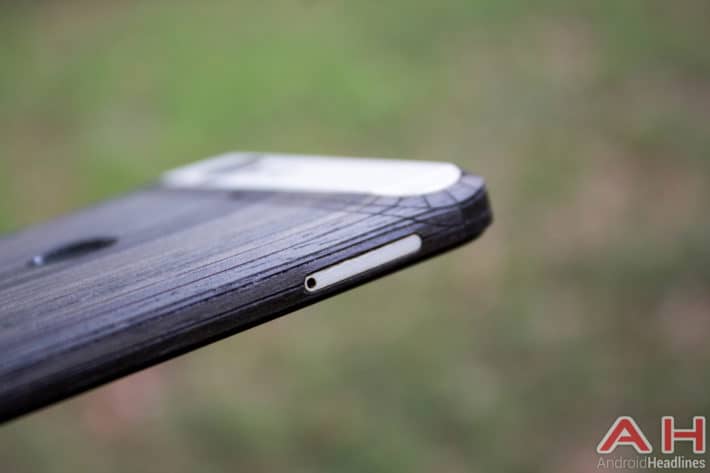 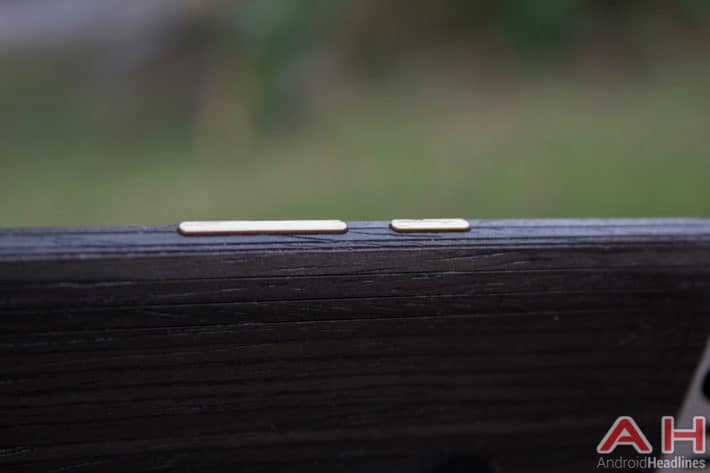 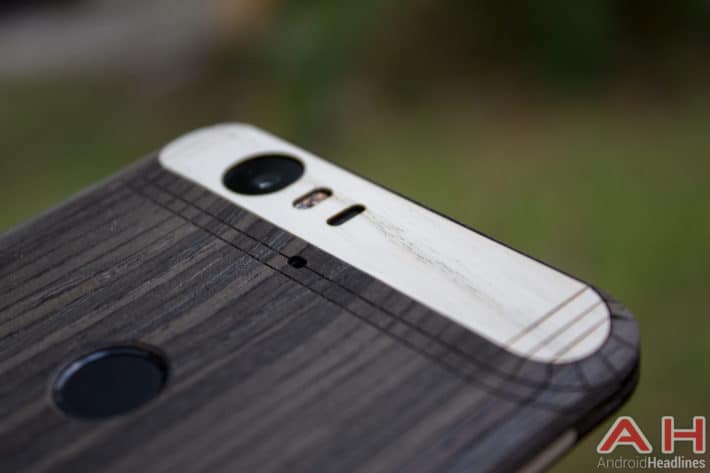 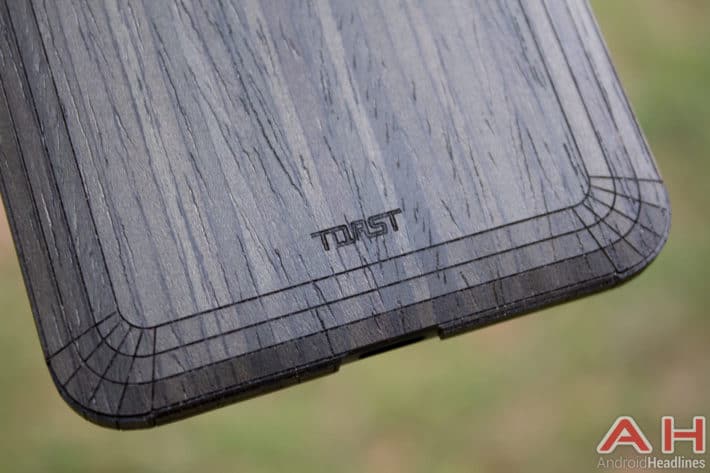 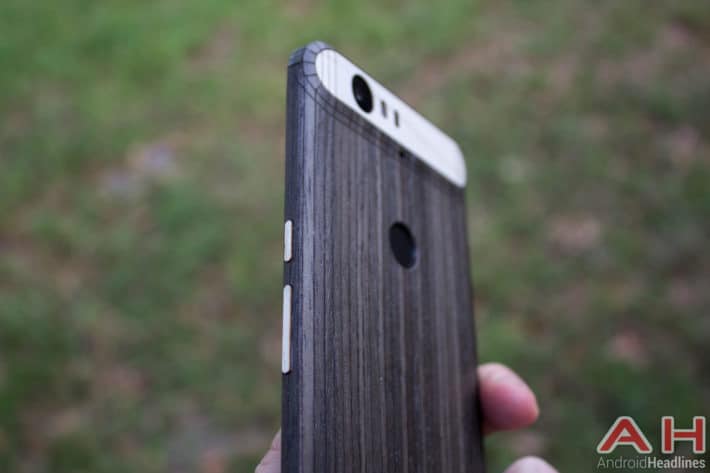 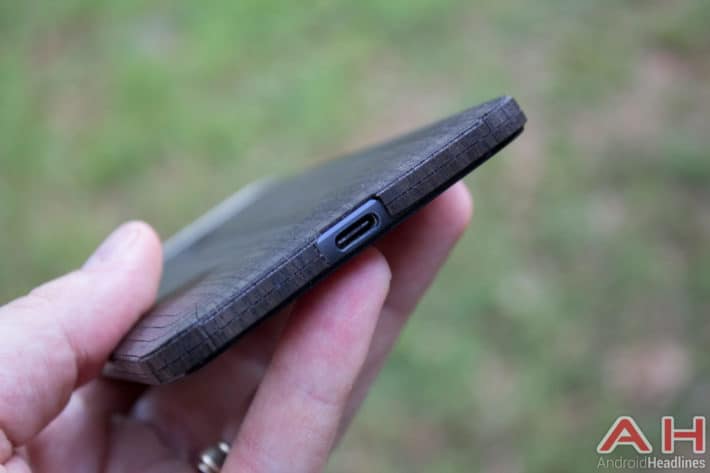 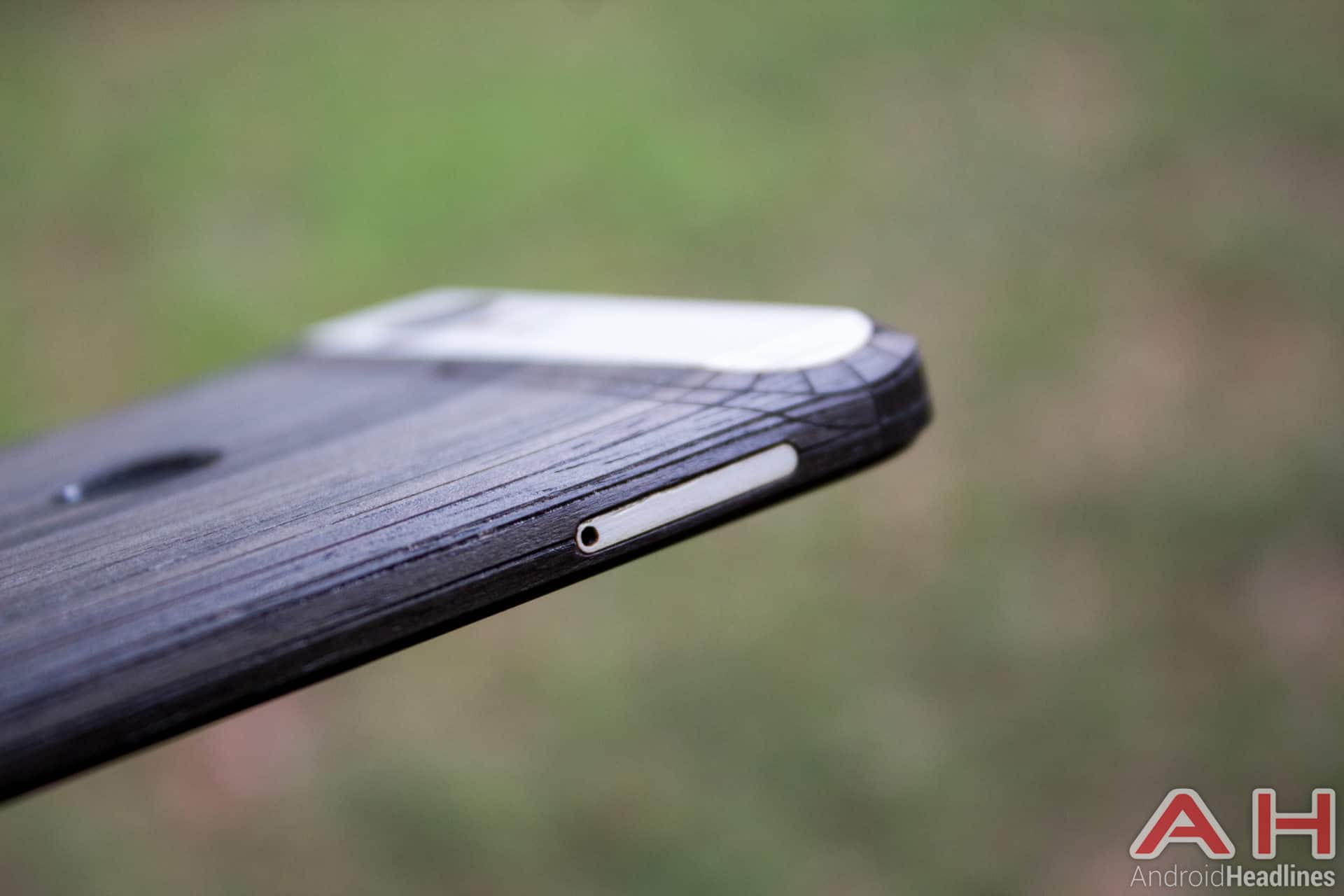 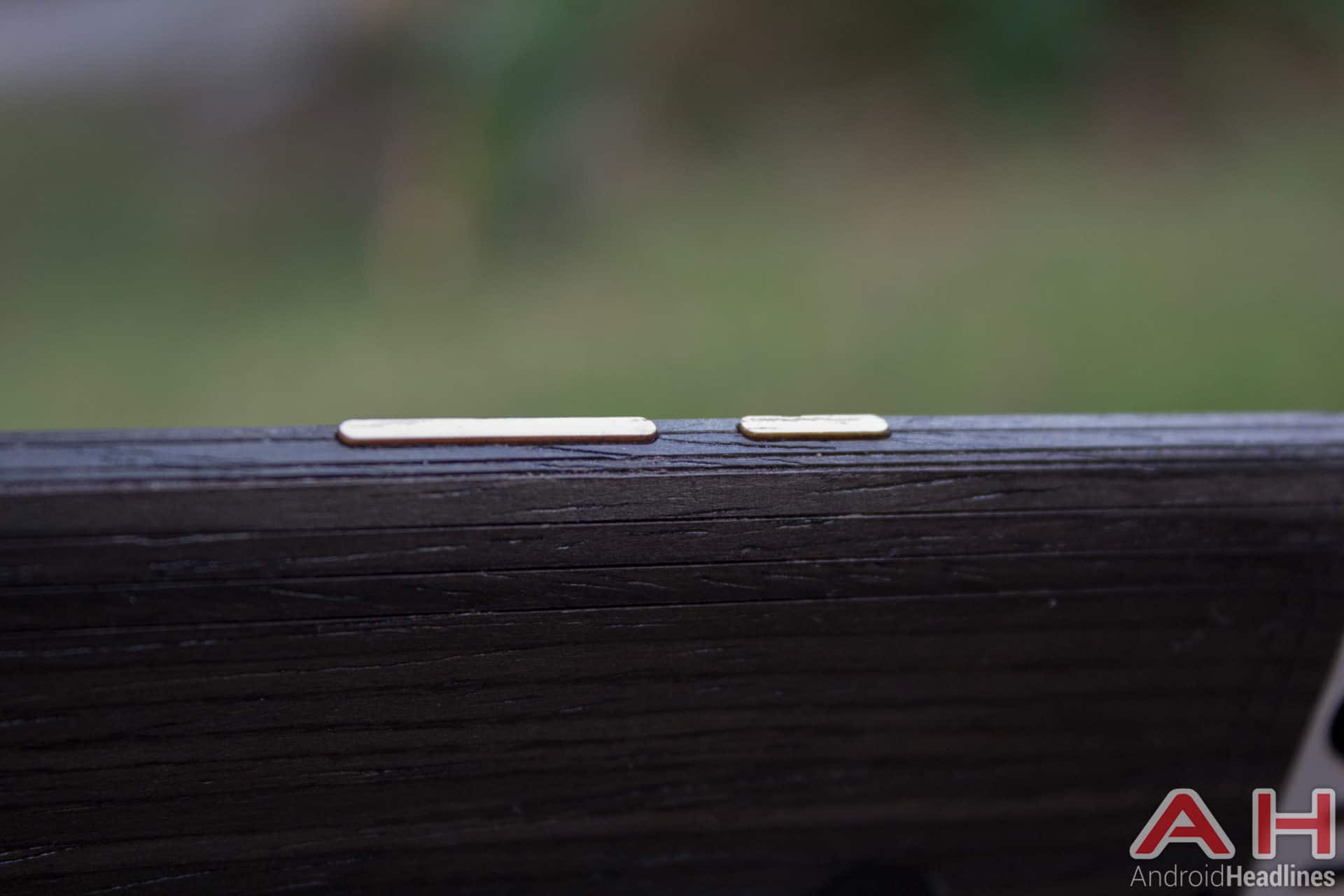 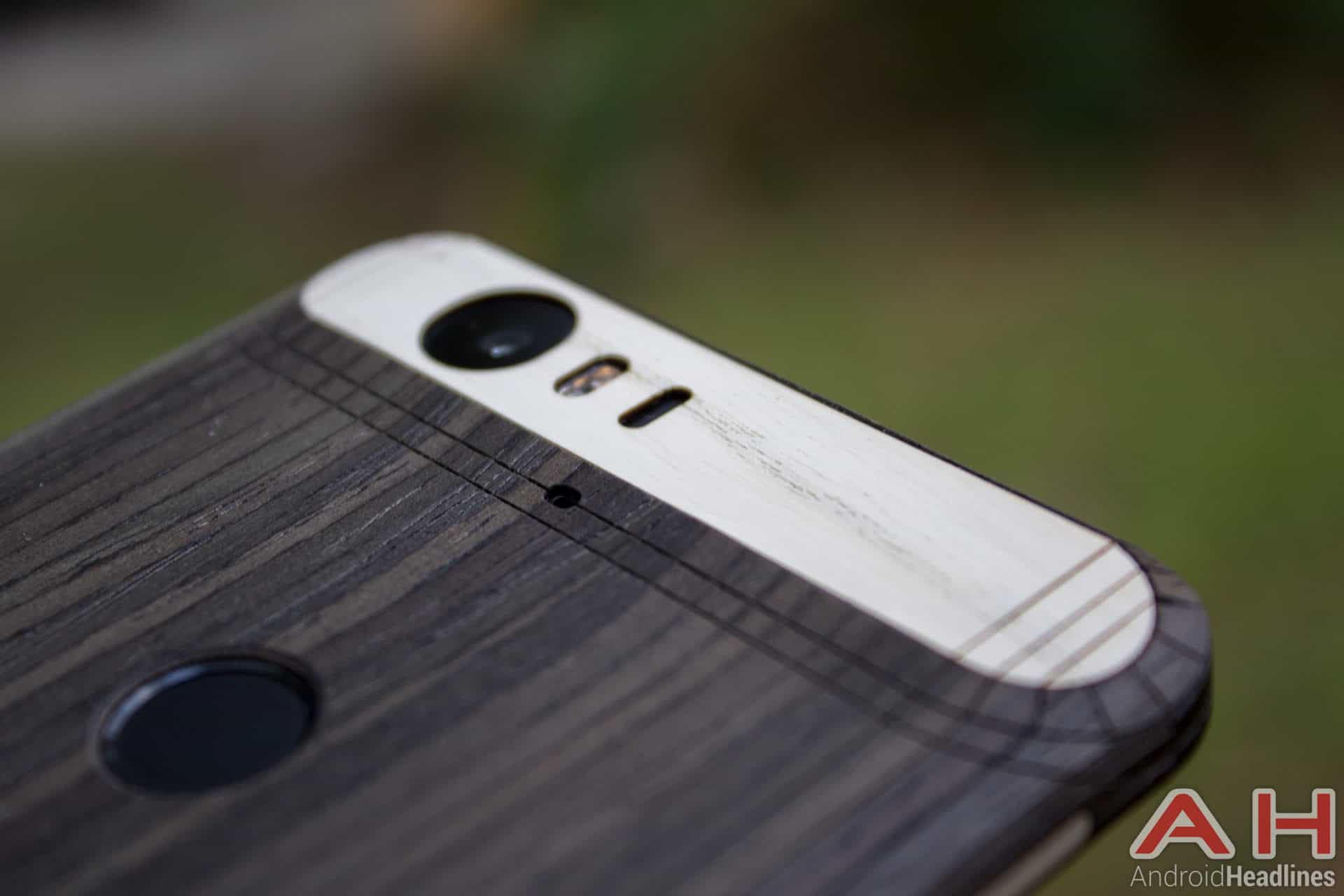 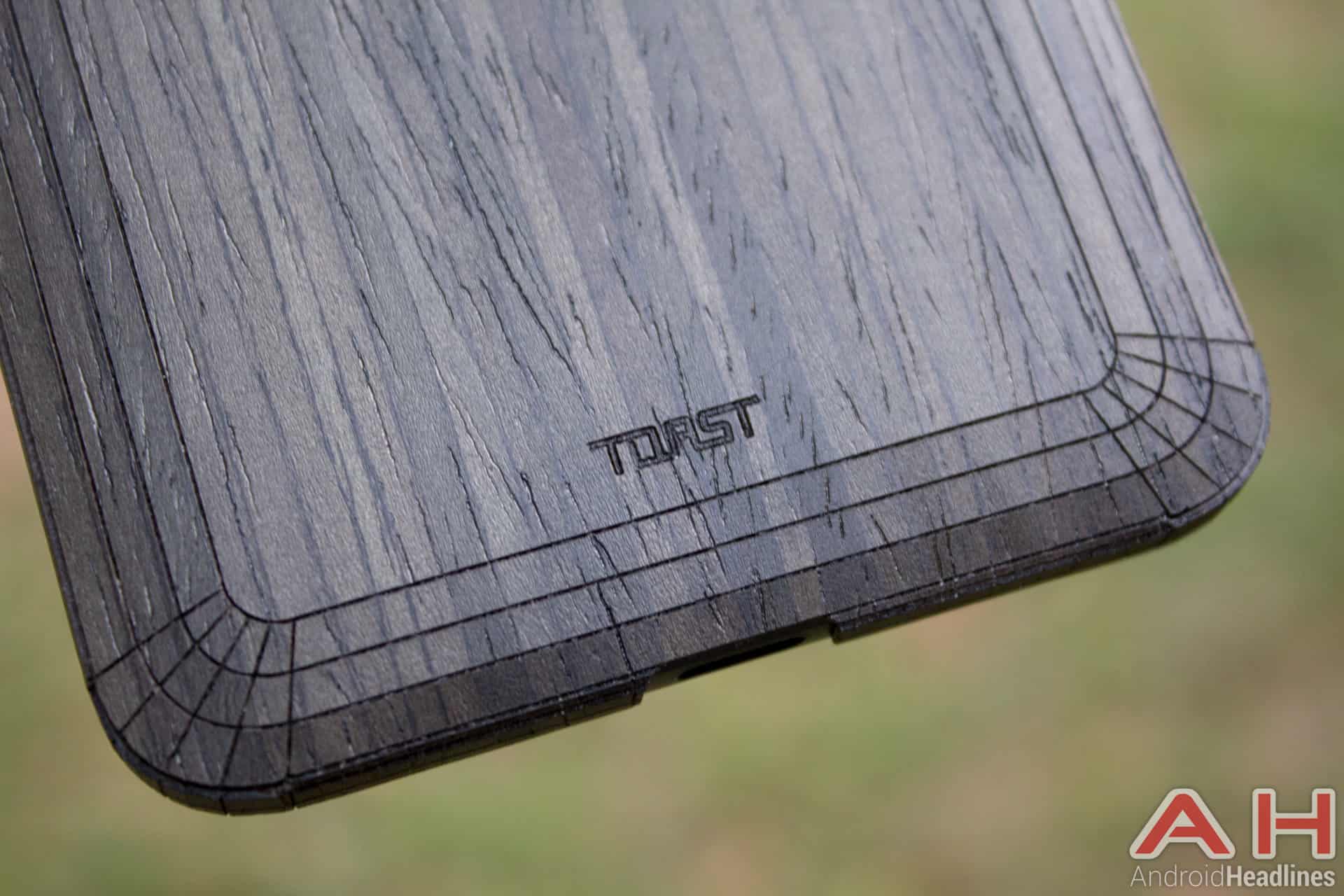 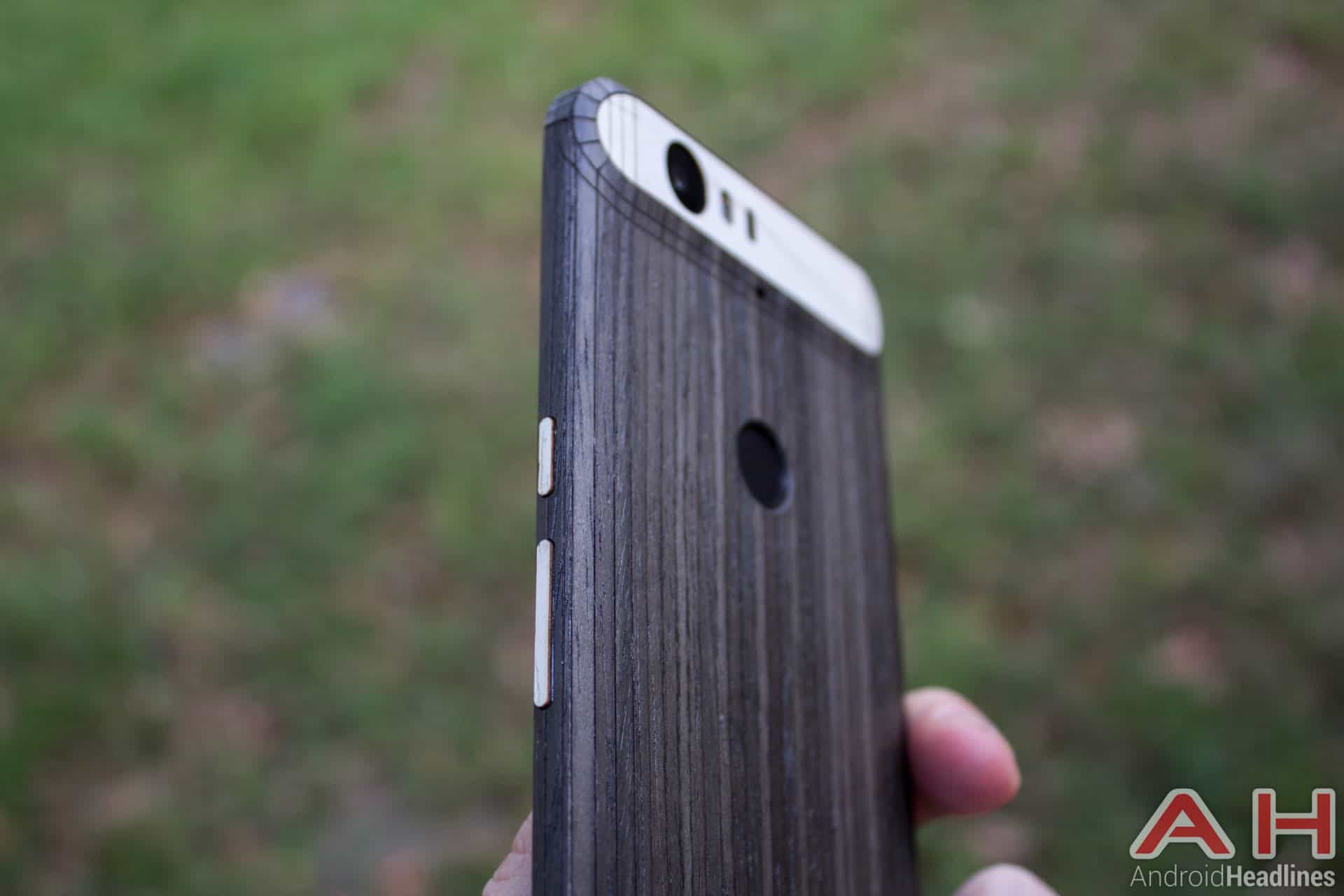 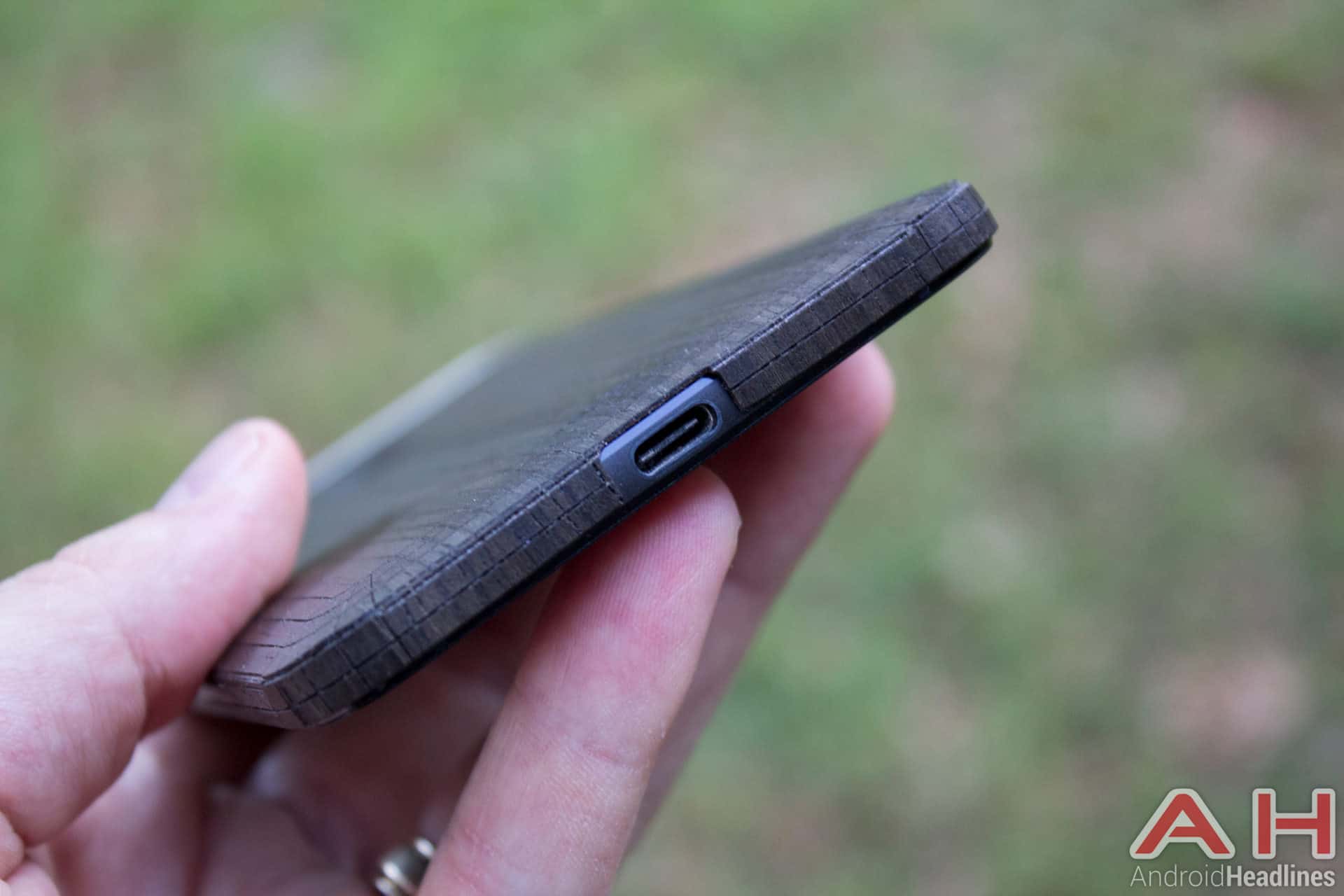