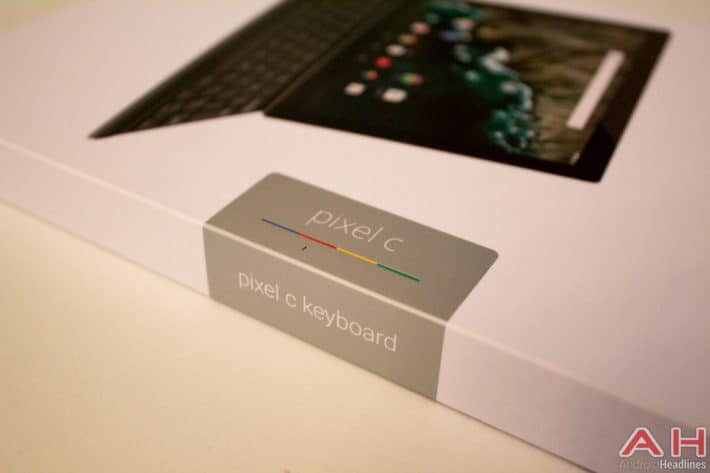 Google’s Pixel C is a rather interesting product without a doubt.  Given the name you might think it’s a Chrome OS powered tablet, but in fact it’s running the latest version of Android, Android 6 Marshmallow instead.  The Pixel lineup has been a premium Chrome OS product for Google for the last 2 years, so it was a bit odd to see this one called such a thing back at Google’s Nexus event in October, but regardless it was a pretty amazing product when we got our hands on it.  While you can order your own Google Pixel C right now if you wanted to, we just got ours in house to fully test for you before you buy.

The Pixel C has a super unique form factor thanks to the detachable magnetic keyboard that can be purchased along with the device, making the total at least $650 if you purchase both at the same time.  With this premium price comes a super premium all-aluminum build that’s meant to wow you with its style and quality, and if that’s not enough the magnetic keyboard sure will.  While cool hardware is great and all we’re certainly looking forward to seeing what Google’s Pixel team can do with Android tablet apps as they so promised, because there’s always a need for more tablet-optimized apps.