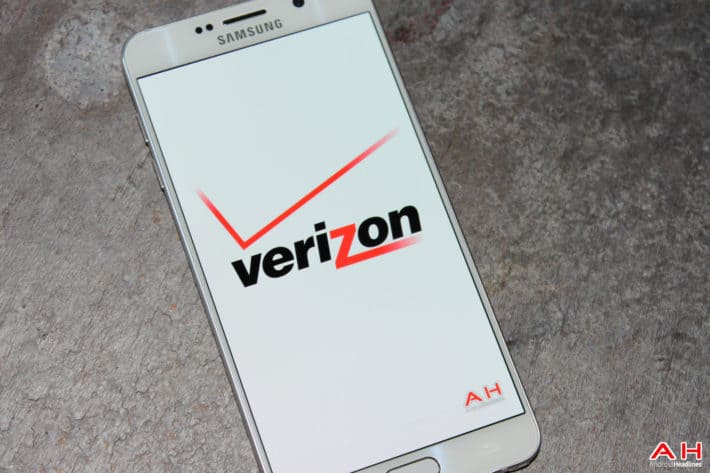 With the holiday season upon us, it's raining promos and offers from all over the place. In what appears to be the latest in a long list of incentives that's being rolled out by carriers and tech companies to entice consumers, Verizon Wireless is offering 64 GB models of as many as four premium smartphones from Samsung at the price of their 32 GB versions. The offer is currently valid on the Galaxy S6, the Galaxy S6 Edge, the Galaxy Note 5 and the Galaxy S6 Edge+ smartphones, but only when purchased through a device payment plan as per the announcement on the official Verizon website. With the offer in place, consumers wanting to splurge on a brand new Samsung flagship stand to save almost as much as $100 ($96 to be precise), all things considered.

However, Samsung is not the only device-maker whose smartphones are being discounted by the big red. Buyers interested in the Droid Turbo 2 also stand to gain a little bit extra in case they were to opt for Motorola's latest premium handset. Verizon says it is offering a 32 GB microSD card for free to everybody who plans to buy the device. One thing to note however, is that both the offers are valid only for this weekend, so come Monday, prices are slated to go back to regular levels. Meaning, anyone wanting in, needs to act sooner rather than later.

The aforementioned offers are available over and above the 50 percent rebate the carrier is offering for trade-ins in form of Verizon gift-cards of up to $300 in value. That particular offer is applicable for those wanting to add a new line or switch to Verizon from another carrier. In case of the Samsung phones, the available color options include Black, White and Gold, whereas the Droid Turbo is available in Black Soft-Grip, Black-Pebble Leather, Gray Ballistic Nylon and Winter White Soft-Grip. With offers being made available by most carriers almost on a daily basis, Verizon Wireless customers and those wanting to switch to the carrier, may well find that this is now as good a time as any to pull the trigger. Especially if they'd been waiting to get a new premium Samsung or Motorola device.