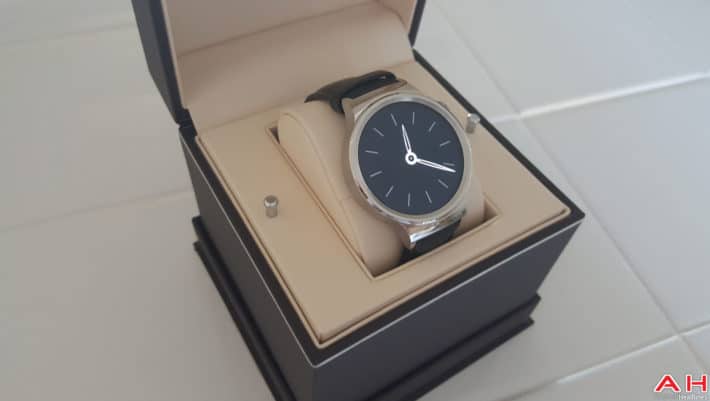 Huawei has surprised many with the industrial design of the devices they have released this year. They used better materials in their construction and they overall look better than previous generations of devices. The company even built one of Google's Nexus devices, which is considered one of the most powerful phones of the year. One of the devices which exemplifies the improvements in design and build quality is the Huawei Watch, which was designed to look like a classic timepiece and it is built with premium materials such as stainless steel, while sapphire glass is used to protect its screen. Since the watch was announced some time ago, when it finally was released, it didn't have the most current features. Still, it was later discovered that it integrated a speaker, which not many smartwatches running Android Wear have.

The newest API for Android Wear based on Android Marshmallow includes speaker support, so we could see some apps for the platform making sounds and we could see upcoming smartwatches integrating speakers as well. The software on the Huawei Watch was updated towards the end of last month, and the update included improvements for the microphone and Bluetooth connectivity among other features. Now it seems that Huawei is testing a new update which would bring speaker support.

A Reddit user reported that his watch updated was recently updated, but he states that it is probably a test build that's not meant for end users, so this build probably includes a few issues or bugs. The Android Wear version number is 1.4.0.2496323 based on Android 6.0.1. He mentions that this update has enabled the speaker, so he could set a ringtone for phone calls and even make calls. An issue that he found, is that text-to-speech reads every bit of a text displayed on the screen, instead of just relevant text such as a message or notification. He also mentions that playing music from the watch is possible. Even though he didn't mention what he did in order to receive the update, he mentioned that it was received over-the-air. Since the update seems to be in a test phase, it might not be too long before other users see it arrive. 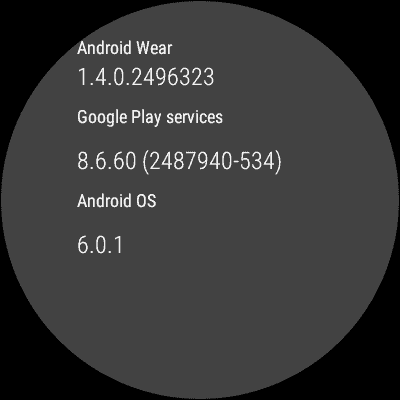